The Department of History is committed to decolonisation, which we recognise as a complex and multifaceted process that encompasses education, research, departmental culture, outreach and student support. To this end, academic staff in the Department of History have formed a Decolonisation Working Group. These pages contain important information about our decolonisation initiatives, as well as resources that we hope will contribute to this endeavour. 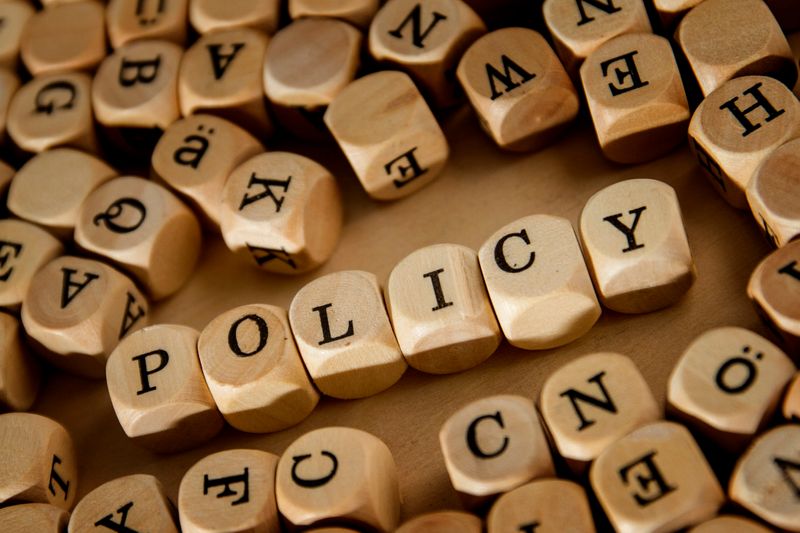 Read more about our initiatives 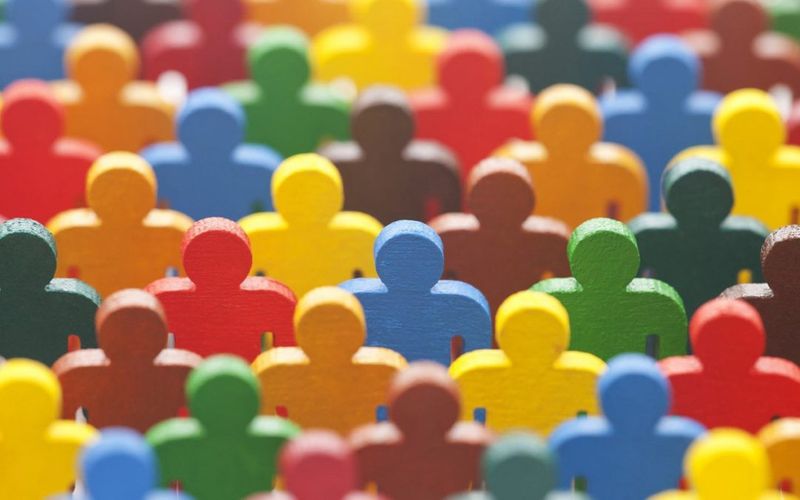 Decolonisation is a historical endeavour. It is an act of engaging with the past to orientate ourselves in the present. Higher education does not stand apart from this history. British imperialism overseas was a crucial part of the context for the development of public universities at home. The capital, artefacts, and knowledge derived from colonies all contributed to the establishment and maintenance of these seats of learning. But as well as being beneficiaries of empire, universities served to reinforce imperialism. As prominent sites of knowledge production they bolstered the ideological foundations of colonial rule, including perpetuating racist ideas. At a deeper level, universities like Durham were structurally embedded in global inequalities produced and sustained through British imperialism. Recognising universities' intertwinement with imperialism in the past forces us to not only trace the legacies of this history in our contemporary institutions, but to consider the ways that the higher education sector in Britain continues to perpetuate these global inequalities. To decolonise is to excavate and confront these histories, while addressing the divisions that they have produced.*

Central among those inequalities are racialised divisions. The evidence for the persistence of racism on university campuses is unequivocal and damning. Both Universities UK and the Equality and Human Rights Commission have reported on the extent of racial harassment and institutional failings in dealing with it. The National Union of Students have exposed the "awarding gap" between BAME students and their white peers. University campuses have long been sites for students organising for racial equality, and in recent years these demands have gained greater public prominence through global movements, emerging initially out of South Africa, calling for the curriculum to be decolonised. The discipline of History itself has a particularly dire record, with underrepresentation of Black and Asian staff and students worse than other disciplines in the UK, as the 2018 Royal Historical Society Report showed. Decolonisation in this context requires an institutional commitment to active anti-racism to identify and eliminate institutionalised racism, a commitment that must be embedded in all aspects of our departmental activities.

The work of decolonisation has a wider ambit than addressing racialised divisions in isolation. British colonialism also resulted in the marginalisation of people on the basis of sexuality, gender identity, and religious practice. In addition, our work must also be attenuated to particular modalities of racism. An intersectional approach is thus essential to be alert to and address the interplay between sexism, bi and homophobia, transphobia, Islamophobia, antisemitism, antiblackness, anti-Asian racism, casteism, and anti-gypsy and anti-Roma racism —all of which have been informed and shaped by Britain's imperial past—in university settings. The work of decolonising our discipline and Department behooves us to remain attentive to marginalisation in myriad, interacting forms.

The Ralph Waggett MA Studentship is for applicants who self-identify as belonging to a Black or Asian ethnic group, as of mixed heritage, or otherwise as of a BAME background. This studentship is shared with Durham Law School, and will be awarded to students in History in alternate years.

In 2021, we have established a Department prize for the best dissertation on BAME history, funded by contributions from academic staff.

This group is composed of members of academic staff who also sit on other departmental committees (e.g. EDI and Education Committees), and represent the work of his groupo and priorities of decolonisation in those spaces.

This group meets regularly and is open to History staff and students to discuss a selection of readings deadling with race in history, and awareness of race and racism in teaching, researching, and studying history. 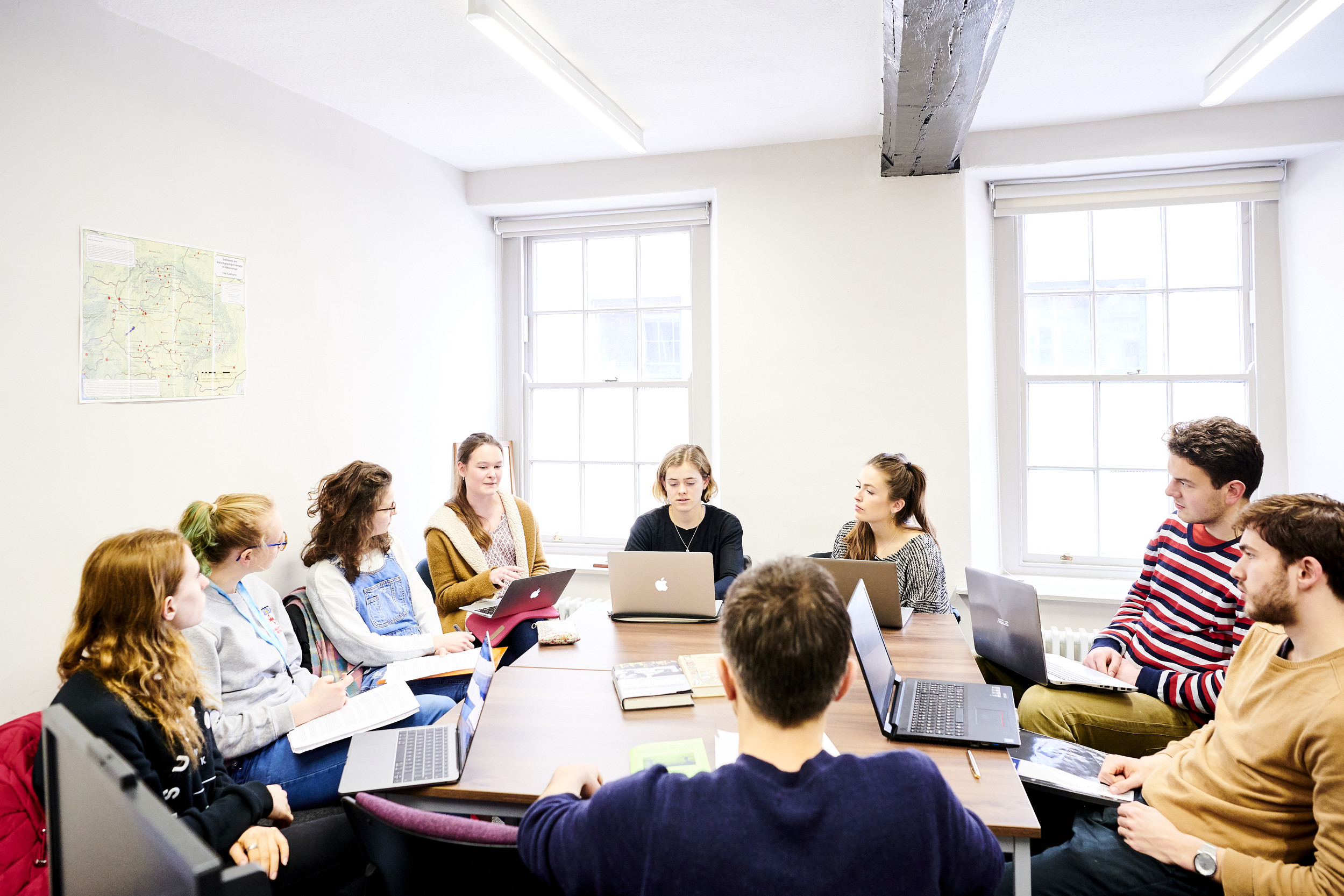