Skip to main content
Register for the Zoom link here

Register for the Zoom link here

Share page:
Join us for an online book launch for Dr Helen Roche's new book 'The Third Reich's Elite Schools: A History of the Napolas'

Join us on Wednesday 12 January for an online book launch for Dr Helen Roche's new book 'The Third Reich's Elite Schools: A History of the Napolas' (Oxford University Press, 2021).

The Third Reich’s Elite Schools tells the story of the Napolas, Nazi Germany’s most prominent training academies for the future elite. Modelled on the English public schools, the Prussian cadet corps, and the harsh educational practices of ancient Sparta, these boarding schools took pupils from the age of ten upwards, moulding them into potential future leaders of the Third Reich. Fusing original research from eighty archives worldwide and eyewitness testimonies from over 100 former pupils, the book gives an in-depth account of everyday life at the schools, whilst also shedding fresh light on the political, social, and cultural history of the Nazi dictatorship. 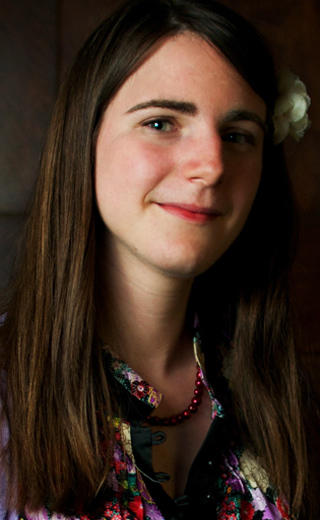 Dr. Helen Roche is Associate Professor in Modern European Cultural History at the University of Durham. Her second book, The Third Reich’s Elite Schools: A History of the Napolas, has recently been published by Oxford University Press. Her work has been featured in the press nationally and internationally, including appearances in The Times, The Guardian, The Daily Telegraph, on the BBC and Sky News.