As the concept of degrowth is becoming mainstream, it is incumbent upon scholars to scrutinise its implications and aims. In the wake of Nicholas Georgescu-Roegen’s seminal bioeconomic analyses, the concept of degrowth was originally formulated by André Gorz in 1972, the same year as the Club of Rome commissioned The Limits to Growth. In recent years, theories of degrowth have gained momentum, spurring multiple publications. While on the face of it, degrowth might seem narrowly concerned with ecological sustainability, recently authors such as Jason Hickel (2020), Jamie Tyberg (2020), and Claire Descher & Elliot Hurst (2018) have made the connection between degrowth and decolonisation, highlighting how degrowth furthers climate justice—not only because the main polluters will be least impacted by ecological collapse, but because the resources that are supposed to fuel ‘green growth’ are largely found in the lower-income countries. High-income countries sustain their consumption by appropriation and extraction of resources from the Global South; colonialism is therefore not incidental to capitalism (Lazarus 2011; Rodney 1972) because it always fuels growth through accumulation by dispossession, as argued by David Harvey (2003). Moreover, Amitav Ghosh (2016) sees growth as an inherent part of the colonial socioeconomic imaginary and tied to the logic of imperialism. Thus, degrowth means curbing the extractive actions of multinational corporations irrespective of what resources are extracted. From this perspective, decolonisation is the logical endpoint of degrowth.

In this two-day online conference, we aim to shed light on the entanglements of culture and ecology by zoning in on the relationship between degrowth and decolonisation. How may these perspectives benefit each other, and may culture act as a site of resistance if it is itself caught in the capitalist system? How does degrowth offer a corrective to notions of green transitions that do not challenge the logic of extraction at the heart of the ecological crisis? As part of a process of decolonising our minds, politics, and culture, moving away from fossil fuels is not enough if this simply means extracting other resources to fuel our economies. These topics serve as productive entry point into adjacent struggles and their entwinements, traversing debates in anthropology, cultural studies, literary theory, and environmental humanities. Bringing these perspectives together not only highlights the constitutive interaction between ecology and culture—to grasp the role of capitalist production in mediating this relation; it also enquires into the intersections between race, gender, and class. 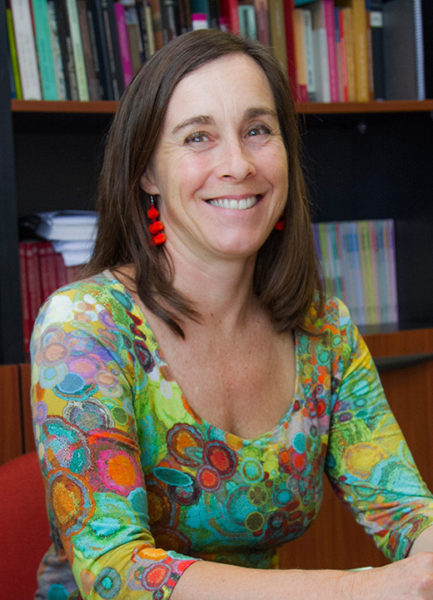 Associate Professor in the area of Environment and Sustainability

Prof Lang's current research focuses on the critique of development, systemic alternatives and the territorial implementation of Buen Vivir. She combines decolonial and feminist perspectives with political economy and political ecology. 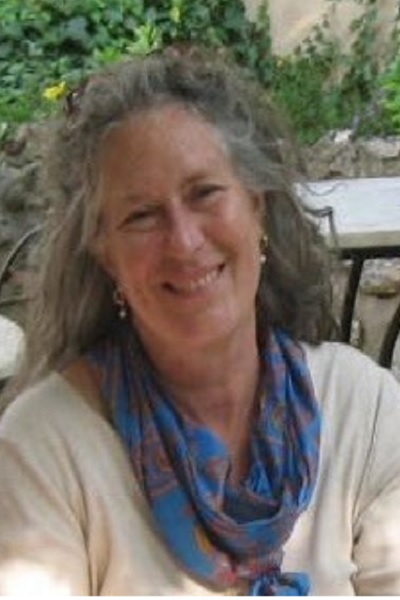 Professor in the Faculty of Environmental and Urban Change, York University