The Music Department’s EDI Committee exists to further the University’s commitment to the principles of Equality, Diversity and Inclusion within our department.

These principles assert that everyone, irrespective of race or ethnicity, sexuality, gender, age, ability/disability, religious belief, geographic or socioeconomic background, must be treated fairly; that diversity and difference enrich our community; that negative behaviours and attitudes such as prejudice, discrimination and harassment on account of protected characteristics or their intersection are absolutely unacceptable; that as a department we are committed to supporting people to challenge these where they occur.

The EDI Committee asserts on behalf of the Music Department a standpoint that is explicitly anti-racist, feminist, gender-inclusive, anti-disablist, anti-ageist and socially inclusive.

The Committee holds strategic oversight of EDI within the department. It will:

The Committee reports to the Board of Studies.

The Committee does not replicate or replace at departmental level existing centralised University EDI structures, such as mechanisms for Harassment reporting, but provides a departmental point of contact for all EDI-related issues.

The Committee is chaired by a member of the Board of Studies, appointed by the Head of Department.

The Committee consists of academic and PSS staff, and students at all levels (at least one of: L1, L2, L3, PG). 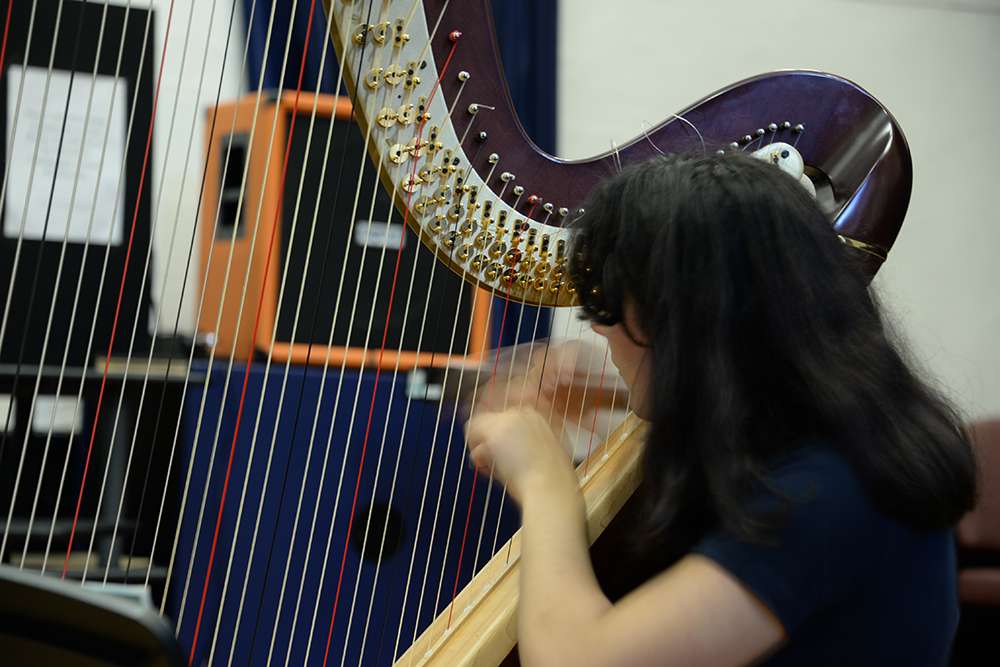 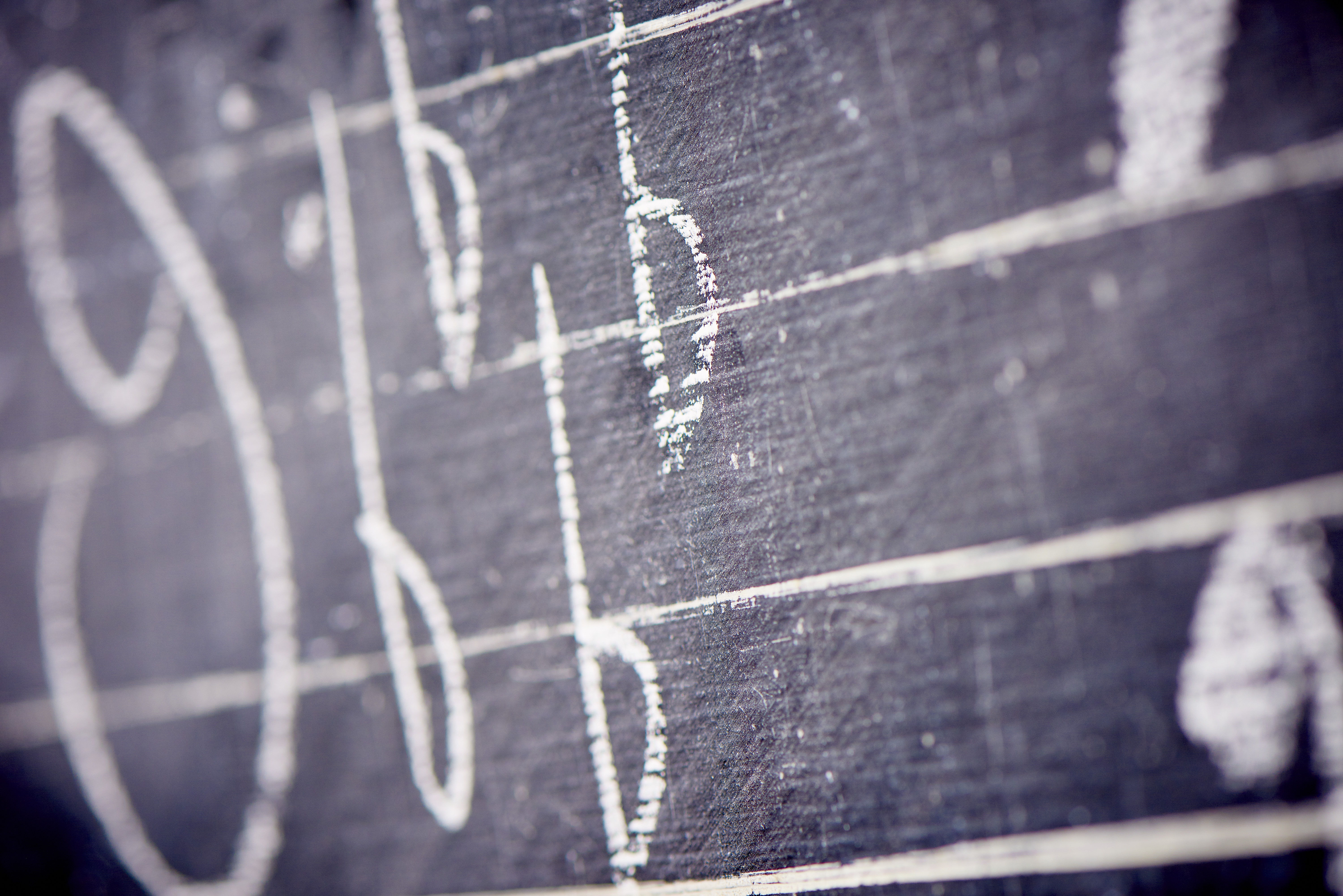