'Khyal: Music and Imagination' builds strategically on Leante and Clayton’s Indian music research with an innovative collaborative project whose diverse activities in the UK and India culminated in a multimedia exhibition that has been seen by approximately 50,000 visitors. 'Khyal' has inspired and promoted artistic creativity and appreciation of both visual art and music. The project has benefited the creative practice and careers of professional artists and musicians, as well as the practice of students and amateurs, both children and adults; it has influenced the programming of promoters and venues; it has enriched cultural experience and deepened the appreciation of many visitors and audiences for diverse art and music. New partners further extended the reach of the project through additional initiatives; among them, an independent South Asian arts promoter in London organised two further iterations of the exhibition.

Bringing the music of Parry and Stanford to wider audiences

Dibble’s research on the music of Hubert Parry (1848-1918) and Charles Villiers Stanford (1852-1924), and his collaboration with the media, music festivals and the commercial recording sector, have influenced British musical culture and altered both national and international perceptions of a once-neglected area of the nation’s musical heritage. By assembling a body of performing materials and critical writings, and by working strategically with performing groups and record companies, Dibble has used his research to drive a dramatic increase in the profile of these composers’ music, which has benefitted musicians, record companies, broadcasters and the general musical public. In the census period his focus has been on large-scale projects such as the performance of Stanford’s operas, and on the growth of international audiences for this music.

Follow this link to find out more about our impact case study - Khyal: Music and Imagination 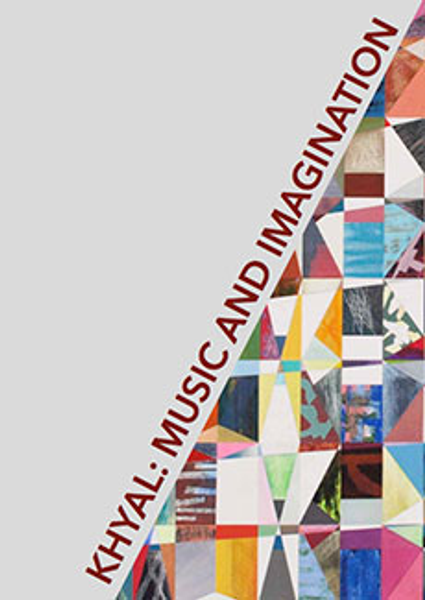 Bringing the music of Parry and Stanford to wider audiences 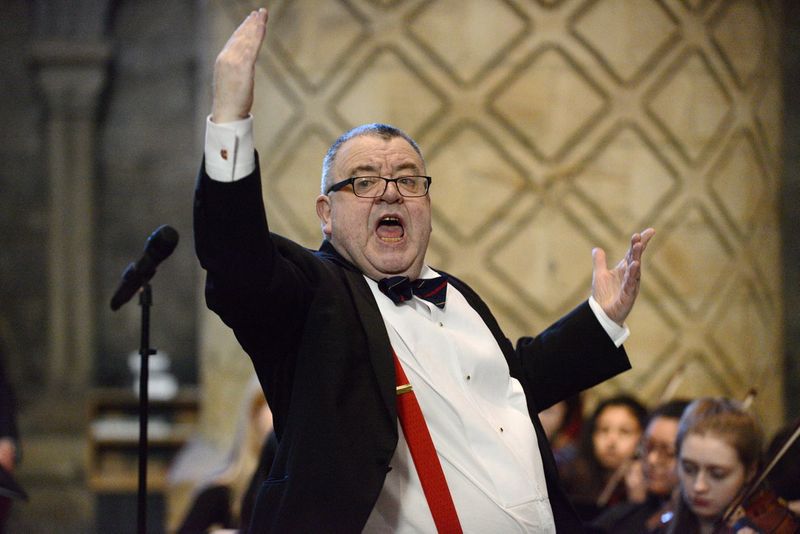