The archives of the last khedive of Egypt. Making the most of the Abbas Hilmi II Papers. 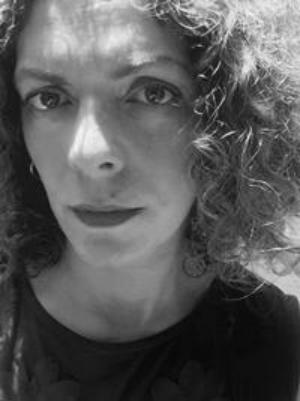 Professor Ghazaleh’s inaugural lecture in the fellowship series explored the significant research potential of the papers of Abbas Hilmi II (1874-1944), presenting a broad overview of the collection and its strengths and drawing out some of its highlights, contextualising these with other collections in the region and existing historiography. An outline of a future edited volume is presented, with suggested chapter themes. The riches of the Abbas Hilmi II Papers should be better known and Professor Ghazaleh’s lecture opened a new field of discovery for modern historians of Egypt.

Under Surveillance: police and politics in the archive of Khedive Abbas Hilmi II

Dr Hussein Omar will examine the intellectual and social formation of al-Hizb al-Watani linking the ideas of its grassroots activists with those of the better known intellectuals in position of leadership through the rich evidence contained within the archive of Khedive Abbas Hilmi II. Al-Hizb al-Watani fronted the most formidable set of arguments against British occupation in its day and Omar’s research will provide a comprehensive portrait of the movement’s ideas, social network, and institutional and international connections. Is it time to re-cast al-Hizb as a more anti-colonial than pan-Islamic force, and one with popular political objections to occupation rather than the instrument of elites? 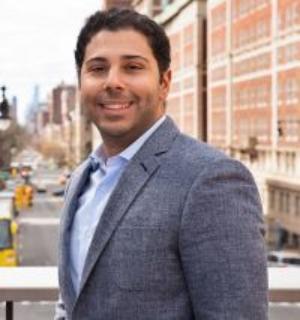 Dr Karim Malak will explore the nature of Egyptian Sovereignty at the turn of the 19th century. Challenging the narrative that sees the Egyptian state emerge after 1919, Malak traces its birth to increasingly assertive policies and reforms that began under Mehmet Ali and Ibrahim Pasha, which were stunted by the British but later picked up by Khedive Abbas Hilmi II. Asking what were the limits and opportunities for governance afforded within competing visions of Ottoman and British sovereignty, Malak will concentrate particularly on accounting and financial reform, military bureaucracy, and that of the awqāf; the key battlegrounds for Egyptian sovereignty between the 1870s and 1914 when an earlier undertheorized epoch of decolonization began.