This strand aimed to foster dialogue between translators and interpreters, experts in translations studies, and scholars making use of translation in other fields. We sought to understand what these different groups might learn from each other about translation and its study that might alter or even transform disciplinary limitations. More broadly, the hoped the conversations would open up comparative and interdisciplinary dialogues about how translation functions as a travelling concept, used in more or less metaphorical ways in a range of disciplines. Finally, given that we work in an academic climate in which interdisciplinarity and collaboration are both constantly being promoted, we wondered what translation might have to teach us about the opportunities and pitfalls of collective work requiring mediation across disciplinary boundaries both within and beyond the academy. Our event brought together three speakers.

The first was Professor Karen Emmerich of Princeton University and an award-winning translator. She also presented a talk, “Difference at the ‘Origin’, Instability at the ‘Source’: Translation as Translingual Editing.” This talk is drawn from her recently published book, Translation and the Making of Originals (Bloomsbury, 2017), and it explored the ways in which translation sometimes is involved in consolidating the original from which translations are commonly thought to derive - and at some fundamental level, betray.

The second was Professor Gisèle Sapiro of the École des Hautes Études en Sciences Sociales. An eminent sociologist. Professor Sapiro presented a paper entitled “Literary translation as a vehicle of intercultural exchanges: A sociohistorical approach” that explored the role of literature in the teaching of foreign languages; the translation policies of international bodies such as the International Institute of Intellectual Cooperation of the League of the nations and UNESCO; and the contemporary French translation policy in support of cultural diversity in the book market. She also led a highly successful workshop focused on one of her essays with students in Durham’s Translation Studies MA course.

The third speaker was Professor Todd Reeser of the University of Pittsburgh. Professor Reeser discussed his recent award-winning book, Setting Plato Straight: Translating Ancient Sexuality in the Renaissance with colleagues from Modern Languages and Classics. The lively conversation was well attended by staff and graduate students.

In Jan-Mar 2019, CIM has housed IAS COFUND Senior Research Fellow Prof. Nike Pokorn, working on Modernised versions of The Book of Margery Kemp. Prof. Pokorn has explicitly mentioned CIM as the Centre with which the Fellowship is associated. 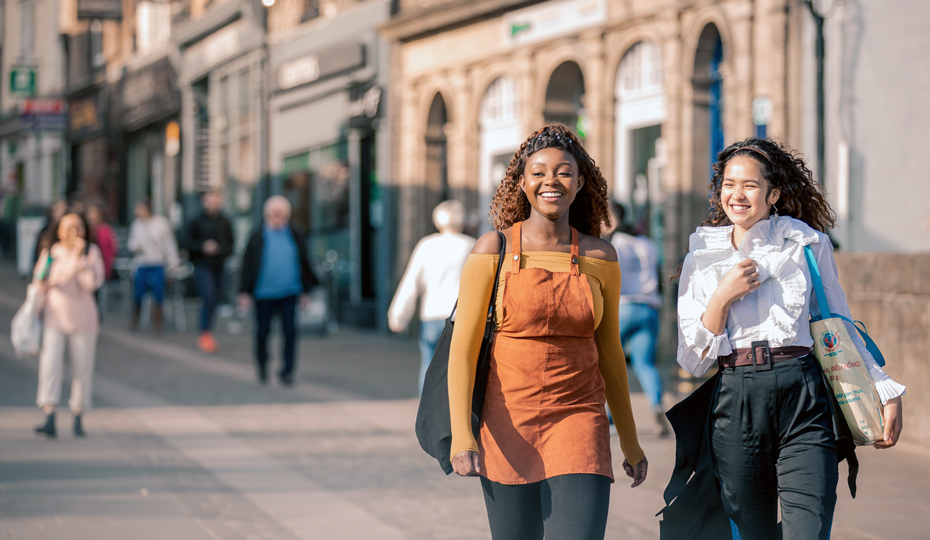