This course develops students’ attention to visual literacy by offering critical engagement with the study of visual arts and culture through the study of key theoretical texts, visual culture institutions, and a wide range of visual objects, including painting, sculpture, photography and scientific images, drawn from a variety of historical and geographical contexts. The course focuses on three interrelated approaches: the attentive analysis of visual objects, the study of practices of looking and the investigation of the nature of perception. It draws on key theoretical works in the field.

While the first half of the course offers a broad overview of the field of visual art and culture, the second half is designed to allow students to explore a subject of their own choosing, working with relevant subject specialists. The areas that can be covered are wide, drawing upon the considerable expertise in visual culture in Durham’s Centre for Visual Arts and Culture: from the Italian Renaissance to Holocaust visual culture, from scientific imaging practices to portraiture, from mediaeval iconography to critical landscape studies, students can tailor the course to meet their own research interests. The acquisition of key research skills is also be embedded in this course through workshops focusing on information retrieval, writing a research proposal, professional writing and working with visual objects, museums and galleries. The module also includes research visits and fieldwork in leading visual culture institutions, such as the National Science and Media Museum, the Bowes Museum and BALTIC Centre for Contemporary Art.

Discover funding for PhD at Durham and other opportunities.
Discover more 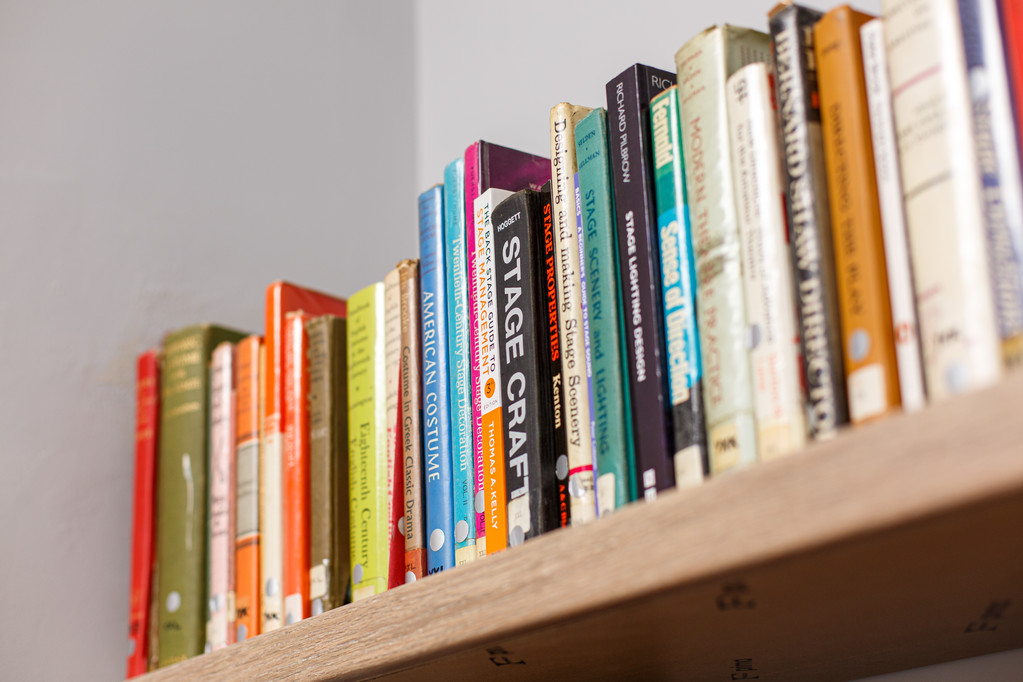