Karen joined Durham University in January 2022 after leading the Humanities Division at the University of Oxford with great success where she was jointly responsible for the financial oversight, research strategy and equalities and access priorities of the University.

During her time at Oxford, the Humanities Division increased its position at or near the top of the global and national league tables, enjoyed an unprecedented period of research grant success, and secured funding for major new interdisciplinary initiatives in areas such as digital scholarship and the ethics of Artificial Intelligence.

Karen has a strong track record of promoting equity in staffing, and social inclusion at undergraduate and postgraduate levels. At the University of Oxford she worked to implement ‘Opportunity Oxford’ bridging programmes and secured external funding for a new programme of activities designed to inspire and support young people in their interest in academic subjects. She led the way in establishing Masters and doctoral scholarships for black and other ethnic minority students.

A committed internationalist, Karen played a key role in the University of Oxford’s global partnerships, including with the CNRS, the Humboldt and Freie Universities of Berlin and universities of the global south. Earlier in her career she was a Harkness Fellow, spending time as a Visiting Fellow at the University of Pennsylvania, USA. She has considerable experience of overseeing major capital projects in both London and Oxford.

Karen has had huge success in fundraising and was the driving force behind the securing of a £150 million gift for a new Humanities building and cultural centre at the University of Oxford. During her time at Oxford, she worked to secure endowments for a number of academic posts and scholarships, including funding from the Dieter Schwarz Foundation to endow the Schwarz-Taylor Chair of German Language and Literature.

Prior to joining Oxford, Karen was Vice-Principal (Education) at King’s College London. She has held a number of national and international leadership roles, including serving on the international jury of the Institut Universitaire de France and as chair of the Russell Group Pro-Vice-Chancellors for Teaching and Learning.  A Fellow of the Royal Society of Arts and Honorary Fellow of Peterhouse, University of Cambridge and of St Cross College, University of Oxford, she has published widely on the literature and intellectual history of the Enlightenment.

Karen is a Trustee of Chawton House, and was, until recently, a member of the editorial board of The Conversation.

Our University Strategy is built on these three pillars of research, education and wider student experience, but also on our keen sense of community and of inspiring others to achieve their potential.
Read more 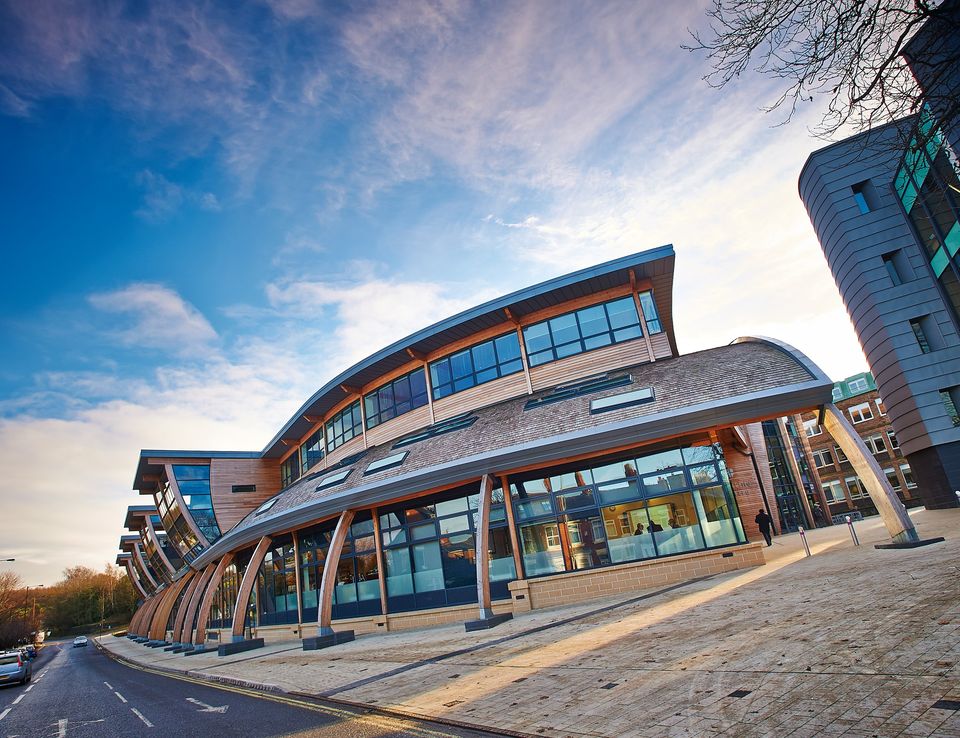