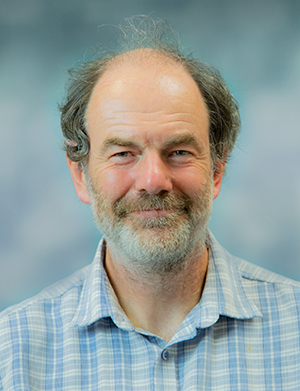 Chris graduated with a BSc (Hons) from the Polytechnic Wolverhampton in 1986. He then went on to Essex University where he graduated with a PhD in 1991. He took up a Postdoctoral researcher post from 1991-1992 at Imperial College, London, 1992-1995  at Lancaster University, and in 1995 to present day has been Senior Research Officer Department of Earth Sciences University of Durham.

Chris has a wide ranging background in environmental analytical chemistry. In the last 15 years this has concentrated on the application of ICP-MS technologies supporting the research objectives of the Department of Earth Sciences. He has continually been developing methodologies for the low level determination of REE and other trace elements at low concentrations in geological materials, including PGE analyses in silicate rocks, low level Pt analyses in anti-cancer drug therapy (with Newcastle University Cancer Research Group, Cancer Biomarkers and Prevention Group at Leicester University) and the analysis of Cd and Te in solar cell components. He is both a member of the Royal Society of Chemistry and a Chartered Chemist.