Encouraging other technicians to participate in higher education courses.

I joined Durham University Geography Department in 2006 as a trainee having previously worked at the Inland Revenue as a civil servant processing working tax credits to obtain a little extra money while attending college to study forensic science. I saw an advertisement in the local paper for the apprentices and was attracted by the prospect of a science-based career at Durham University. After a successful application, I began a two-year training program to obtain an NVQ in applied science working at the University four days a week combined with workplace assessment and attending a training centre one day a week. 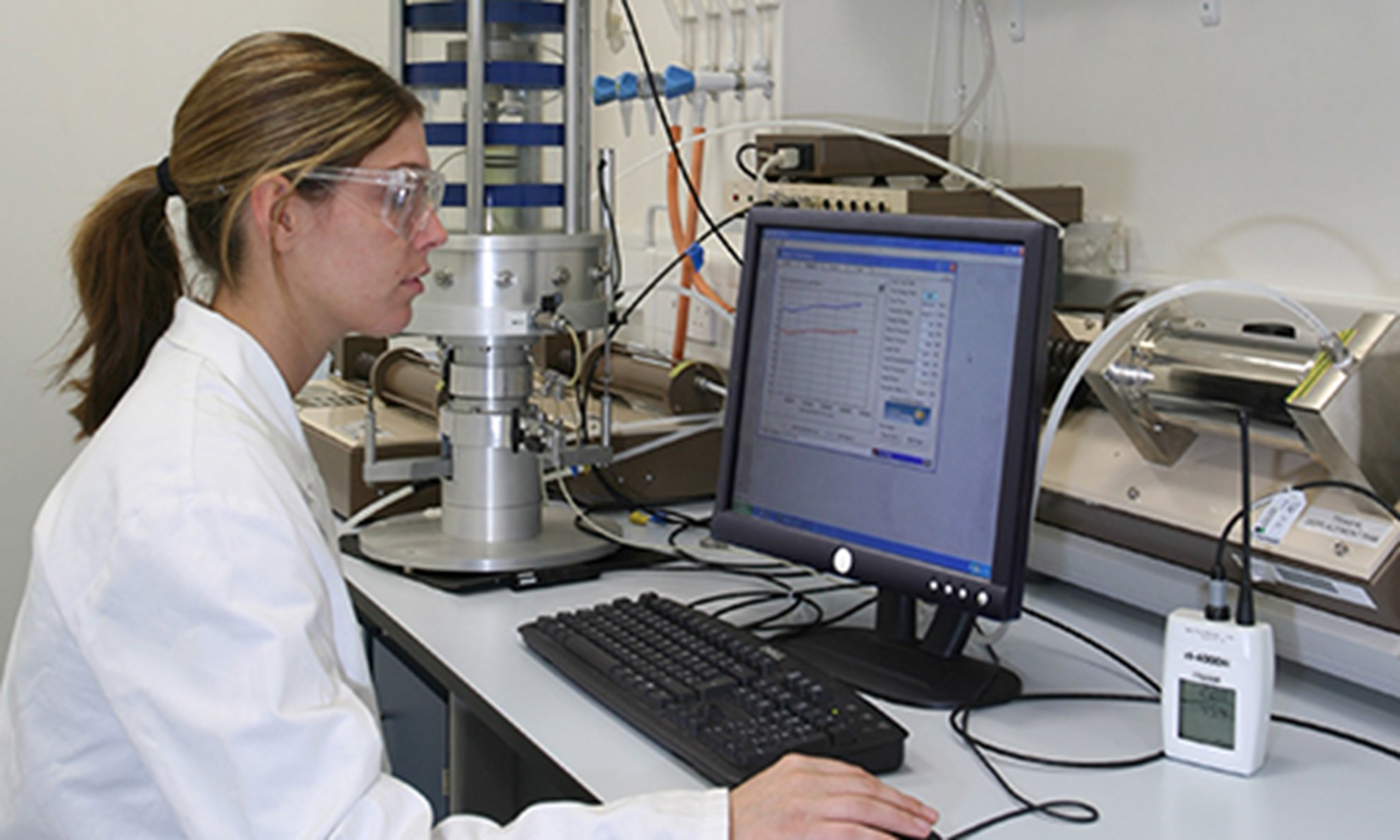 Following successful completion of this first course, I obtained a full-time post within the Geography Department’s technical team and decided to further my education by going on to study for a foundation degree in Analytical Chemistry. This was supported by both the Department and the University training department with each paying a third towards the cost. The advantage of studying in this way meant that I could gain valuable hands-on experience of using cutting edge analytical equipment while being able to earn a wage. I then completed my BSc in Analytical Chemistry alongside gaining a valuable degree-level education. 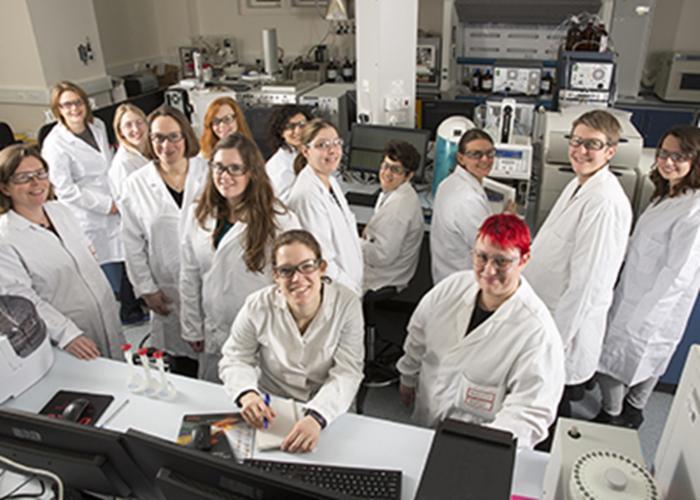 I hope this case study encourages other technicians to participate in higher education courses that are available and end up with a Master’s degree like myself.