Research led by Professor Przyborski performed at Durham University has led to the development of a series of technological advances enabling routine culture of cells in three-dimensions (3D) and bioengineering of human tissue equivalents. It is well recognised that the existing methods to culture mammalian cells in vitro on flat surfaces in two-dimensions (2D) results in cells adapting to the planar substrate, changing their architecture and protein expression profile.  This is turn alters cell function, limiting the value of such in vitro assays, particularly during the development of pharmaceuticals.  Moreover, such cell models are often considered too simplistic and far removed from the complexities of real tissues with multiple cells types interacting within a 3D architecture. To address this problem, Przyborski engaged in interdisciplinary research to develop a technological solution to culturing cells in 3D.  This in turn led to the commercialisation of the technology into the product trademarked Alvetex®. This product provides a scaffold-based solution for routine 3D cell culture and can be used to produce more sophisticated bioengineered 3D models of human tissues.  Alvetex® technology is now recognized as a leading scaffold product in the 3D cell culture market with global sales approaching £1M and widespread strong evidence of adoption in the academic and industrial sectors.  End-users adopting Alvetex® have recreated native human tissue structure for use in new biological assays, that in turn will enable advances in research, consumer product development, and provide alternatives to using animals. 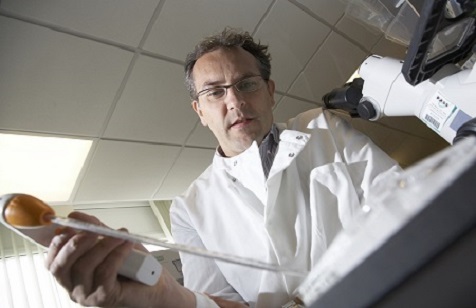 Changing the way we do Global Vector Control 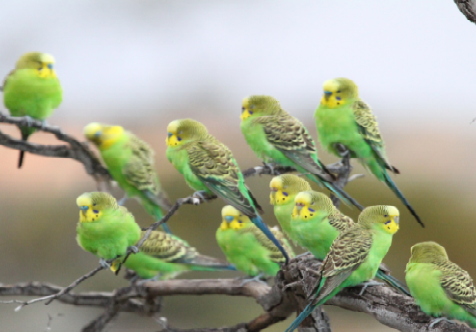 According to the Food and Agriculture Organisation, the global value of inland fisheries exceeds £83 billion and they support 0.25 billion people. Prof. Lucas’ team demonstrated that many more river fish species rely on free movement for migration and dispersal than previously recognised, but that damming and other river engineering is having a strong impact on them. Even small structures, such as weirs and road culverts, can act as barriers, including for economically important and conservation-listed species (Figure).

Prof Lucas’ research has contributed towards the first European River Barrier Atlas, quantifying that Europe has over one million river barriers, many of which are redundant, and that 97% of the British river network is fragmented by barriers. Fish passes (= fishways) are commonly built to aid fish passage past river barriers. Durham research has been at the forefront of developing methods to measure the efficacy of fish passes. Lucas’ group tracks tagged fish approaching obstacles, to establish what routes they use to pass the barriers, and the fate of the fish. The Durham team demonstrated that conventional fish passes can be ineffective for a variety of species. The team has shown how connectivity restoration by barrier removal and use of “nature-like” fish passes can be much more effective for restoration of native fish communities than use of conventional fish passes. Accordingly, a wide variety of stakeholders (including the European Union, Environment Agency, and Natural England) have altered their policies to improve river connectivity for a wider range of fish species.