Papers in the Sir William Luce Publication Series are published each year within the Durham Middle East Papers series by the Institute for Middle Eastern and Islamic Studies. 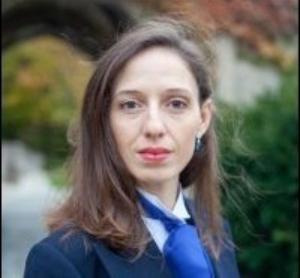 Dr Hickerson's lecture will take place on Tuesday 14 June 2022 at 12.00 in the Dowrick Suite at Trevelyan College. The lecture will also be live-streamed on Zoom: if you wish to attend online please email luce.fund@durham.ac.uk for the link. In due course this lecture will be published as a Sir William Luce Paper in the university's Middle East Papers series and made available here.

Images from the Sudanese imperial archive have been and continue to be sites of meaning making for individuals and collectives today, whether printed on postcards, assembled in scrapbooks, or uploaded to online groups. This lecture will address the visual sources of the late nineteenth and early twentieth-century Sudan and consider the ways these photographs were produced for specific ends, including scientific studies, propaganda campaigns, war albums, and popular entertainment. These images played an important role in the creation of a visual lexicon in the early years of photography in Sudan, and more recently, artists have reconfigured these images in contemporary works. This lecture demonstrates how thinking through the production and circulation of these visual sources can allow for new ways to better listen to the voices of the past. 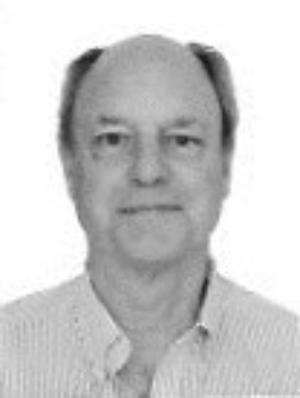 There has to date been no bilaterally agreed definition or demarcation of this colonial border in East Africa, let alone any internationally agreed re-definition. There is no visible dispute, and as yet there is no full, up-to-date account of this cartographic curiosity. A number of factors in the Ilemi area could potentially provide a casus belli involving Kenya, South Sudan and perhaps also Ethiopia – oil exploration for example, or the shrinking of Lake Turkana as a result of new irrigated agriculture schemes below the Gibe III dam in Ethiopia. Winter offers a fully researched explanation of the history and attributes of the Ilemi Triangle. 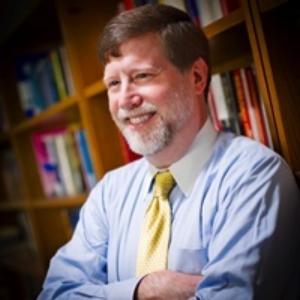 Better than before? Comparing Moscow’s Cold War and Putin-era policies toward Arabia and the Gulf

Professor Mark Katz’s research currently focuses on Russian foreign policy, especially towards the Middle East, and the international dimensions of revolution. Against the backdrop of years of conflict, rising tensions, and mass population movements in the Middle East, interventions of Russia in the region have caught the attention of the world. Professor Katz provides a broad view of Russia's historic involvement in the Middle East, and asks how much has really changed. 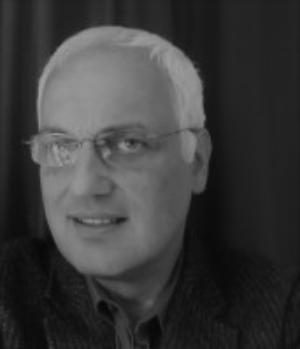 Grown and inequality: four decades of transformation in Sudan

Dr Edward Thomas has more than a decade of experience working in South Sudan and Sudan as a teacher, human rights worker, and researcher. His research and writing address social history and contemporary politics.Sir William 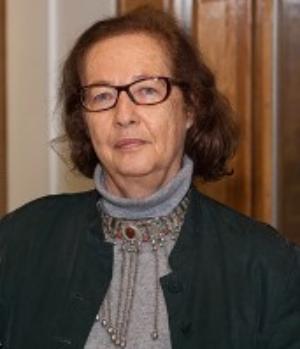 Understanding the Yemeni crisis: the transformation of tribal roles in recent decades

Helen Lackner is a social and political development analyst with experience of working in over thirty countries. For more than forty years - fifteen of which were spent living in the country - she has studied and worked on Yemen, focussing on supporting women and rural poor people to sustainably improve their living conditions, and to this end developing empowerment mechanisms such as the formation of community organisations. Her most recent publication is Why Yemen Matters: a society in transition (Saqi, 2014); she also frequently writes for Open Democracy. 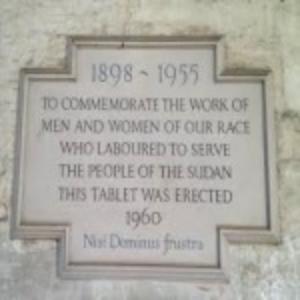 Lessons from the past? Approaches to conflict and peace in Sudan, 1899-1955

Richard Barltrop is a consultant and researcher, specialised in political, economic, conflict and security analysis on the Sudans, Somalia, the Sahel and Northern Africa, and the Middle East. He has worked for the United Nations Development Programme in Iraq, Jordan, Libya, Somalia, the Sudans, Yemen and elsewhere. His areas of specialisation include mediation, conflict resolution and peacebuilding, and the role of humanitarian and development aid in countries at war. 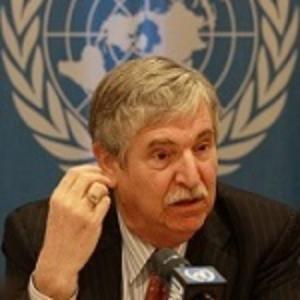 Iranian and Arab in the Gulf: endangered language, windtowers, and fish sauce

Ambassador John W. Limbert is the former Deputy Assistant Secretary of State for Iran in the State Department's Bureau of Near Eastern Affairs. He is a veteran U.S. diplomat and a former official at the U.S. Embassy in Tehran. 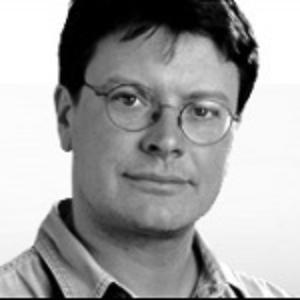 After working as a teacher in northern Sudan, Fergus Nicoll began his career with the BBC in 1988 with the African Service. He moved to the BBC's Cairo Bureau in 1992 and spent three years as a World Affairs Correspondent. In 1999-2000, he was Press Officer for Olara Otunnu, Special Representative of the UN Secretary General for Children and Armed Conflict. From 2001-12, he was a freelance presenter on the BBC World Service radio programme The World Today. He is now Public Relations and Publications Manager at the Rift Valley Institute and in 2004, published a biography of the Mahdi of Sudan, The Sword of the Prophet:The Mahdi of Sudan and the Death of General Gordon. In September 2010, the Qasim Data Centre in Khartoum published Nicoll's Bibliography of the Mahdia. 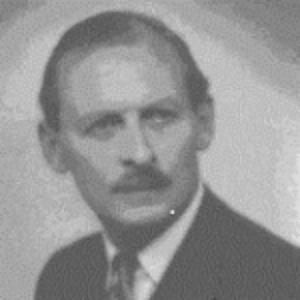 Dr M.W. Daly has published widely on the modern history of Egypt and the Sudan. He holds a B.A. (Hons.) degree in history from McGill University, M.A. from McGill's Institute of Islamic Studies, and Ph.D. in the history of the Near & Mdidle East from the School of Oriental and African Studies, London. 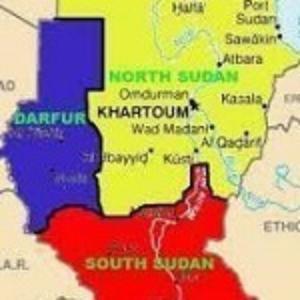 How to Govern Darfur?

Dr Morton is a freelance consultant whose work on Darfur started with six years in the region during the 1980s. 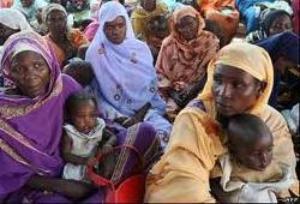 From the Mahdiyya to the Salvation: women's rights in the Sudanese laws

Dr Leben Moro who is a Southern Sudanese scholar currently based at the Centre for Peace and Development, University of Juba.

The Cultural Dimensions of Anglo-Iranian Relations

The Making of the Modern UAE

The Contribution of 19th Century British Political Agents to the Understanding of Omani History, with Special Reference to Sir Charles Ross

Khartoum: past, present and the prospects for the future