Politics of the Muslim World 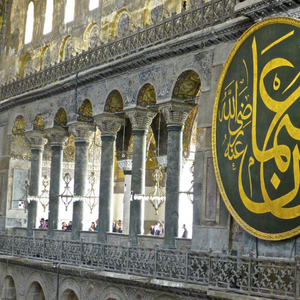 As a School we have substantial expertise in Muslim politics, Islamist social movements, and Islamic political thought which, combined with existing excellence in Islamic political economy and finance, provides a strong research and teaching profile in a field of broad academic and policy interest - Islam and politics.

In addition, over ten members of staff work on the politics, political economy, and international relations of the Gulf, the Maghreb, Egypt, Palestine, Yemen, Iran, Turkey, and Malaysia, among others.

Particular strands that are highlighted in our research and teaching include: