In 2016, metal detectorist Mark Houston discovered an object on land near Lanchester, County Durham. Mark took the fragments to his local Finds Liaison Officer to be examined and recorded as part of the national Portable Antiquities Scheme (PAS).

At this point, the full significance of the find came to light, and it was identified as a diploma that had been presented to mark the granting of a range of rights and privileges to a non-citizen sailor when he retired from the Roman navy.  Such documents are very rare, and a number of organisations and individuals were brought together to ensure that the diploma was researched and displayed to the public. This object was not defined as treasure, meaning that Mark could have sold the object; however, he wanted it on display and available to the public.

What was the Museum of Archaeology’s role?

Museum of Archaeology staff were involved almost from the moment the diploma was found. Our staff worked with the PAS while the object was being researched and then coordinated its acquisition by Durham University as well as its conservation.  At the same time, curators worked with a graphic illustrator to create a contemporary display for the diploma within the museum gallery.

Staff from across the Museums, Library and Gallery’s team organised an academic conference to share the results of the research into the diploma and coordinated the publicity related to this remarkable find to ensure that local communities were kept informed.

Researching, conserving and displaying the diploma

The importance of the diploma

The diploma is the first complete Roman Fleet Diploma to be discovered in the UK, revealing the identity of one of Britain’s first named sailors. It is made of a copper alloy and is now broken into 8 fragments, although it would have originally consisted of 2 rectangular bronze plates attached together with metal wires.

Roman Military Diplomas were the physical proof of the rights granted to non-citizen soldiers to mark their honourable discharge on retirement. The emperor Antoninus Pius (AD 138-161) issued this diploma to Tigernos (Velvotigernus), a native of Lanchester, County Durham, in around AD 150. The diploma granted him and his descendants Roman citizenship and the legal right of marriage. To earn the diploma, he had served in the Classis Germanica - the Roman fleet in Germany, most likely for 26 years, before being honourably discharged. 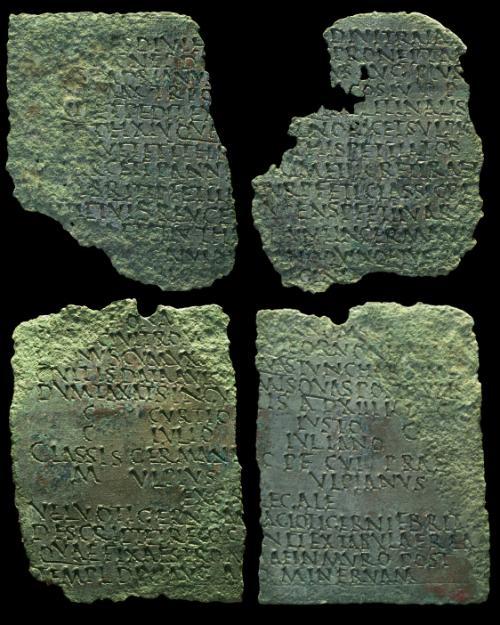 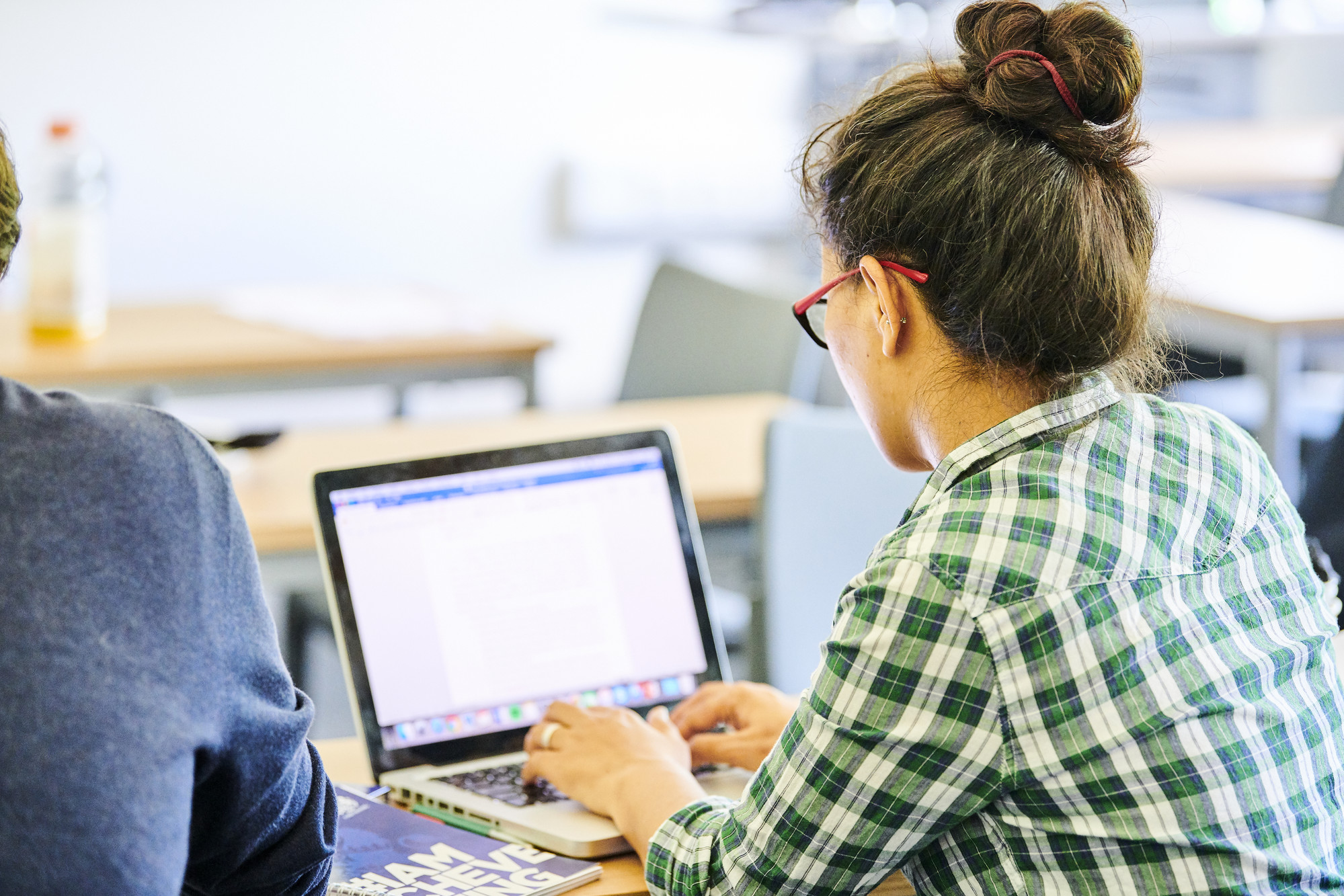