John Snow is a modern college, established in 2001. The College takes its name from the nineteenth-century Yorkshire physician Dr John Snow.

Who was Dr John Snow? 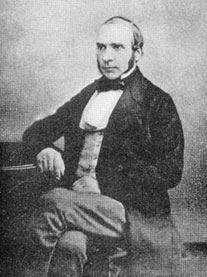 John Snow is regarded by many as one of the greatest of all doctors - a world-leading pioneer in anaesthesia, epidemiology and public health, in addition to being Queen Victoria's obstetrician.

His most famous act of removing the handle from the pump at a contaminated water-source to stop the spread of cholera, is possibly myth. The less journalistic, but far more important, reality is that his insight into the way that cholera spread enabled the 1854 London cholera outbreak to be controlled and brought to an end.

Many aspects of Dr Snow's work were based on thoughtful experimentation, bringing together different sciences in a way which anticipates modern medical research. For instance his research on anaesthetics drew on work in physiology, physics and chemistry. 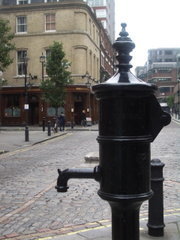 Broadwick Street (formerly Broad Street) is situated in Soho, City of Westminster London. The street was made famous by Dr John Snow, tracing the 1854 cholera outbreak back to a public water pump at the junction of Broadwick and Lexington Street (formerly Cambridge Street), and disabling it.

A replica pump with a plaque was erected in 1992, close to the original location of the pump, near to the John Snow Public House (39 Broadwick Street Soho, London W1F 9QJ).

We our now very proud to have our very own replica pump in College grounds. 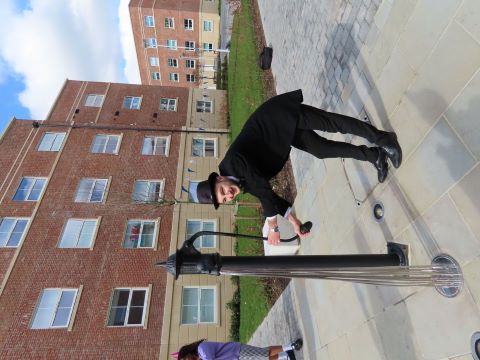 The College usually always marks this day by hosting a public lecture, followed by a short ceremony in which the College Principal gives a speech and the JCR President traditionally cuts a specially designed Birthday cake which we then distribute to our students.  In addition this year we held a ceremonious ‘removal of the pump handle’ on our College grounds.

The History of Dr John Snow