A Vision for Theological Education in the Common Awards

There were serious discussions of principle during the creation of the Common Awards, some of which are reflected in the ‘Introduction’ and the 'Preface’ documents to the scheme (available upon request). The focus of the early development of the scheme was, however, necessarily on the development of a practical framework that could do justice to the existing expertise of the TEIs, the needs of the various churches involved, and the requirements of Durham University. That left open the question of whether the scheme was (or could be) accompanied by a fuller shared vision of the nature of theological education.

In December 2014, the Church of England’s Ministry Division (now known as the National Ministry Team), assisted by the Durham Common Awards team, convened a working group, to consider whether any kind of answer to this question might be needed (and whether it might be possible), initially from an Anglican point of view. That group decided to initiate work towards a brief theological statement and to arrange wide consultation on it so that it could be owned by the whole ecumenical partnership. An initial draft produced by the group was then extensively revised in the light of feedback from staff and students from around the TEIs, from ecumenical partners, from a session at the Common Awards Annual Theological Educators Conference and another at the Society for the Study of Theology, from the Church of England’s College of Bishops, and from many others, before reaching final form in January 2016.

The document is not intended to be comprehensive, nor to be permanent. It provides a snapshot of shared thinking from around the Common Awards partnership at a particular moment in time: a statement of theological principles that has secured very wide (though not universal - see critical discussion) agreement around the partnership at present, but which is open to future revision.

A Vision for Theological Education in the Common Awards (pdf)

What role could or should such study play in shaping the life of the church, or Christians’ involvement in the world around them? What should those who study Christian doctrine be doing, if they want their work to make a difference?

The ‘Doctrine after Christendom’ project emerged against the background of the UK government’s ‘Research Excellence Framework’, in which university departments around the country are asked to demonstrate (amongst other things) that the research they produce has ‘impact’ beyond the university. There has been a lot of vigorous debate about this demand across the university sector, especially about the difficulties of measuring real impact. We wanted to take a step back from those debates, however, and ask what good those of us who study Christian doctrine are doing, and what good could we be doing?

We gathered a small core group of theologians who, one way or another, work on Christian doctrine. And we then invited a range of people to come and talk to us: scholars who we know have been deeply engaged in work that does look like it has made a difference beyond the walls of the university; practitioners from the churches and elsewhere; people who straddle these boundaries.

Those of us who study doctrine – in different contexts, in different ways – tend to assume that such exploration of doctrine can or should be of service to the church, including in its interactions with the wider world. These symposia are designed to explore and test that assumption.

The project is funded by the Arts and Humanities Research Council.

A team based at Fordham University in New York received funding from the John Templeton Foundation to run a programme exploring the nature of understanding from psychological, philosophical and theological perspectives. We secured a project grant from the programme’s theology strand, to explore the relationship between understanding and Christian doctrine.

The Project was based in the Department of Theology and Religion in Durham, but also involve engagement with doctrine teachers from the wider Common Awards partnership.

Return to the Research page 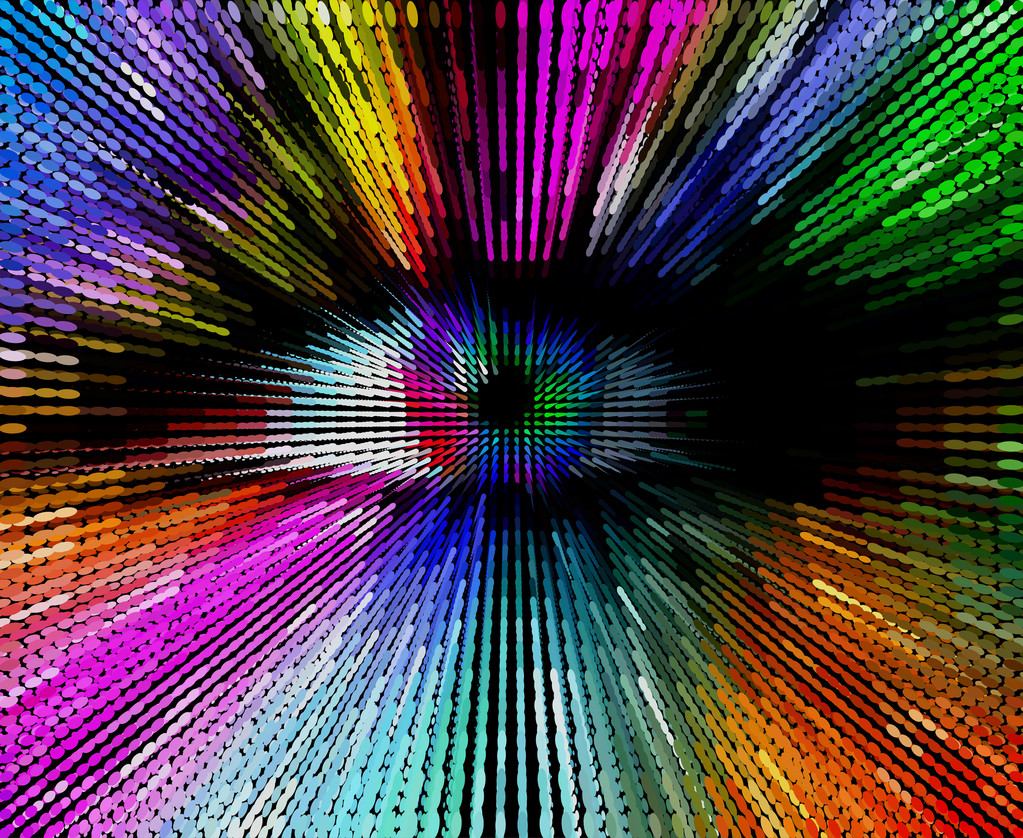