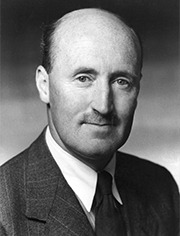 Professor Manley's work at Durham laid the foundation for his Central England Temperature Record, a series dating from 1694 and maintained to this day. In 1952 Collins published his Climate and the British Scene in their New Naturalist series. This book, easily accessible to the non-academic reader, was one of his greatest contributions to British climatology.

Gordon Manley died in 1980. His obituary in The Geographical Journal noted that his "departure removes a notable figure from the ranks of a subject currently enjoying a marked revival of interest, a revival which he did much to foster". 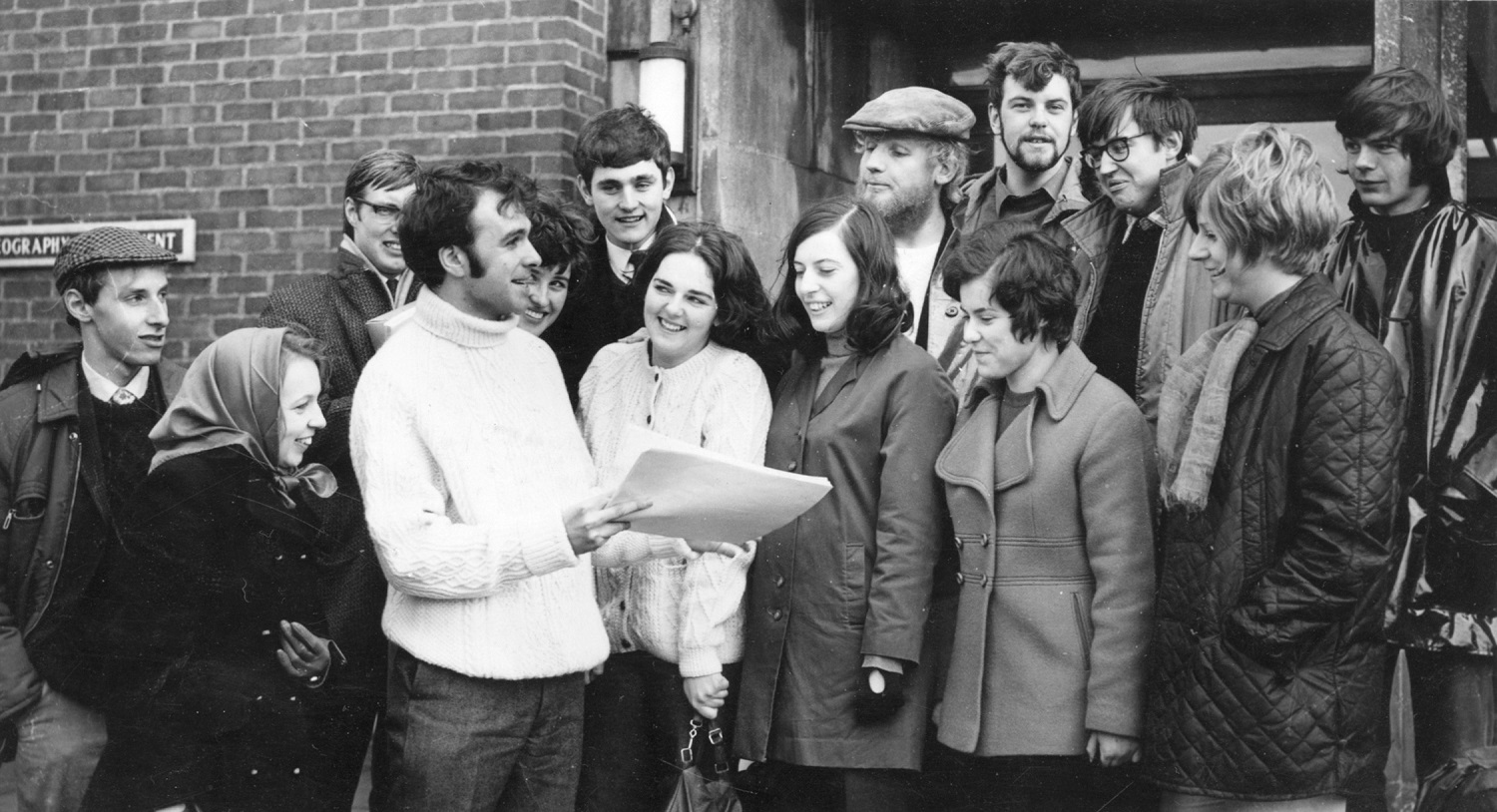 The Department Through Time

Return to the Department Through Time 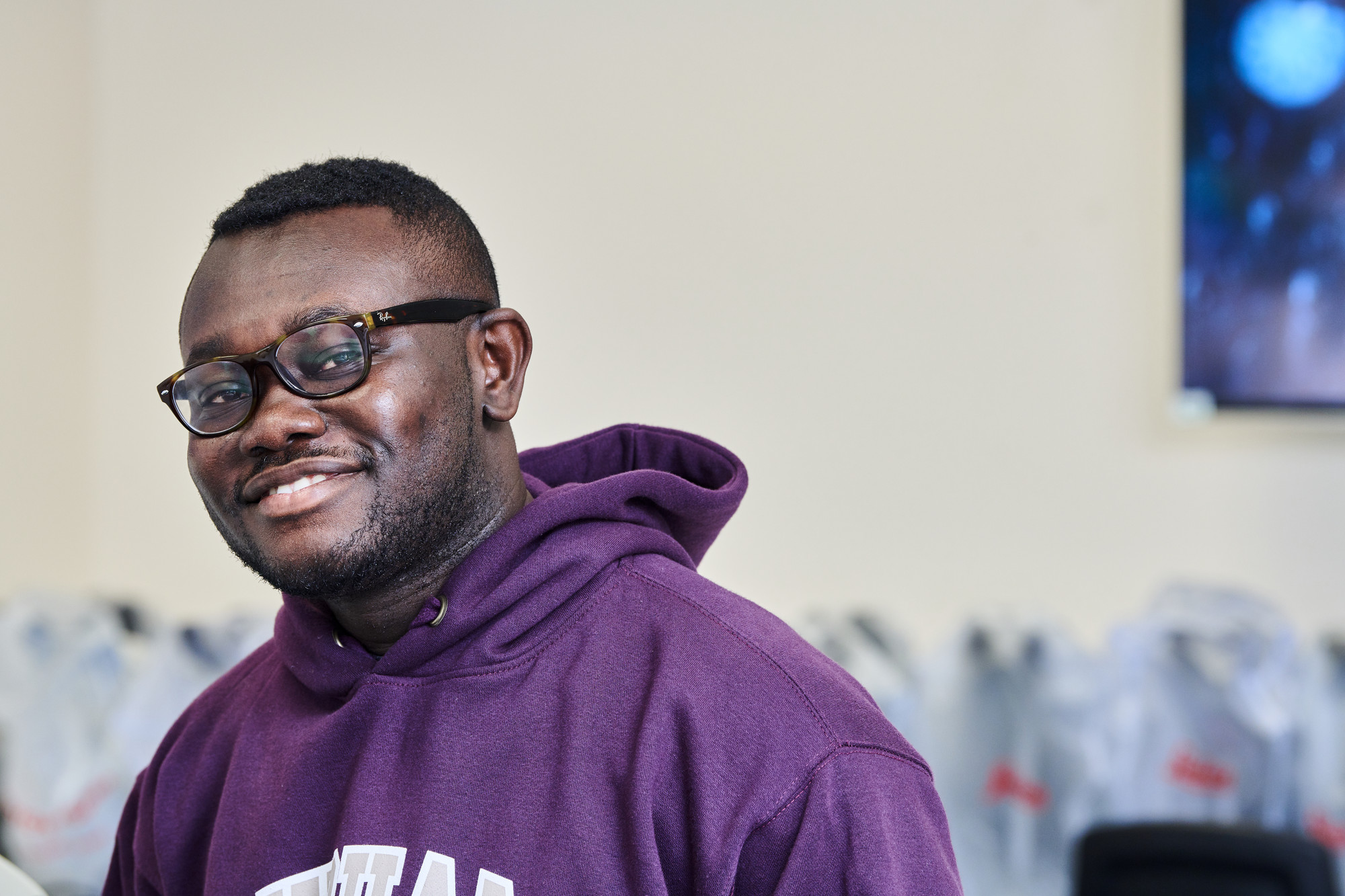