We have partnered with multiple sponsorship providers across Latin America (including CONACyT and FUNED in Mexico, COLFUTURO in Colombia and ANID in Chile), which enabled us to receive some of the best students from the region. Moreover, there have been exchange initiatives with UNAM, Tecnológico de Monterrey (Mexico) and USP (Brazil) and we have exchange partnerships with Universidad Austral (Argentina), Universidad de los Andes (Colombia) and Pontificia Universidad Católica de Chile.
Discover our work in other global regions

Our links with Latin America and Caribbean partners dates back to the 18th Century, when university became the first English university to establish relationships with overseas institutions; mostly notably in 1875 with Codrington College, Barbados. Under the arrangement the college became an affiliated college of the university and their students sat examinations for Durham and received Durham Degrees.

Durham now has partnerships with a number of Universities in Latin America, including Brazil, Chile and Colombia. In addition to collaborating with a variety of research funding agencies including, São Paulo Research Foundation (FAPESP),  National Council for Science and Technology (CONACYT),Mexican Foundation for Education, Technology and Science (FUNED), The Foundation for the Future of Colombia (COLFUTURO) and National Commission for Scientific and Technological Research (CONICYT),

Durham opened The Zurbarán Centre in 2017 to promote and generate innovative research relating to the arts in the Iberian Peninsula and Latin America. Since its launch, the Centre has engaged in major international conferences, research projects, and exhibitions, including the first UK exhibition of the works of Jusepe de Ribera.  The Centre is named after the Spanish painter Francisco de Zurbarán whose series of paintings Jacob and his Twelve Sons have been at Auckland Castle for over 250 years.

This section highlights some of the collaborative research and other activities with our partners in Latin America and Caribbean.

Funded by the Global Challenges Research Fund, this network is comprised of a number of partners in Argentina, Brazil and Uruguay, as well as the UK and Asia. 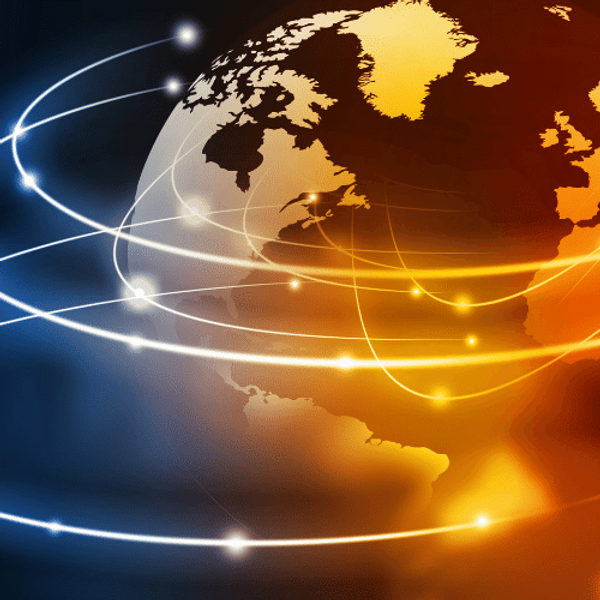 With support from the British Council, Durham has offered six fully-funded Energy Transition Masters scholarships for female students from the Americas! 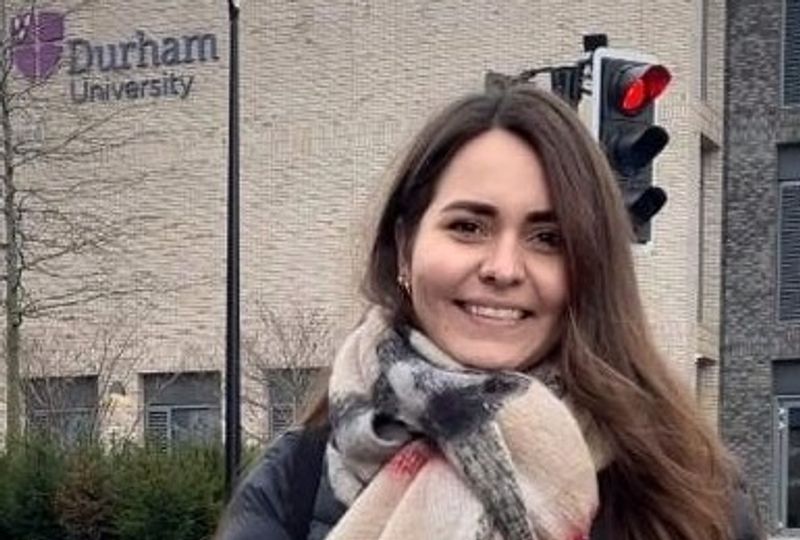 The Zurbarán Centre is a Durham University search institution that promotes an enhanced understanding of the visual and performing arts. 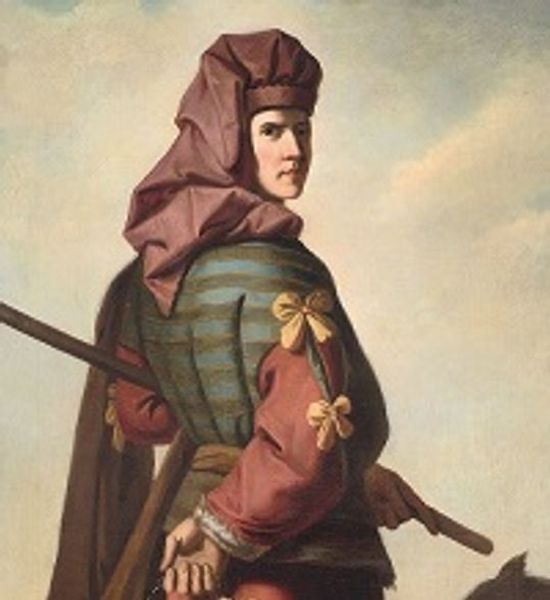 A worldwide network of scientists works together to develop new drugs for these diseases to alleviate the devastation caused in South America, Africa and Asia. 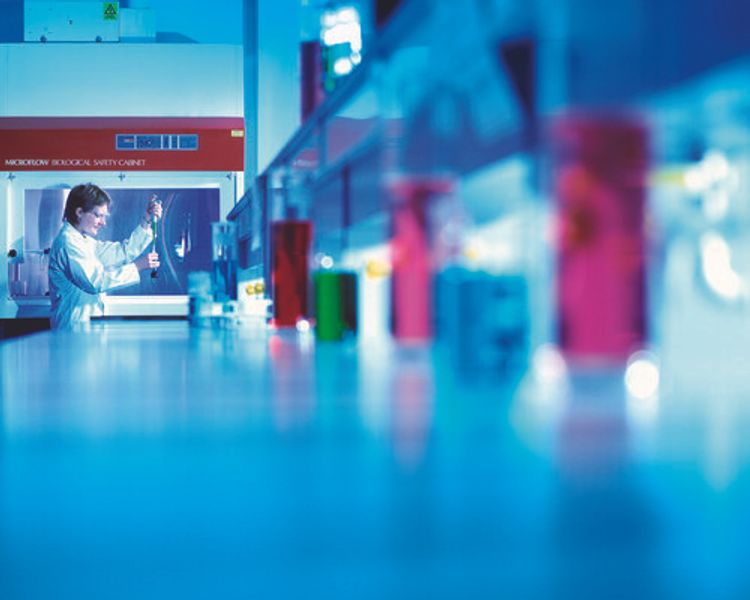 A comparative study of legal frameworks for combatting forced labour in the UK and Brazil. 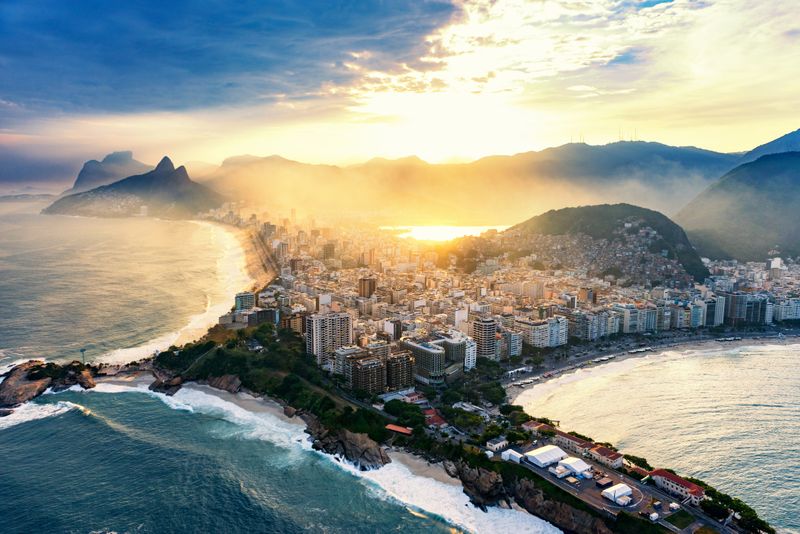 Durham currently hosts over 100 students coming from more than 10 countries in Latin America and the Carribean region. They are very engaged in life on campus - from organising events and dancing classes to writing Durham guides (Durham Mexican Society), they contribute to a very vibrant community.

Our growing alumni community in Latin America has engaged in several events and in-person fairs in order to support prospective students. We have alumni from over 15 countries in the region and we are looking to grow our alumni network .

We have collaborated with a wide range of prestigious institutions across the region and we are always interested in new partnerships opportunities in Latin America.

Find out more about studying at Durham