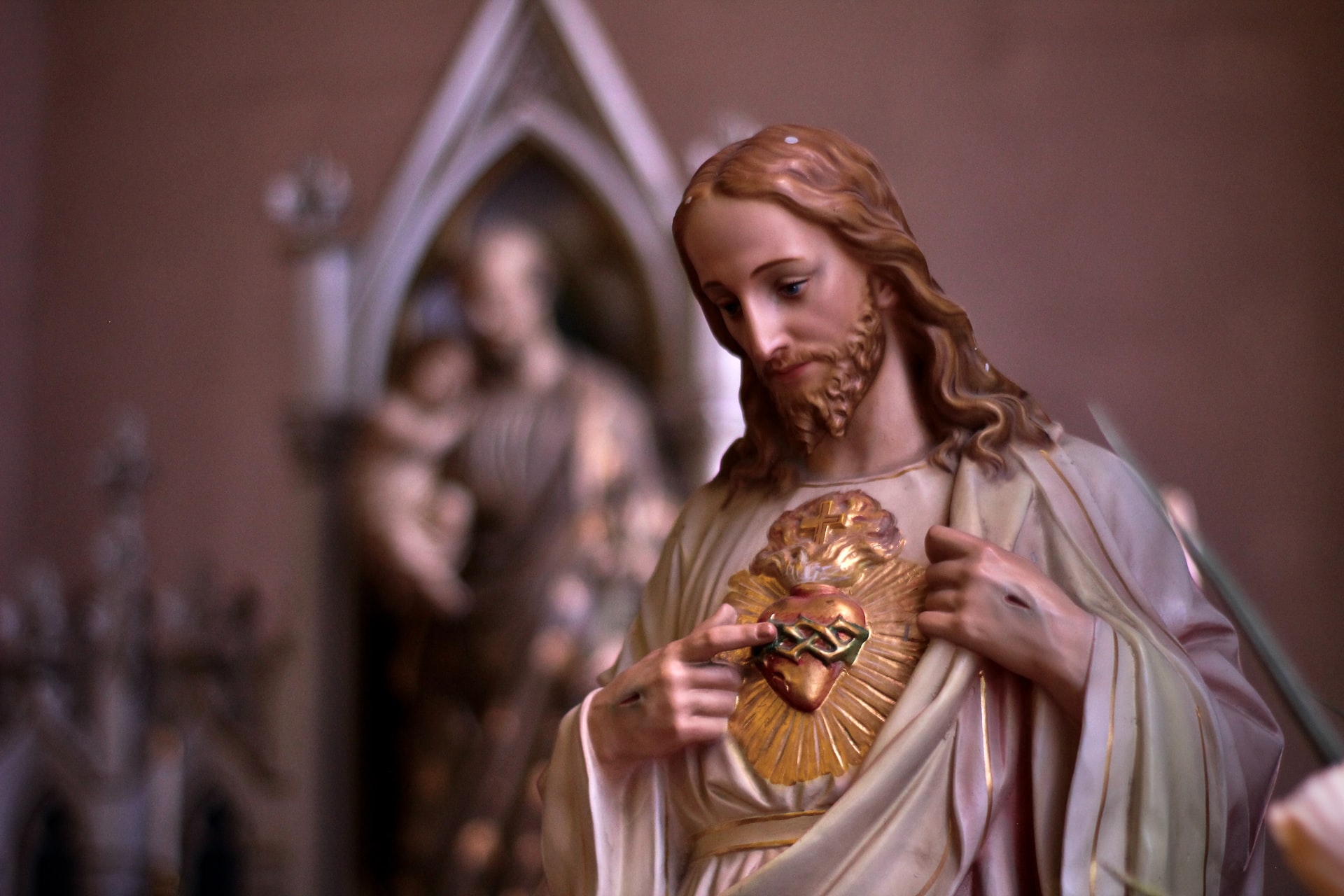 Lived Catholicism is a notion developed by Avril Baigent in the course of her doctoral research into the lived religion and identity of Catholic teenagers. She had already been introduced to Lived Religion through the work of Ammerman, McGuire and Orsi among others, and began to feel that an umbrella term “Lived Catholicism” might be an exciting approach to a bottom-up study of Catholicism, or indeed, Catholicisms. Although the term seems to be recognisable without explanation, extensive searches did not find any previous use.

With the backing of the CCS, a team consisting of Avril, Pat Jones, and Marcus Pound from Durham University and Kat Ajibade from the London School of Economics put on the first online Lived Catholicism conference in November 2020. Much to their surprise, the conference was a galloping success. The keynotes were Tricia Bruce, Alana Harris, Stephen Bullivant, and Robert Orsi and the conference attracted 51 paper abstracts and 230 conference registrations. As well as papers from across Europe and the US, there were papers from around the wider world, covering Catholicism across the five continents, and from disciplines as widely ranging as human geography, history, and psychology, as well as sociology, ethnography, and anthropology.

Through the final plenary of the conference, and a special edition of Ecclesial Practices due out in 2022, the conceptual work to flesh out Lived Catholicism began. Important questions are:

Research Project: The Lived Catholicism of Teenagers in the UK

Avril Baigent is undertaking research into the Lived Catholicism of teenagers in the UK, exploring themes such as identity, practices, faith transmission, and family asking:

Taking a Lived Catholicism approach allows for a more complex and nuanced picture of Catholic teenagers to emerge, with implications for the wider church, and future directions.