Anthropology staff are leading many university-wide diversity initatives. Here are some examples:

“Women@DU Network was established in 2018 by Jane Macnaughton (Anthropology) and Lorna Wilson (RIS) as joint chairs, and supported by the University EDI team, to bring everyone identifying as female to share experiences, advantages and problems of being a woman working at Durham University. W@DU explicitly and uniquely includes all women such as in accommodation and commercial services (ACS) who have often been excluded from such networks, PS and academics. Attendance at meetings has been overwhelming and women appreciate the positive, friendly and open atmosphere where people are encouraged to speak their minds.  A full programme is being organised and will include sessions on menopause at work and dealing with imposter syndrome. Members of the network have commented on the sense of friendship and fun the Network promotes.”

More information on the Women@DU Network 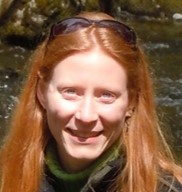 “MAMS is run by Kris Kovarovic (Anthropology), Michelle Dixon (RIS) and Sarah Woodroffe (Geography) and welcomes mothers and expectant mothers from all academic staff, Professional Staff and students at Durham University.  It started as a grass-roots movement in 2014 and meets about twice a term.  Activities have included a shared parental leave panel with fathers, a lunch with NHS breastfeeding support staff, an Inspiring Women’s Network seminar talking about how women’s careers have benefitted from having children, and raising money to help women who become pregnant “too soon” (i.e., before a year of employment has passed). MAMS was featured on the recent University Athena Swan submission as an example of excellent practise within the University, and has recently also been consulted about the potential impact on parents from the COVID-19 pandemic and the advent of working at home.”

More information on the MAMS Network 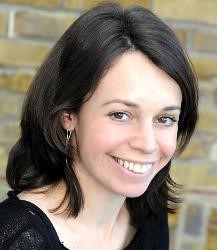 “The FGS Network was started in 2018 by Hannah Brown (Anthropology) and Vikki Boliver (Sociology) following a trial in Anthropology by Hannah in the previous year. We started the network because students and colleagues had described prejudice directed at FGS, including issues of economic and social privilege. FGS can feel excluded from extra-curricula and college-based activities, and struggle during the transition to University. They also often internalise these difficulties, assuming there is something ‘wrong’ with them or question their own academic ability, rather than the context in which they are studying.  These difficulties potentially damage efforts to increase access from under-represented groups. Furthermore, if the wider student body does​ not value and support diversity now, there is a risk they will leave university ill-equipped to transition successfully as alumni and citizens. We therefore set up a network across most departments and colleges and organise FGS meetings termly We also received funding from the University's Enhancing Student Learning Award scheme to carry out an interviews to understand better the experiences of FGS at Durham.  We are using the findings to organise interventions in three University departments and one College.” 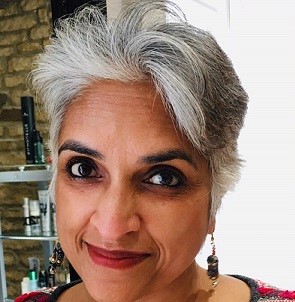 “Durham’s BAME network was co-established by Professor Nayanika Mookherjee (Anthropology) with Dr Nadia Siddiqi (Education) and Professor Anoush Ehteshami (School of Government) in October 2017, in collaboration with the EDI unit, to provide a voice for all BAME staff and postgraduate students at the University. The network has not only provided valuable networking opportunities and peer support, but also seeks to promote race equality through active involvement and consultation on University strategy, policies and guidance on these issues. The network has had valuable impact (in collaboration with Durham University Student Union and Durham People of Colour Association) in influencing university policies relating to  emergencies, strengthening the EDI unit, the reporting tool on racism and harassment, racial training and increasing BAME representation at the level of senior leadership and across the university.  Network members value the space to share their experiences and gain strength from the network".

More information on the Black Asian and Minority Ethnic Network

An inclusive and supportive environment is integral to what makes Durham an exceptional university. It enables our staff and students to reach their full potential.
Visit our Equality, Diversity and Inclusion pages 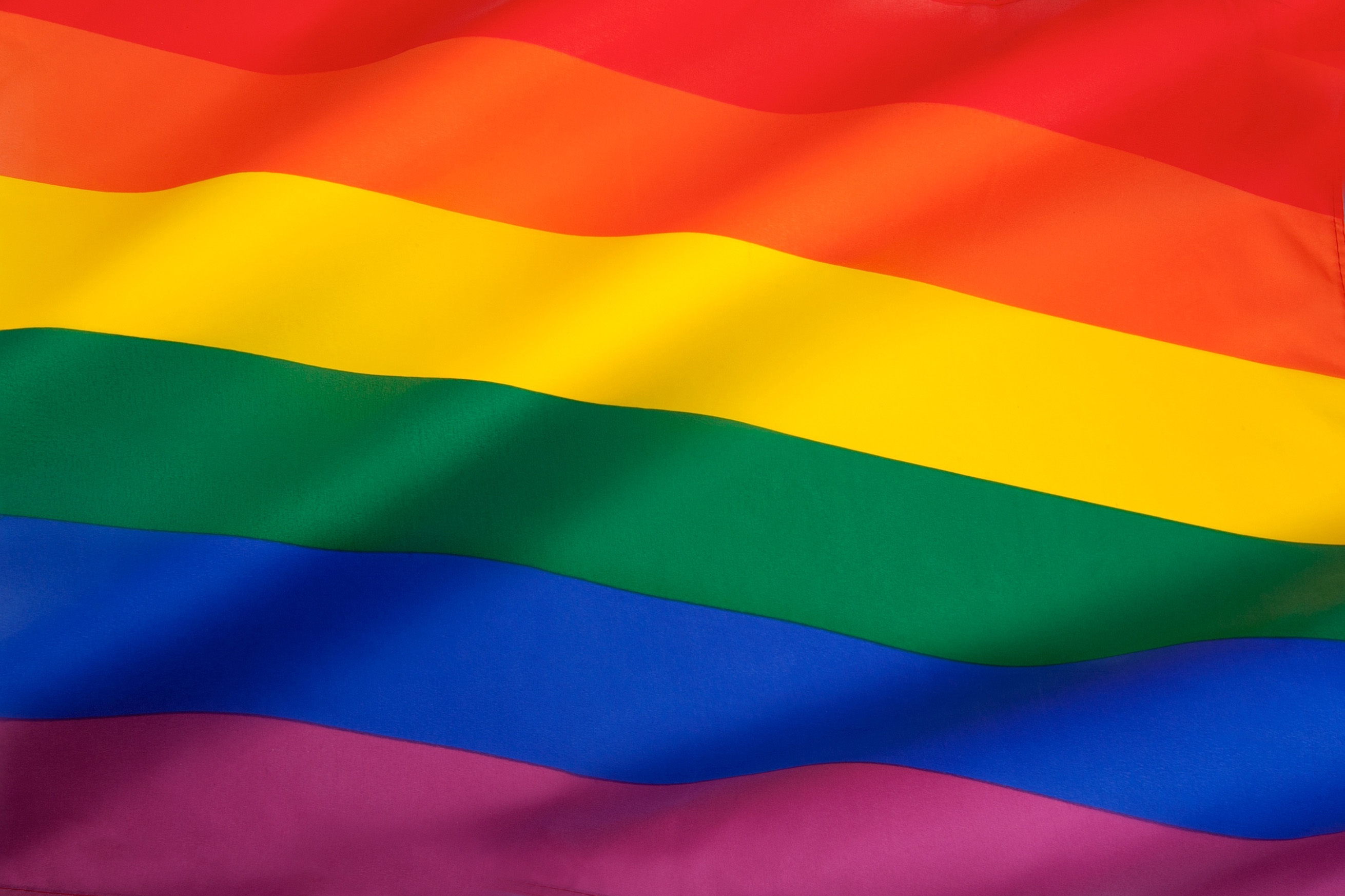