Anthropology PhD students can take either a Sociocultural or Biological route. Both routes last three years and are examined by thesis. We encourage prospective PhD students to make informal contact with a member of the academic staff to discuss their application at an early stage.

Within the first few months of study, students will agree a work plan with their supervisors and identify any training needs, which may involve attending modules from our masters programmes as appropriate.

Students are encouraged to attend our writing seminars designed for research students. This seminar series brings together both pre- and post-fieldwork students to discuss reports of fieldwork in progress, draft chapters written by students and recent publications of relevance to students' work.

All PhD students are required to produce a 7,000 word progression report towards the end of their 1st year. This will be examined by two internal examiners who will hold a progression viva at which the student and examiners will discuss the progression script. Upon successfully passing their progression viva students will be permitted to proceed with their PhD research.

Students should aim to complete their research and write-up, and to submit their thesis by the end of their 3rd year.

The standard entry requirements for a PhD in Anthropology are usually:

Find out more about funding your postgraduate degree.
How do I fund my degree? 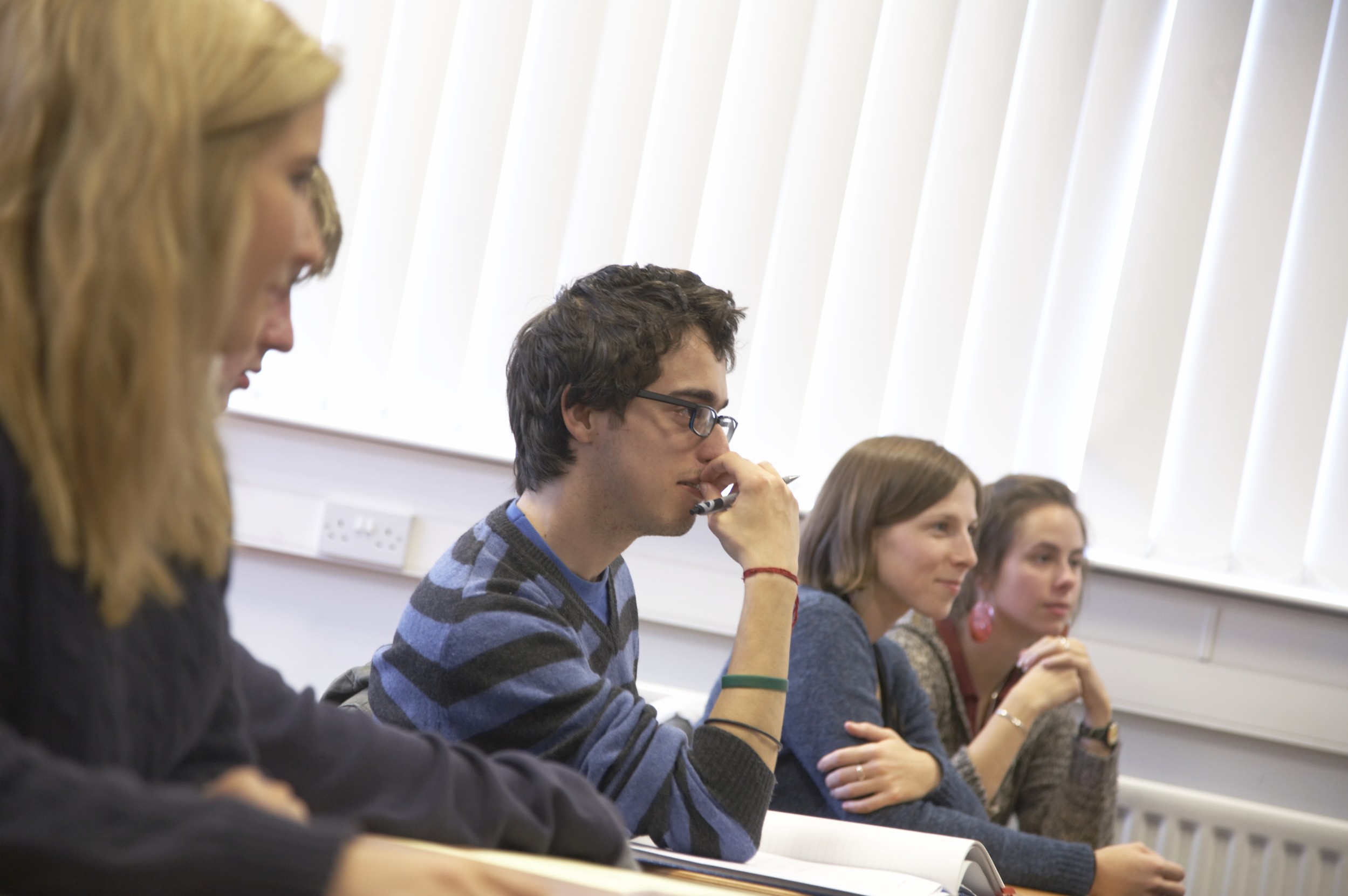 Learn about the application process as a postgraduate student.
Apply 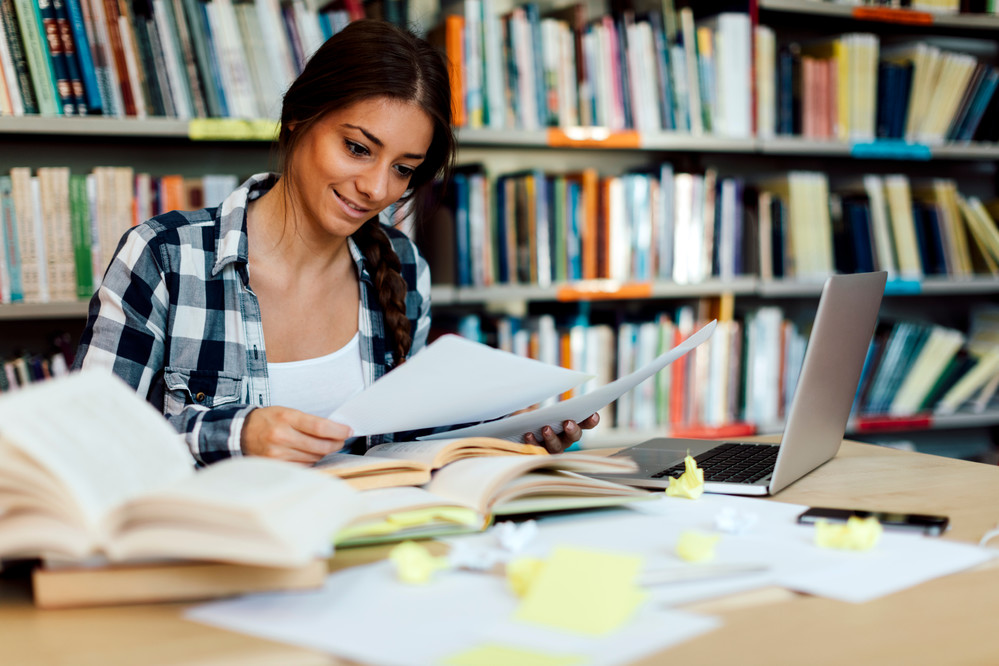