Read our latest case studies from the Department of Anthropology.

Mother-infant proximity in the postnatal period

In the United Kingdom our work affects the postnatal care of 630,000 mothers and babies annually.

Our research received the 2019 Praxis award from the Washington Association of Practising Anthropologists.

Durham University was awarded the Queen’s Anniversary Prize for this work in 2018. 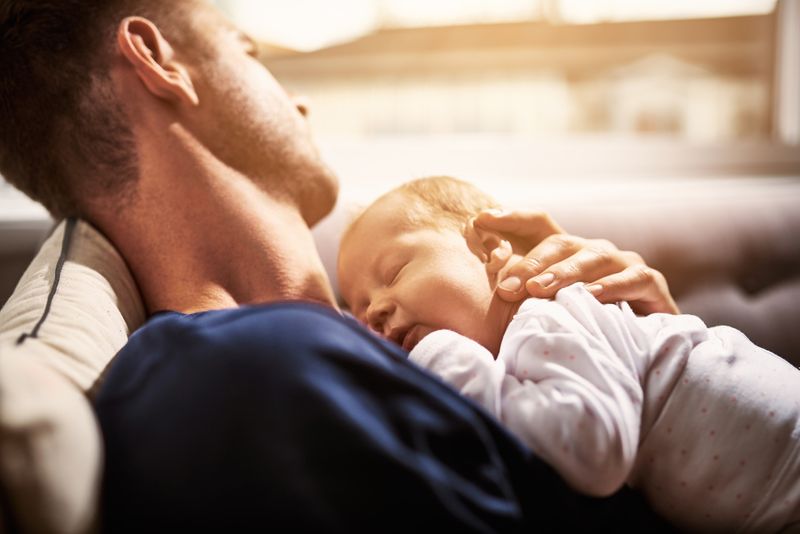 Mother-infant proximity in the postnatal period

Research at Durham demonstrated the benefits of using side-car cribs in postpartum settings and the close link between increased breastfeeding frequency and mother-baby night-time contact via three randomised trials of night-time care in a United Kingdom postnatal ward. Our findings led to changes in recommended best practice in postnatal care in the United Kingdom and overseas. We showed that the use of stand-alone bassinettes to accommodate babies in mothers’ room impeded interaction between mothers and babies at night, leading to poorer breastfeeding initiation, unsafe handling, and low maternal confidence. Consequently, United Kingdom hospitals began using 3-sided cribs with an open side adjacent to the mother’s bed on postnatal wards. United Kingdom and international organisations have also used our findings from the trials to develop new policies for staff and guidance for parents emphasising the importance of mother-baby night-time contact for breastfeeding initiation and continuation. In the United Kingdom our work affects the postnatal care of 630,000 mothers and babies annually.

Since the 1990s, there has been a worldwide focus on recording testimonies of sexual violence during conflict. Our research on the conditions under which statements were recorded shows that many survivors consider the testimonial process to be retraumatising with negative consequences. Mookherjee co-developed survivor-led guidelines and a graphic novel which are being nationally and internationally used by governmental and non-governmental organisations, museums, writers, artists, and journalists to follow ethical practices when recording testimonies of sexual violence. Mookherjee’s research has influenced, informed and changed policies and practices; improved the wellbeing of the survivors of sexual violence, enhanced awareness of the nature of their experiences; reduced and prevented harm, risk and other negative impact on survivors giving testimonies. Our research received the 2019 Praxis award from the Washington Association of Practising Anthropologists.

From the 1990s to 2014 United Kingdom guidance to reduce sudden unexpected infant deaths (SUDI) advised parents to avoid bed-sharing with their babies. Durham research explored and explained why half of UK parents rejected this guidance; when and how United Kingdom parents and babies co-slept; and why bed-sharing was an important part of night-time infant care for many United Kingdom families. Our research evidence underpinned a rethink of official infant sleep safety guidance in the United Kingdom to accommodate the needs of culturally diverse families and acknowledge the benefits to mothers and babies of sleeping together while providing information about hazards to avoid, culminating in national guidelines on infant sleep safety by Public Health England, and an international protocol by the Academy of Breastfeeding Medicine. Durham University was awarded the Queen’s Anniversary Prize for this work in 2018.