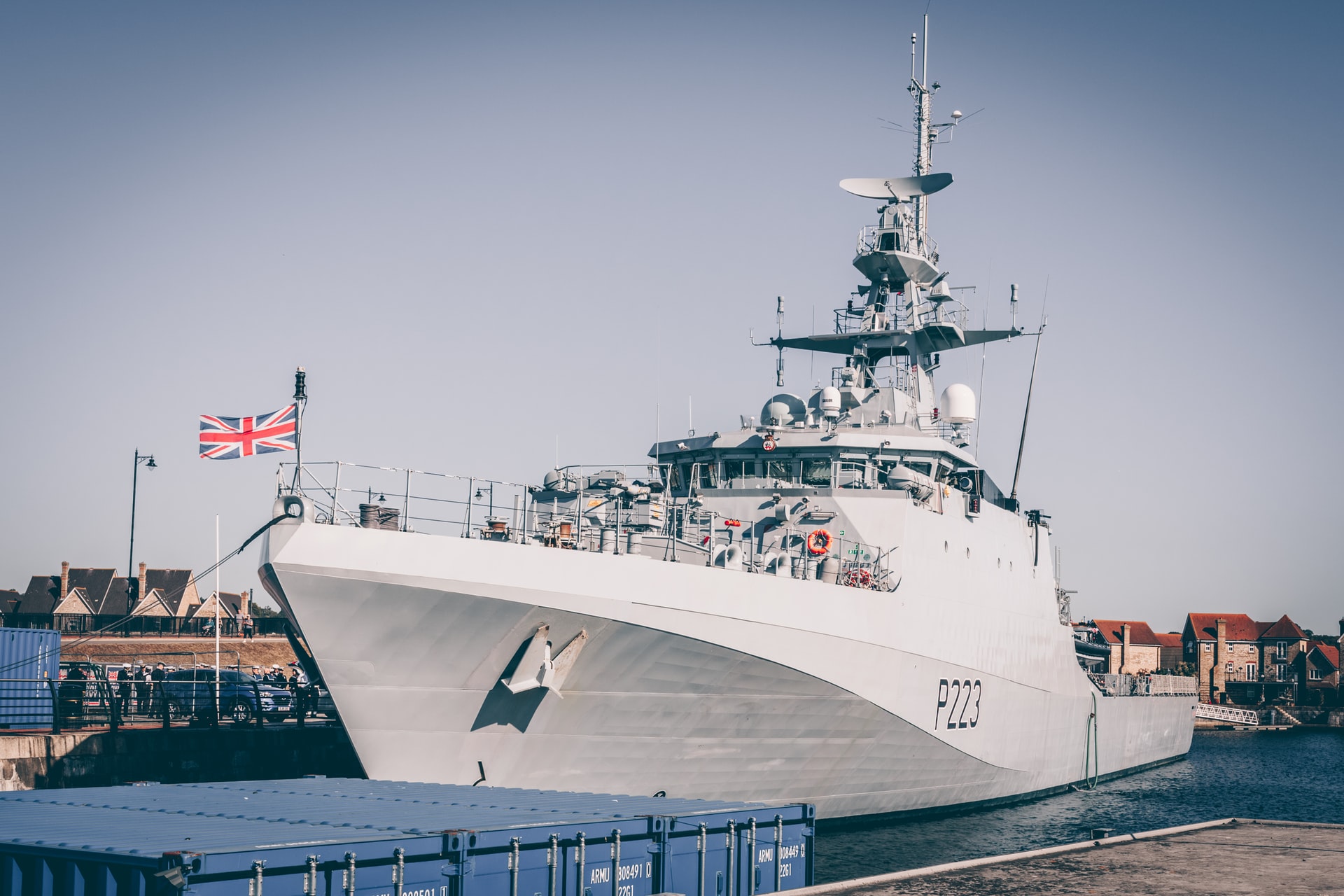 Matt Offord, Roger Gill & Jeremy Kendal are interested in what causes effective leadership in social groups that engage in collaborative behaviour. In particular, we are interested in the behaviour of non-leaders in affecting leadership efficacy and the development of prestige through leader-non leader interactions.

Following the legacy of Nelson, the Royal Navy typically identifies leaders by an assessment of their qualities, experience and rank. Yet, their end goal is team performance so the quality of interaction between leaders and non-leaders is critical.

Our research is developing impact for the Royal Navy by identifying types of leader-non-leader interactions that can improve team performance. We use mixed methods including identifying forms of interaction, including covert forms of resistance to the leader or 'levelling', through a series of group interviews (grounded theory); quantitative characterisation of social networks and measures of prestige across a ship's company; statistical correlations between prestige afforded to group leaders and their team performance during training exercises at sea; comparing observed patterns by which information spreads across social networks against predictions generated by computer simulation.

Our research challenges the traditional top-down view of leadership communication. The resulting leadership interaction process describes a series of mundane and contested encounters through which prestige is given to dispersed leaders within a group.