To explore how Iron Age, Roman and Early Medieval pasts of England, Scotland and Wales are called upon today by different stakeholders.

To situate this understanding in an international context.

The Ancient Identities project is a collaboration between the University of Durham (Archaeology and Anthropology) and the University of Stirling (Digital Heritage). The research commenced in 2016 and ran for three years, supported by an Arts and Humanities major research grant of c. £800,000. A follow-on funding application is currently under peer-review. The Durham half of the project involved academic research on how Iron Age and Roman pasts are drawn upon today, together with on-site ethnography at eight open-air museums and heritage sites across Britain. The Stirling part of the project undertook highly innovative work on digital heritages. Ancient Identities explored a wide variety of tangible and intangible associations that draw upon the Iron Age and Roman pasts across the UK, including living history, re-enactment, paganism, scholarship and political activism.

Ancient Identities was selected as one of the top 5 insights from the heritage sector in April 2019.

The project led to collaborative work with heritage venues, heritage organisations and educationalists which will be further addressed through the follow-on funding. 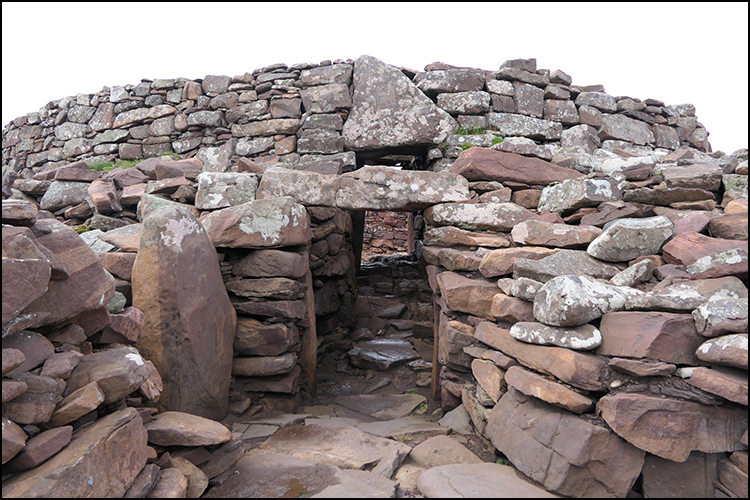