Archaeoacoustics and ‘Songs of the Caves’ 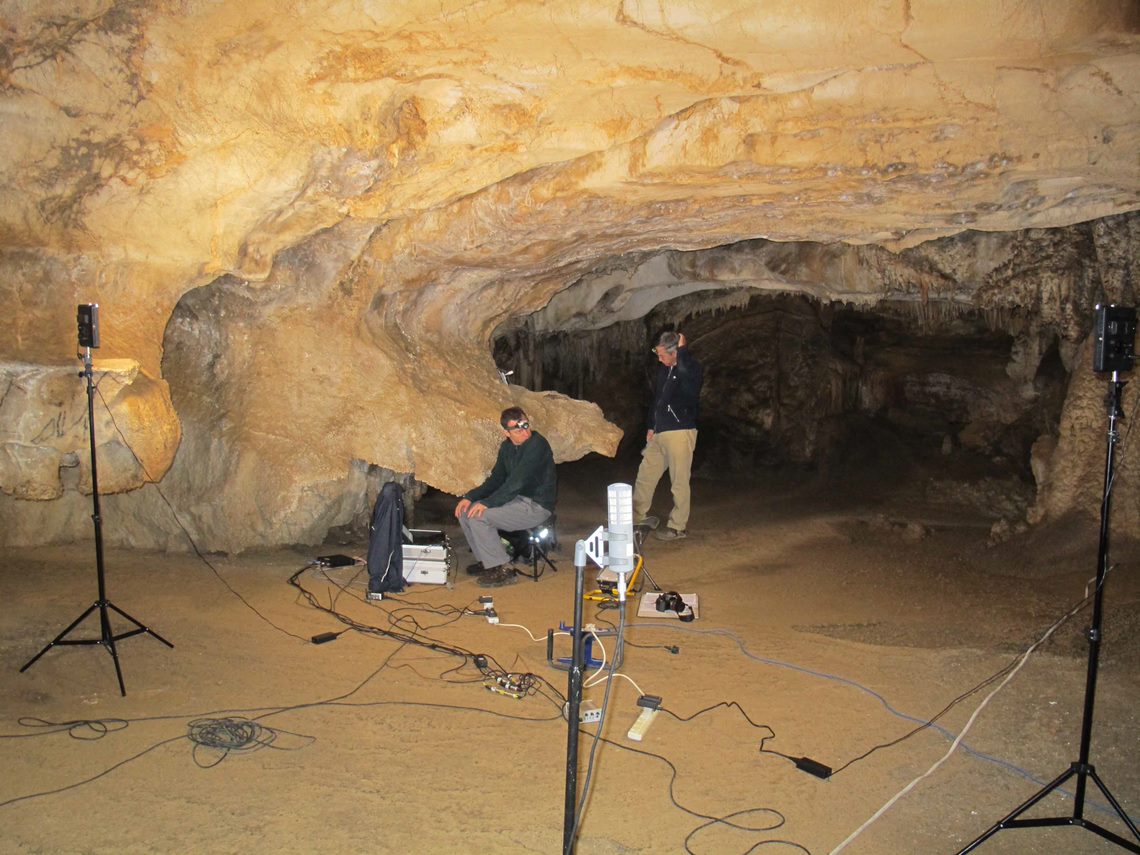 The importance of sound in ritual practice is well attested by historical and anthropological evidence. Voices and instruments (pipes, drums) will also have played a key role for prehistoric societies, and a number of studies have sought to demonstrate that by measuring the acoustical properties of archaeological spaces and open-air locations. One of the principal difficulties, however, is to establish a robust methodology. Every space or location will have an acoustic signature, but that does not imply that vocal or musical performance was an essential part of ritual practice; nor that those places were specially designed or selected for their acoustical properties (Scarre & Lawson eds. 2006; Scarre 2018).

Palaeolithic painted caves have occupied a special place in this debate since studies in the 1980s suggested that the placement of motifs within the caves might have been guided by the acoustics; that they might be directly correlated with resonance. In 2013, Durham archaeologist Chris Scarre joined a team of acousticians, archaeologists and musicians led by Professor Rupert Till (Huddersfield) in a systematic on-site analysis of acoustic properties and prehistoric motifs in five Upper Palaeolithic painted caves in northern Spain: La Garma, El Castillo, La Pasiega, Las Chimeneas and Tito Bustillo. The AHRC-funded project was supported by Spanish colleagues Manuel Rojo-Guerra and Roberto Ontañon, with permission from the Gobierno de Cantabria and Gobierno Del Principado de Asturias.

Our methodology in recording the acoustics of these caves was to use a swept sine source signal in conjunction with a set of microphones, adjusting the position of the set-up to provide an overview of the acoustics of specific sections of the caves. In each location that was measured, the position of imagery on the cave walls was also recorded. The fieldwork generated a large body of data that was used to generate acoustic maps of the five caves that could be compared with the distribution of the imagery (paintings or engravings, representational images of animals, or abstract symbols). A Principal Components Analysis provided an averaged set of acoustical characteristics. This showed that the variance of the acoustic data can be explained by two main components, associated with (a) temporal decay of energy in the cave space and (b) the existence or absence of resonance. Other factors, such as the distance of motifs from the original cave entrances (some of them now blocked) were also recorded.

Statistical analysis concluded that motifs in general, and lines and dots in particular, are statistically more likely to be found in places where reverberation is moderate and where the low frequency acoustic response has evidence of resonant behaviour. The results (Fazenda et al. 2017) suggest that the location of Palaeolithic motifs might indeed by associated with acoustic features, and that an appreciation of sound could have influenced behaviour among Palaeolithic societies using these caves. The study also demonstrated the application of a systematic methodology of recording and analysis to the archaeoacoustics of prehistoric spaces. 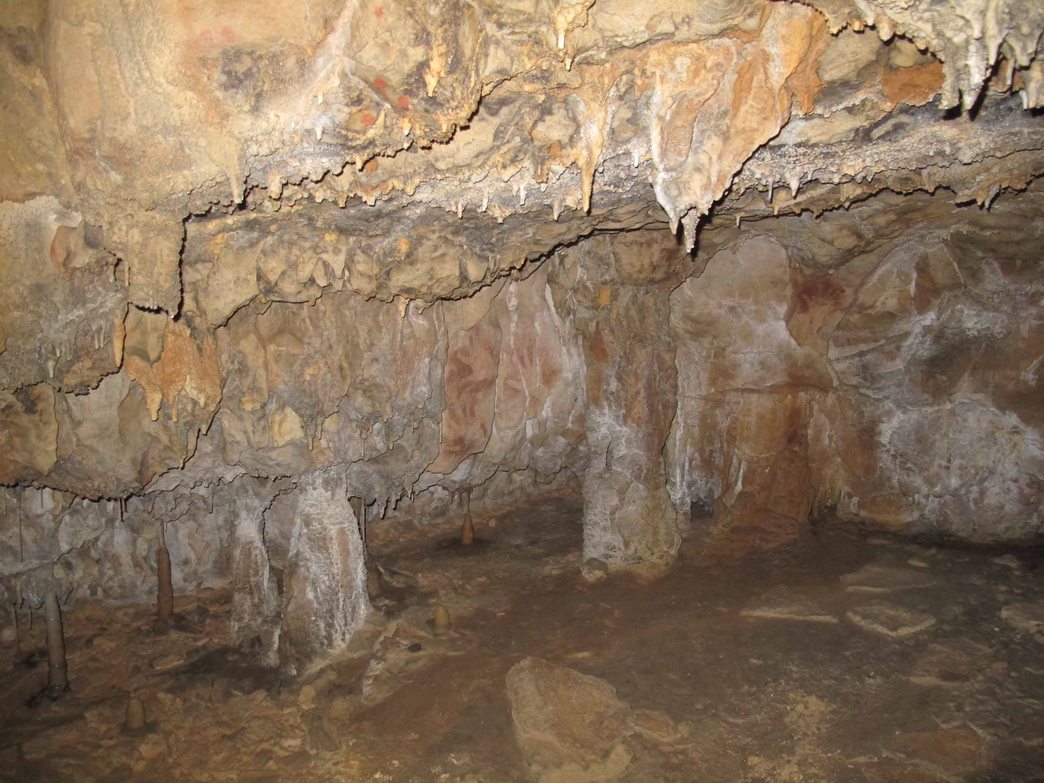 ‘Songs of the Caves’ research team 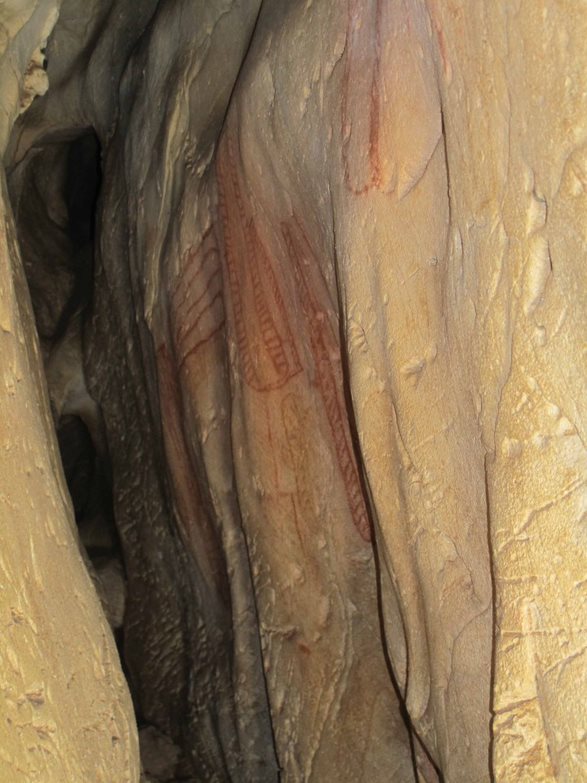