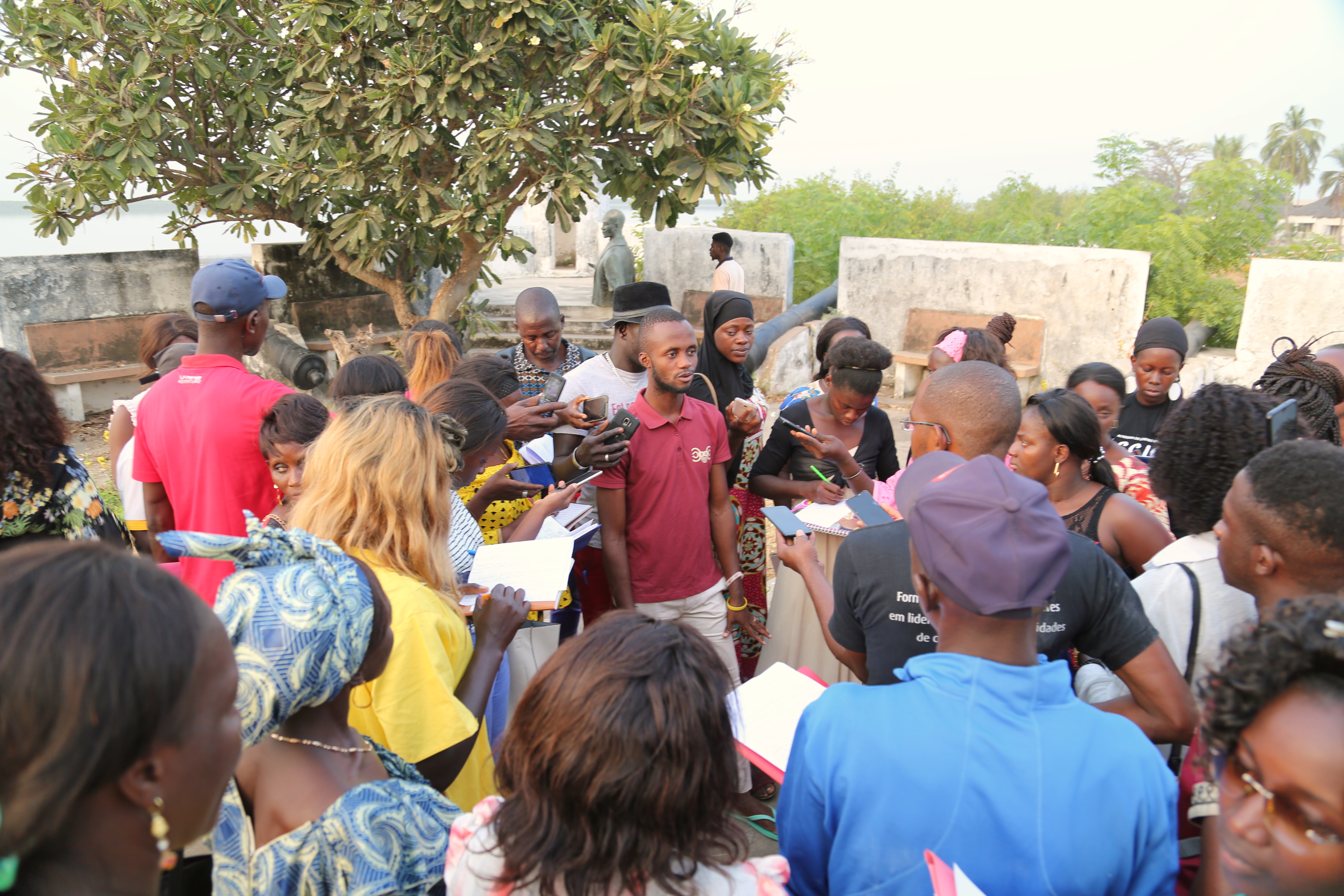 Founded in the 1580s by traders of European and African background, the town of Cacheu developed around trading activities that connected Europe and Cape Verde with African polities on the margins of Kaabu. Kaabu was a federation led by the Mandinka that emerged with the fragmentation of the Mali empire in the early sixteenth century, when regional elites took advantage of European trade and disputed access to European goods. By the mid-sixteenth century, Cacheu was at the centre of an increasingly cosmopolitan region. However, a growing power imbalance in the exchanges between Europeans and Africans boosted regional conflicts and the trade of enslaved people to the Americas. By the mid-seventeenth century, Cacheu had become one of the largest ports in West Africa, with European and American traders achieving political and economic dominance through the trade of enslaved people. These unequal relationships led to the formation of a regional elite whose power was defined by their engagement with African communities, European traders, and the Portuguese crown. This elite came to dominate Cacheu until the nineteenth century, when slavery was formally outlawed. After the 1884-85 Berlin Conference, the Portuguese empire attempted to impose its authority over today’s Guinea-Bissau through a series of colonial conflicts that ended only with the country’s independence in 1974, after an 11-yearlong liberation war. In the meantime, African communities were subjected to forced displacement and a regime of forced labour whose memories are still vivid among the people of Cacheu.

This project focuses on the foundation of Cacheu and the development of power relations across economic, social, political, and cultural lines between the sixteenth and twentieth centuries. Because of its strategic location in the Senegambia coast, the archaeology of Cacheu’s region allows us to chart long-term ecological transformations set in motion by slavery, global capitalism, colonialism and political decolonization. We are particularly interested in the material circumstances that enabled the transatlantic trade of enslaved people, as well as the variety of responses produced by communities along the Cacheu river basin. We are also interested in the legacies of colonialism, and how the heritage of slavery and forced labour is mobilised by communities and Guinea-Bissauan state agents in nation-building politics.

Cacheu Archaeological Project is an initiative of Cacheu’s Memorial of Slavery in consultation with local leaderships. It is supported by the Department of Archaeology, Durham University and a partnership between the Guinea-Bissauan NGO “Acção para o Desenvolvimento”, the Centre for Archaeology and the History Centre at the University of Lisbon, Portugal. Follow our activities here. 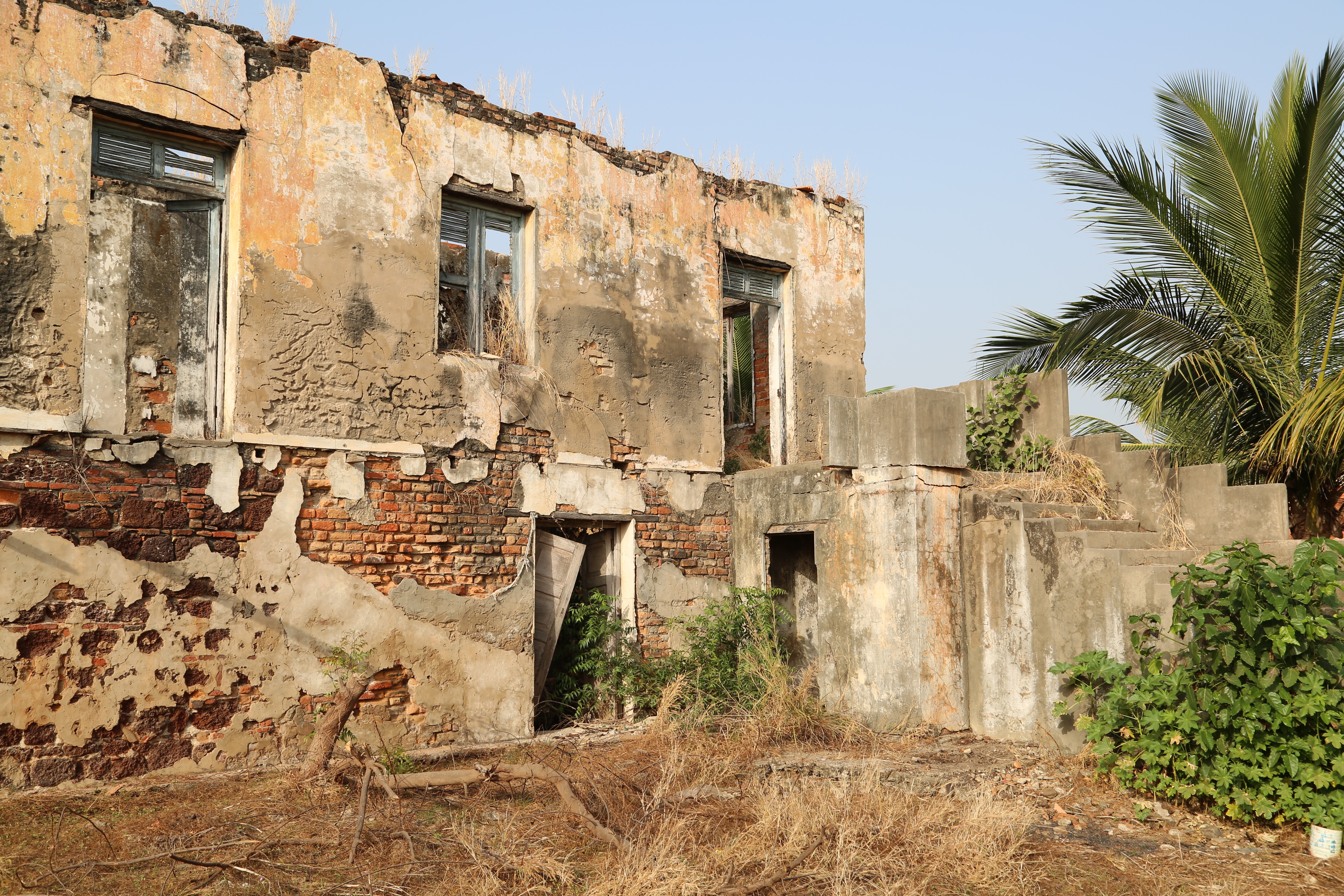 This project is funded by the National Geographic Society and the Rust Family Foundation. It is also supported by the Foundation for Science and Technology, Portugal, and the Joukowsky Institute for Archaeology and the Ancient World, Brown University. 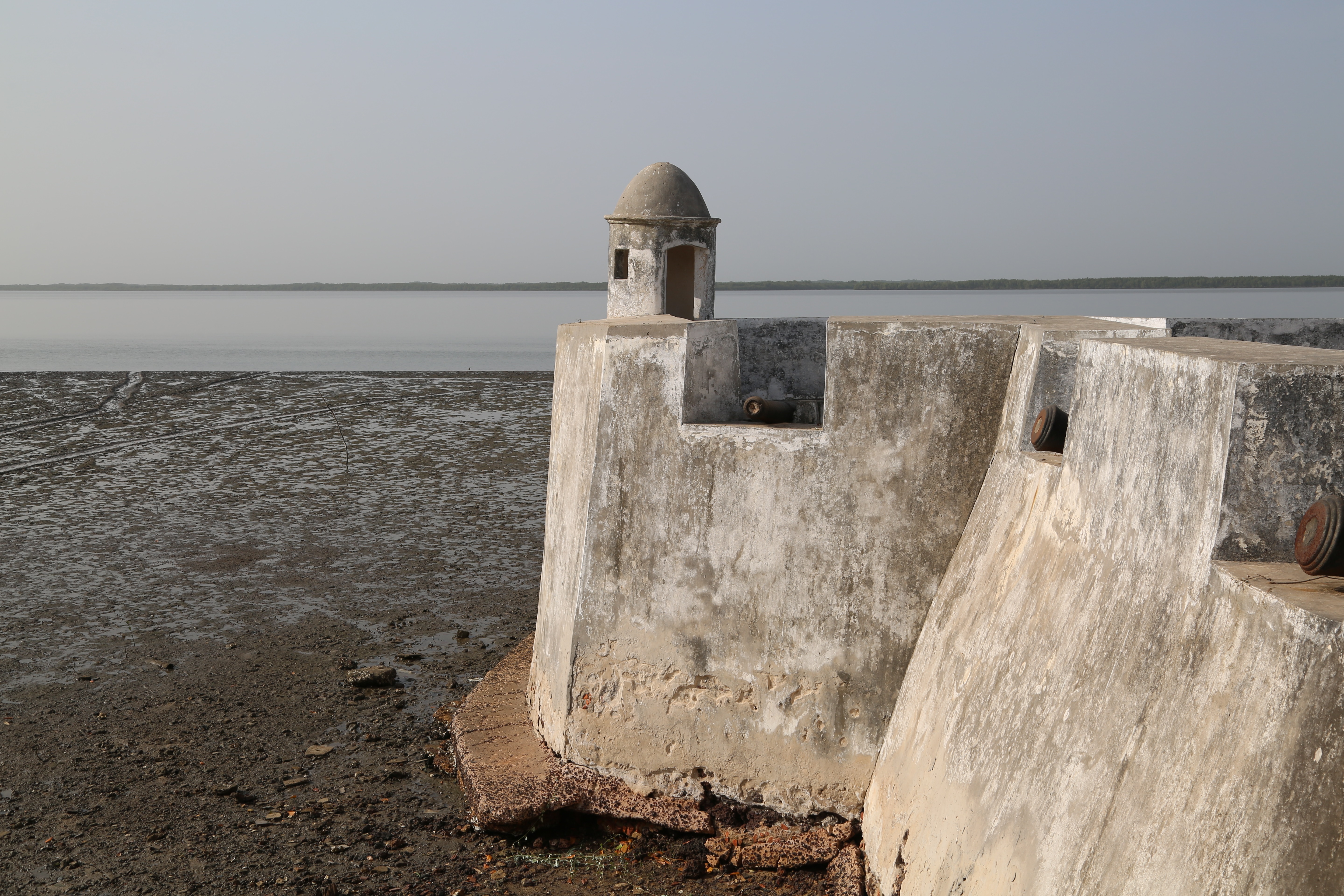