Dibsi Faraj and the Middle Euphrates Frontier
A Rediscovered Archive 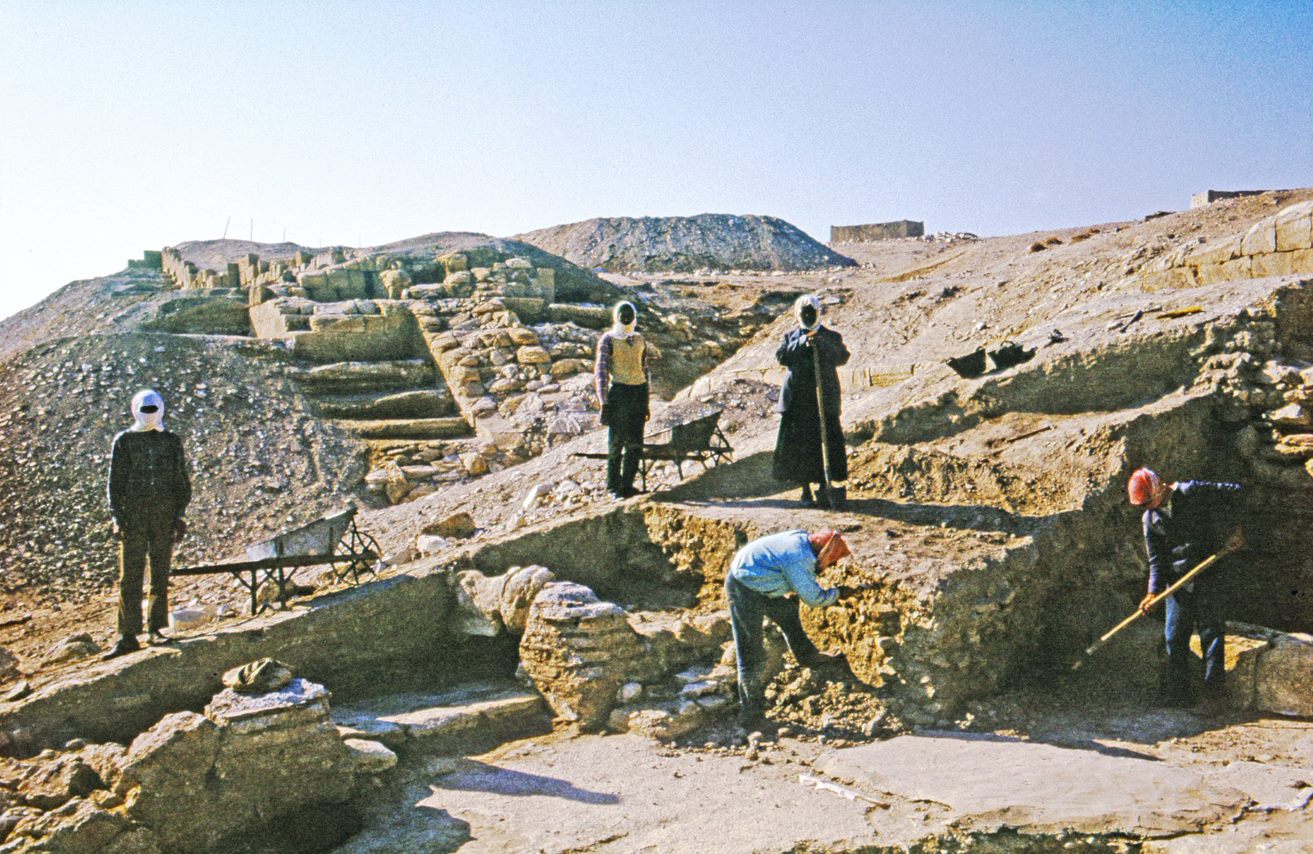 The proposed project aims to bring to publication the citadel of Dibsi Faraj (Syria) excavated in the 1970s, whose archives are now at Durham University, and to provide a detailed historical analysis of the middle Euphrates frontier. The citadel was occupied from around the 3rd/4th c. to become important in the Byzantine period. It was named Neocaesarea, and Qasrim after the Arab conquest and destroyed by an earthquake in AD859. This project is extremely timely, as major conflicts in some of the areas of investigation have resulted in significant destruction; the Euphrates Valley has been intensively hit by modern warfare.

The Department of Archaeology at Durham University a few years ago acquired the archives of the late Richard Harper. In the 1970s, he was assistant director at the British Institute in Ankara and later the director of the British School in Jerusalem. He directed the excavation at Dibsi Faraj (Syria) for Dumbarton Oaks (https://www.doaks.org). The site was excavated as part of the rescue project in advance of the construction of the Tabqa Dam and is now covered by Lake Assad. The archive includes all maps, plans, excavation records, phasing, photos, animal bone reports, finds drawings and a large sample of finds (specifically African Red slip pottery (ARS), Late Roman C (LRC), brittle ware, coarse ware, amphorae, glazed ware and glass). Materials were shipped to the UK in 1973, and the Syrian government has provided a letter of authorization for the Department of Archaeology at Durham University to hold this material indefinitely. Prof. Anna Leone is currently working on the archive for the publication. 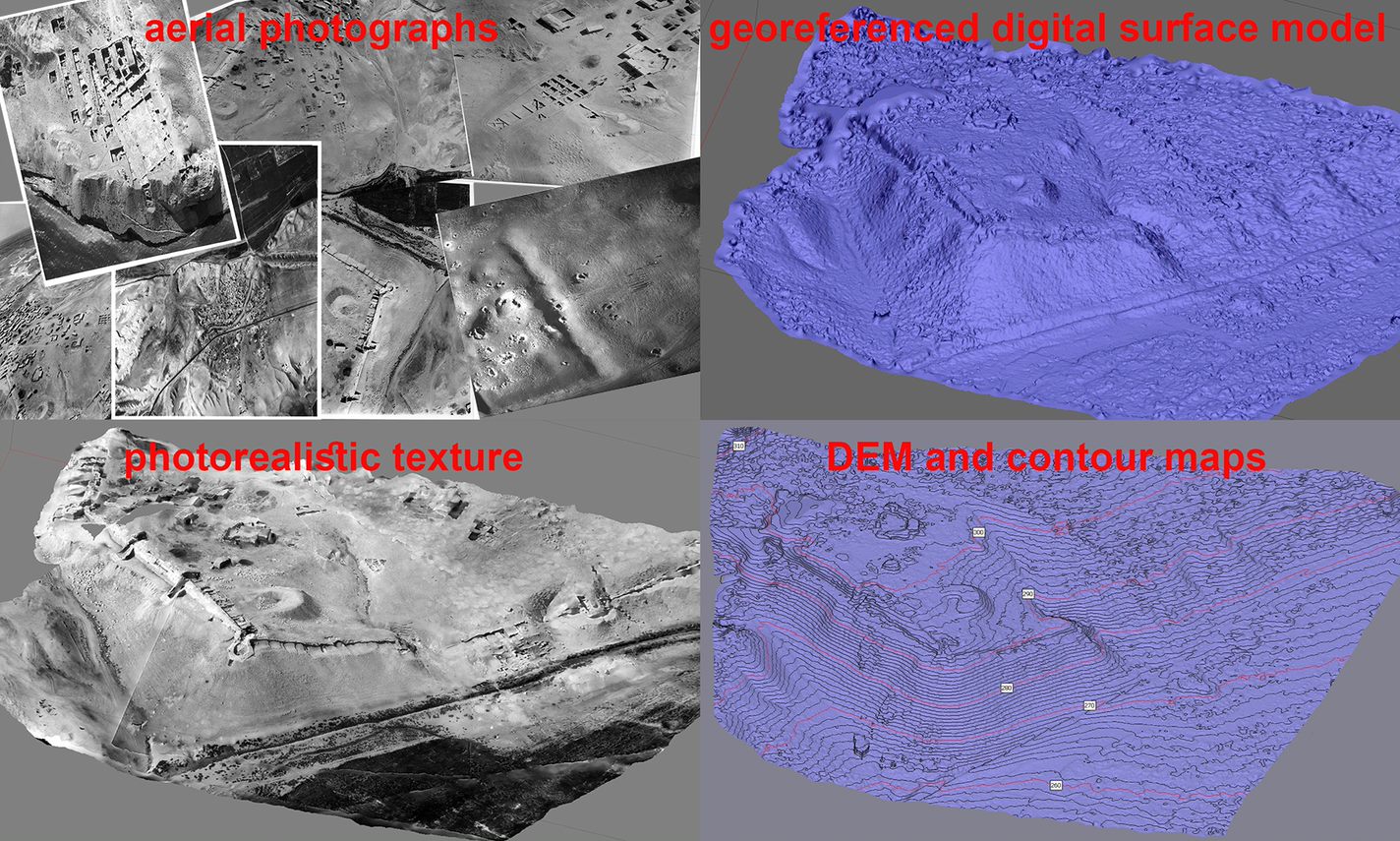 Since 2014 a team of scholars has been working on the finds with the aim of bringing this important collection of materials to publication. Given the geographical location of the site, currently a conflict area, and the inaccessibility of the site now under water, it is vital to publish these data. The project has the following aims: 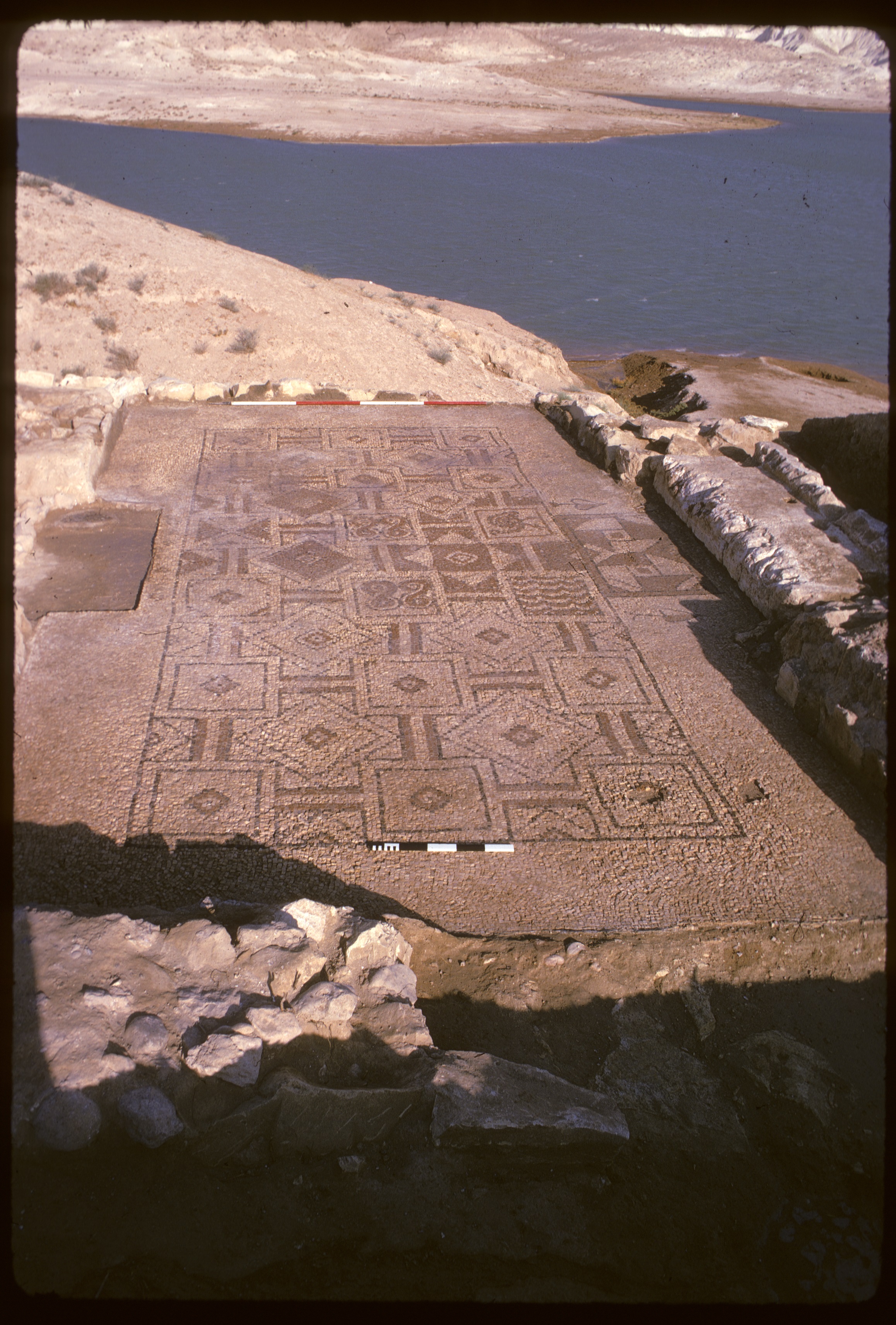