Burial evidence provides the richest record we possess for the centuries following the retreat of Roman authority. The locations and manner in which communities chose to bury their dead, within the constraints of the environmental and social milieu, reveal much about this transformational era.

Working together with Professor Sarah Semple, this project was developed out of research initially conducted in Wessex on the funerary traditions evident in the 5th to 9th centuries. This independent research project has expanded the geographic time frame, taking in lowland England and the near continent across the English Channel. Early medieval landscapes were diverse and rich in ancient remains, in the form of imposing earthworks, enigmatic megaliths and vestiges of Roman occupation. Employing archaeological evidence, complemented by toponymic and documentary sources and elucidated through landscape analysis, Kate Mees is exploring how human altered and natural features were consciously selected as foci for funerary events and ritual practice, becoming integral to manifestations of identity and power in early medieval society. This is a three-year research project that represents a multi-scalar exploration of the ways in which communities on either side of the English Channel and southern North Sea adapted their inherited landscape for burial, and how they harnessed the power of ancient monuments and the natural topography. At the core of the study is a comparative evaluation of the landscape context early medieval cemeteries and burial sites across southern England (Kent, Sussex, Surrey, Hampshire, Isle of Wight), northern France (Normandy, Hauts-de-France), and areas of Belgium and the Netherlands.

Kate and Sarah worked together on the development of a major international conference at Durham, Grave Concerns: Death Locality and Landscape in Medieval Society, which brought together over 120 researchers from eight countries to explore landscape approaches to understanding medieval funerary evidence.

Kate has also published a detailed exploration of the funerary landscapes of Wessex with Boydell Press. Burial, Landscape and Identity in Early Medieval Wessex draws on Mees’ PhD research and on her foundational work on the data and theory relating to early medieval mortuary activity in lowland Britain AD 450-850. 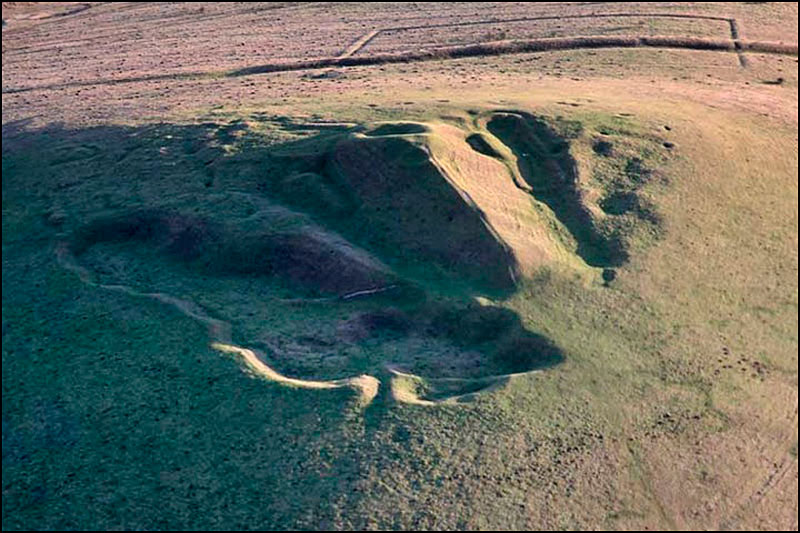