Inside the mind of ancient People: MAP 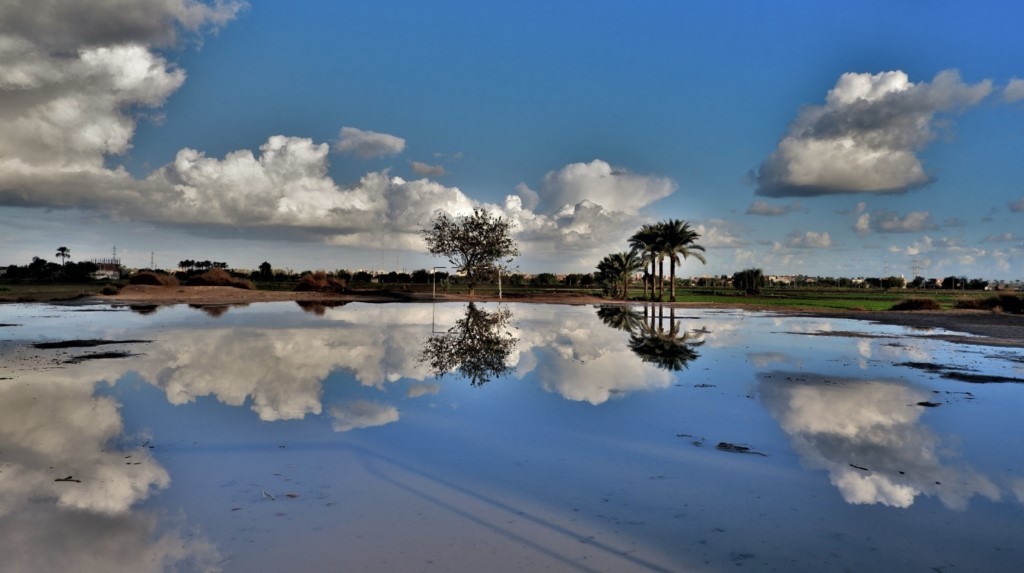 Image Above: Tell el Ghasuli in the Western Delta

MAP was a pioneer research project dealing with the definition of the constitution of space in ancient Egypt. The key aims of the project were to identify the points of contact where the landscape shaped and changed the mind of people. Indeed, Ancient Egyptian religious elites conceived their external environment through mythical and symbolic interpretations where borders between religion and topography were much less clear than in modern perception.

Ancient Egyptian temple libraries contained a number of written texts, the so-called ‘cult-topographic manuals’, which provided lists of geographic places and religious entities, that converted a physical geographical environment into an imaginary space through mythical and symbolic interpretations. Responsible for such a classification of ancient Egypt, were the hierogrammates, or ‘scribes of the divine books’. It is only in a specific epoch of Egyptian history, conventionally called the Late Period (664-332 BC), when the sacred geography started to be canonized, standardized and codified. Exactly in this period, a new institutional figure known as ‘regionally specific sacerdotal’ officials appeared in Egyptian sources.

Research into this kind of official had not been carried out Egyptologists in detail, but they surely played a key-role in the representation and “administration” of the conceptual space inside the mind of ancient Egyptian society, since they were linked, through their epithets, to mythological and theological geographies. This is why the main work carried out within the project MAP has been accomplished through a comprehensive study of the “regionally specific sacerdotal” officials during the Late Period (664-332 BC) in the western Delta of Egypt.

Specifically, six provinces have been taken into account in my research, from the second province to the seventh of Lower Egypt, since they include some of the most important centres of the time, such as Sais, Xois, Buto, Kom el Hisn and Letopolis. The first millennium BCE in Egypt has been chosen because it was a period of social, administrative, and religious transformations, when the sacred geography started to be canonised and with an intensification of contacts with new cultures from the Levant and Aegean.

The project was carried out at the Department of Archaeology at Durham University following a multidisciplinary approach, consisting mainly of Egyptian philology, landscape archaeology and Sociology of Space-Human Geography.

With the support of the Marie Curie programme, much international museum and archive research was accomplished and a more detailed and new dataset related to “regionally specific sacerdotal officials” has been created. With all of the collected documentation related to these priests gathered together, there emerges a very dense and intricate picture, represented by many individuals with their families. The results have highlighted a complex social setting, consisting of an intricate web of relationships between people, the religious landscape, politics and territory of the First Millennium BC.

Image above: The project is envisaged as a journey inside the mind of ancient people, moving from the identification of people who elaborate the “material sacra” of the provinces of Egypt (Objectives 1-2), to the physical environment (Objective 3) where people constantly interact with it, transforming it and being transformed by it (Objective 4). The final destination of the journeyisthe immaterial plan where mind and environment meet and diverge, in order to offer a model to map mechanisms of landscape transformation (Synthesis)

For this reason, a significant part of the project has been focused on landscape archaeology and the environment where the “regionally specific sacerdotal” officials lived and worked has been better defined. Therefore, I took advantage of the transnational and multidisciplinary nature of my research, facilitated by my Marie Curie grant, and an archaeological survey was carried out in the western Delta (Delta Survey Project of the Egypt Exploration Society, London). The survey has provided a detailed dataset for archaeological sites for which information was still lacking or was not widely available.

The next step will be to investigate and to compare a single case-study from another geographical area of Egypt, such as the central and eastern Delta and Upper Egypt.

What I am most proud of is that the grant allowed me to investigate a topic not still well known and to shed new light, a little more, on the relationships between people and the landscape during the First Millennium BC. Moreover, I am also proud of to be succeeded in acquiring multiple skills at the Department of Archaeology at Durham University thanks to an inspiring and supportive team and to a flourishing research environment.

Dr Tiribilli is now an Alexander von Humboldt Fellow at the University of Köln.