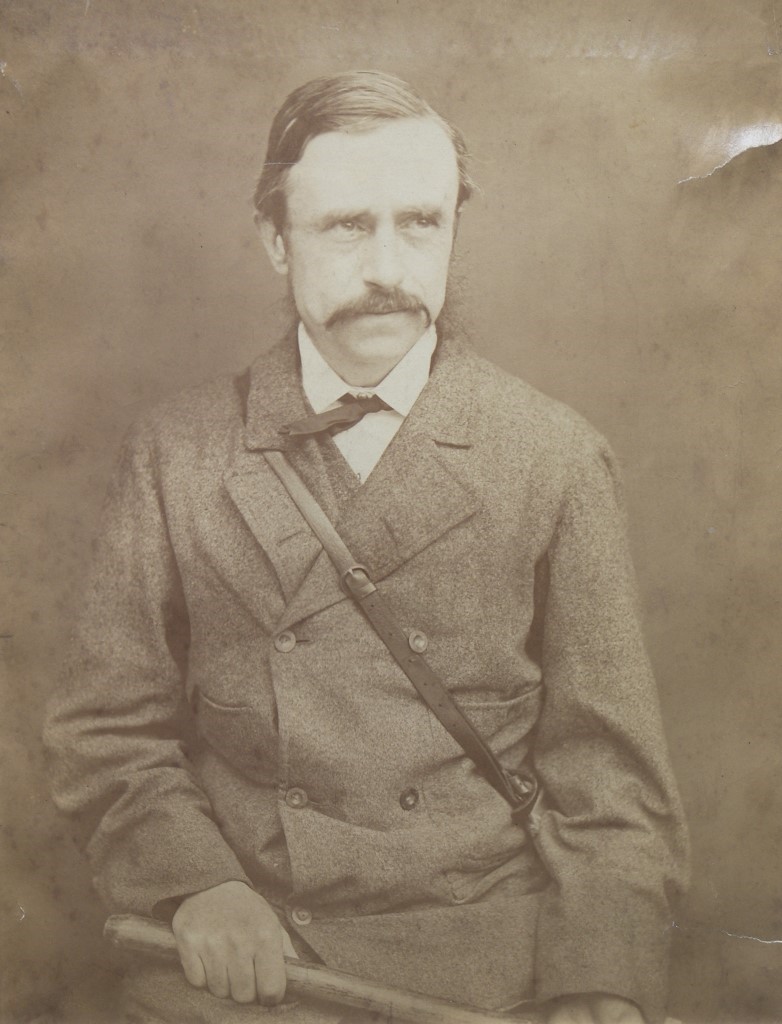 This project forms part of my coinuing research on the history of Palaeolithic archaeology, which has already produced papers on Sir John Evans, Sir John Lubbock, John MacEnery, an article on the Grays Inn Lane handaxe discovery of 1673 and a book on the work of Nina Layard.   It focused on one of the most important Quaternary scientists of the 19th and early 20th centuries, William Boyd Dawkins, Curator and Professor of Geology at Manchester University and no stranger to controversy.

Dawkins was a pioneering archaeologist, geologist and palaeontologist who helped to establish (and then defend) the basic epistemological frameworks for the study of the human and animal occupation of Pleistocene Britain.   Today he is largely forgotten outside of particular academic circles, but during his long lifetime he enjoyed national and international renown and was something of a minor celebrity, not quite Prof. Brian Cox, but you get the idea. He authored two highly influential ‘semi-popular’ books – Cave Hunting (1874) and Early Man in Britain (1881) – and was a well-known figure both in local educational Institutes and the international lecture circuit.  Among his many exploits, the most significant were the excavations of the Palaeolithic cave sites at Hyaena Den (Wookey Hole) and Creswell Crags (Derbyshire/Nottinghamshire).  The latter was to define his career, but not necessarily in a positive way. 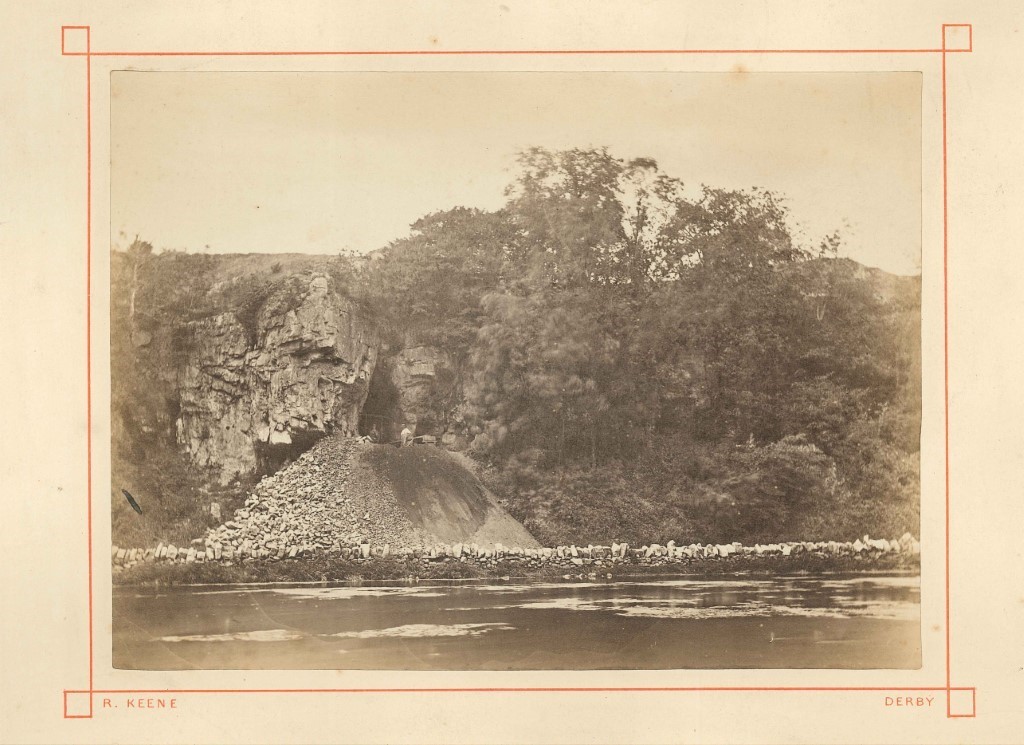 During the high summer of 1876 two spectacular Ice Age objects were discovered in Robin Hood Cave at Creswell Crags, Derbyshire: the canine of an extinct sabre-toothed cat and a horse rib-bone engraved with a sketch of a horse’s head.  In an instant these two finds put Creswell firmly on the map of globally significant sites, yet before the decade was out they had become the centre of a national scandal, with the three senior investigators publicly clashing amid accusations of deception, hoaxing and negligence.  Indeed, wherever he ventured, Dawkins’ divided opinion; whether he was a pioneering scientist and popularizer or an obdurate reactionary who clung too long to a crumbling orthodoxy.  His excavations have become notorious, and it is still debatable whether he should be seen as a champion of the young disciplines of Palaeolithic archaeology and palaeontology who left a record of his findings comparable with the highest standards of the times, or as a reckless vandal who paid insufficient attention to detail, essentially ransacked irreplaceable cave sites, and who left precious little in situ or on record for future generations to make sense of it all. 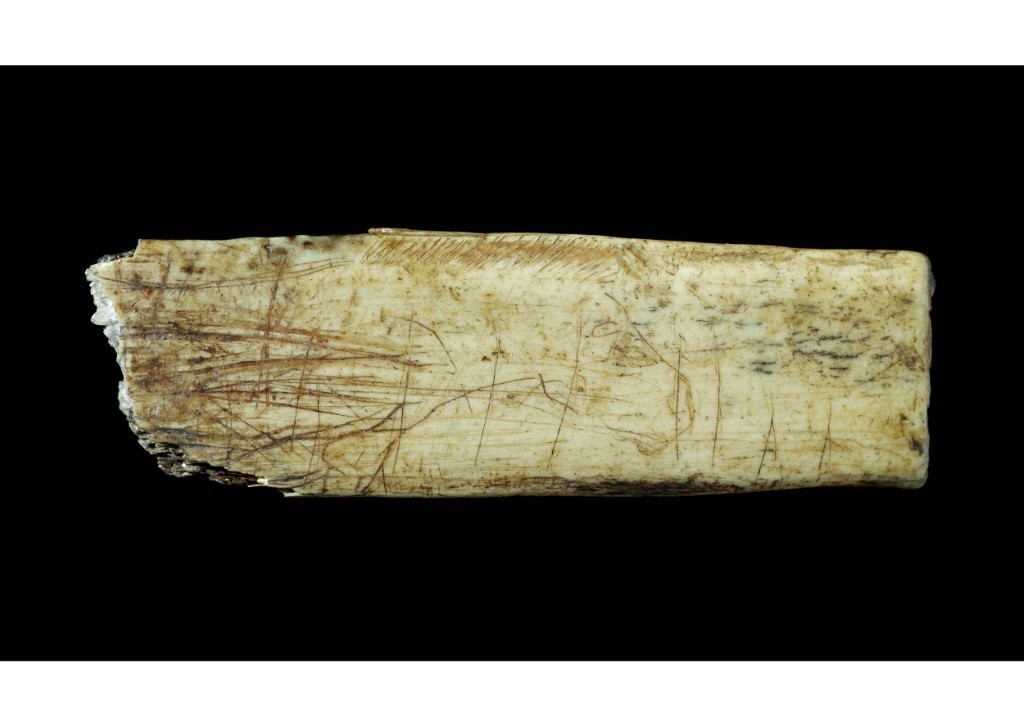 The main output of this project William Boyd Dawkins and the Victorian Science of Cave Hunting (Pen & Sword Books 2017) provides an unbiased archaeological and geological account of Boyd Dawkins’ career, drawing on contemporary sources and Dawkins’ own archive of published and unpublished work to situate him in the maelstrom of Victorian scientific society. Ranging from early excavations in caves and Neolithic sepulchre to the Victorian Channel Tunnel attempt and Kentish coal fields, it examines Dawkins’ work in both the field and the study to provide a critical yet balanced account of his achievements and standing in relation to his peers and his modern reputation.  At the heart of the book lies a detailed exploration of the once notorious excavations at Creswell Crags, and the fall out-that followed the discovery of two famous finds from the site – a celebrity that would soon become a cause célèbre.

This project was undertaken in collaboration with Buxton Museum, Manchester Museum and the British Museum. 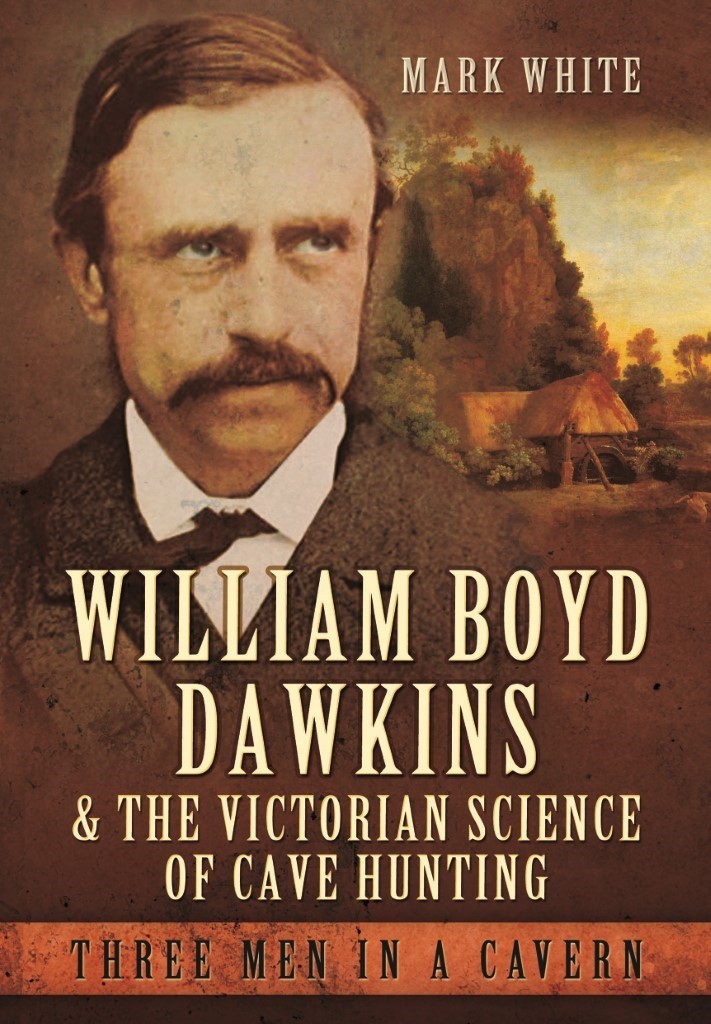