The Making of the Kingdom of Northumbria AD 300-800

Funded by: The Leverhulme Trust

People and Place is building on previous advances in early medieval cemetery studies by applying an aggregate of social and scientific approaches to the burial record for the kingdom of Northumbria AD 300-800. A team of four Durham researchers and four post-doctoral researchers are undertaking a full reassessment of all known funerary evidence of early medieval date from the Humber to the Firth of Forth and from the North to Irish Seas.

Together they are charting the evidence for 5000+ individual burials for the entire region, crossing the English and Scottish border and interrogating the data in terms of identity and wealth, health, ethnicity and lifestyle by situating and exploring burials and cemeteries in their landscape setting. The project takes account of all aspects of mortuary data in the kingdom of Northumbria using a comprehensive dataset drawn from published and grey literature, museum archives and sites and monuments records.

New osteological and paleopathological assessments combined with carbon, nitrogen, oxygen and strontium isotopic analyses and AMS dating are being used to create an integrated comparative database which is enabling the team to revisit the chronology for funerary activity and to characterise the social composition of early medieval communities and rethink current understanding of this important frontier region.

The project so far has contributed to a major international conference at Durham in 2018, Grave Concerns: Death, Landscape and Locality in Medieval Society, and number of publications including a major thematic edited volume Life on the Edge: Social, Religious and Political Frontiers in Early Medieval Europe (2017), a recent paper in Cambridge Archaeological Journal (2020) and a Special Issue of World Archaeology 52.2, exploring the topic of Necrogeographies (2020). Three further journal publications are in preparation and a major project monograph with Boydell and Brewer.

Ongoing collaborations are underway with the National Museum of Scotland, Sewerby Hall and Manchester Museum using the project data and outcomes to reframe new displays and exhibitions. 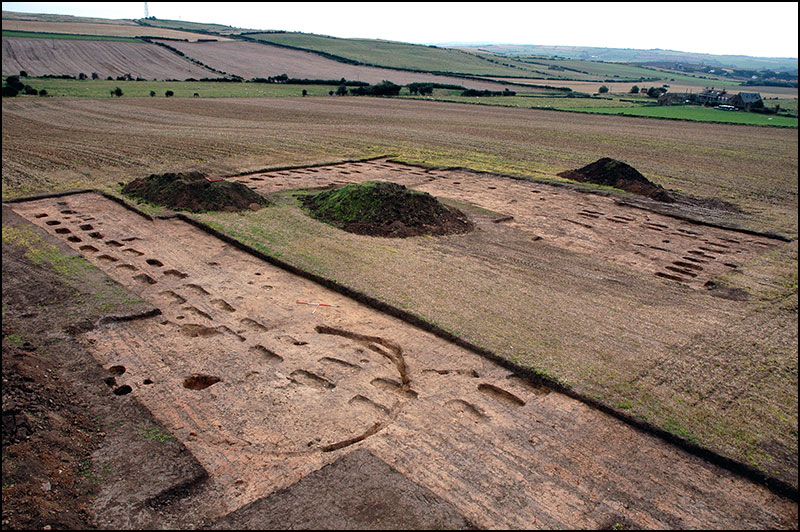 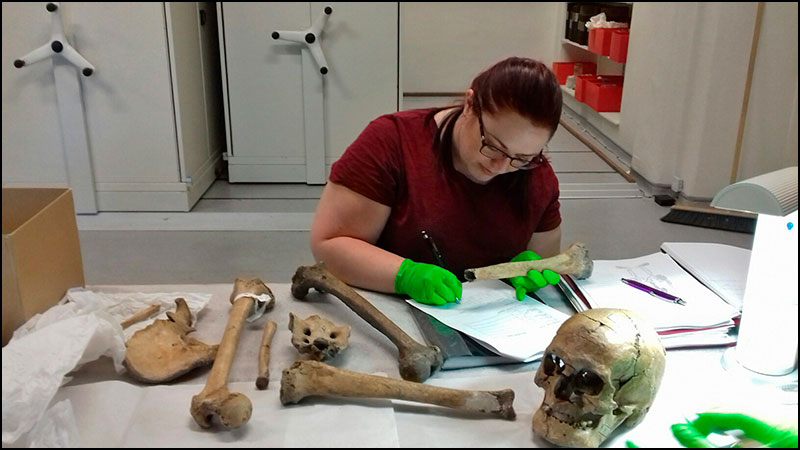 Department of Archaeology
For More Information about the project visit the website -
People and Places
The project is within the Northern Communities, Bioarchaeology and Landscape research groups
Research Groups