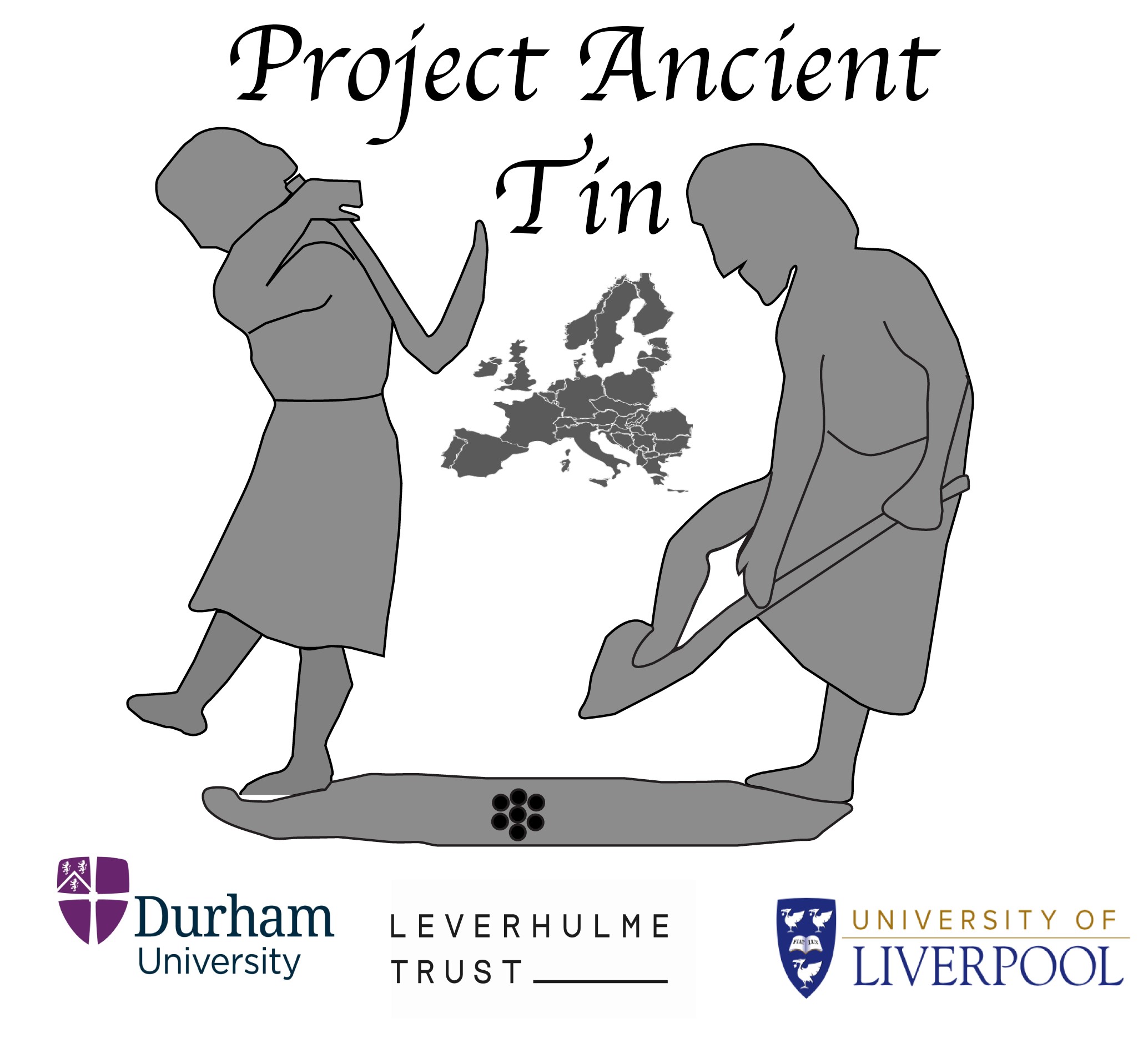 Did Britain’s exceptionally rich tin deposits in Cornwall and Devon underpin the massive technological and cultural change from copper to full tin-bronze, and thus create the European Bronze Age? If true, this would radically transform our understanding of Britain’s social and economic relationships with the far larger and more complex European societies from Scandinavia to the East Mediterranean. An interdisciplinary team will ‘fingerprint’ chemically and isotopically tin ores collected from fieldwork across southwest England and metal artefacts from museums. Comparative analyses will also be performed on tin ore samples obtained from collaborators in Brittany, Iberia and Germany.

In planning with Royal Cornwall Museum

Recent discoveries from ancient DNA revealed that the Bronze Age in Britain (c. 2500-800 BC) began with a major population movement from continental Europe  and the introduction of the technology of metallurgy (copper and gold), long after it had been adopted elsewhere. However, a remarkable change occurred in c. 2100 BC when Britain and Ireland were the first region in Europe to completely switch over from copper to the far harder, more easily cast and golden coloured metal of bronze (typically 10% tin, 90% copper) for their tools and weapons. This process has recently been termed ‘bronzization’ and occurred across Europe and Asia. It has been persuasively argued as a form of pre-modern globalization due to the necessary establishment of a complex web of poorly understood long distance exchange/trade routes for copper and tin. The first appearance of deliberately alloyed tin-bronzes occurred across Southwest Asia by 3000 BC despite the region mostly lacking significant tin sources. There are subsequently a small number of mostly low tin bronzes found in decreasing density from Southeast to Southwest and Central Europe by around 2200 BC. However, the ‘bronzization’ of Europe started in the Northwest in c. 2100 BC and occurred subsequently across Europe with Scandinavia and Central Europe becoming fully bronze using by around 1700 BC and finally southern Iberia, the Aegean and Egypt by around 1500/1400 BC.

The overall research question of this project is to establish what involvement tin production from the exceptionally rich and easily worked deposits of South West England (Cornwall and Devon) had in enabling and sustaining this change. This would not be historically unprecedented as in the 3rd-13th centuries AD, Britain had a virtual European monopoly for tin based on a reputation for high purity and abundance. South West England (Cornwall and Devon) contains some of the richest and easily accessible alluvial and hard rock tin deposits in European. The other substantial European tin deposits are across a wide area of  Northwest Iberia, in Germany/Czech Republic (Erzgebirge) and in Northwest France (Brittany) plus a few minor deposits elsewhere. This scarcity of tin across Europe and the increasing demand for tin-bronze metal would have meant that extensive long distance trade networks must have developed on an unprecedented scale.

The tin required to make the bronze was particularly scarce and yet there was a huge demand As Britain possessed probably the richest tin deposits in Europe that were easily worked and transported there has long been speculation that Britain traded tin across the continent and even supplied civilisations in the Eastern Mediterranean. Now that the sensitivity and accuracy of analytical techniques have greatly improved there is an opportunity with this project to establish chemical and isotopic ‘fingerprints’ for British tin sources. This will allow us to explore whether Britain’s exceptionally rich tin deposits made the European Bronze Age. Identifying a major role in the huge European metal trading network for the apparently isolated, small farming/mining communities of Bronze Age Britain would radically change the perception of the island’s prehistory. 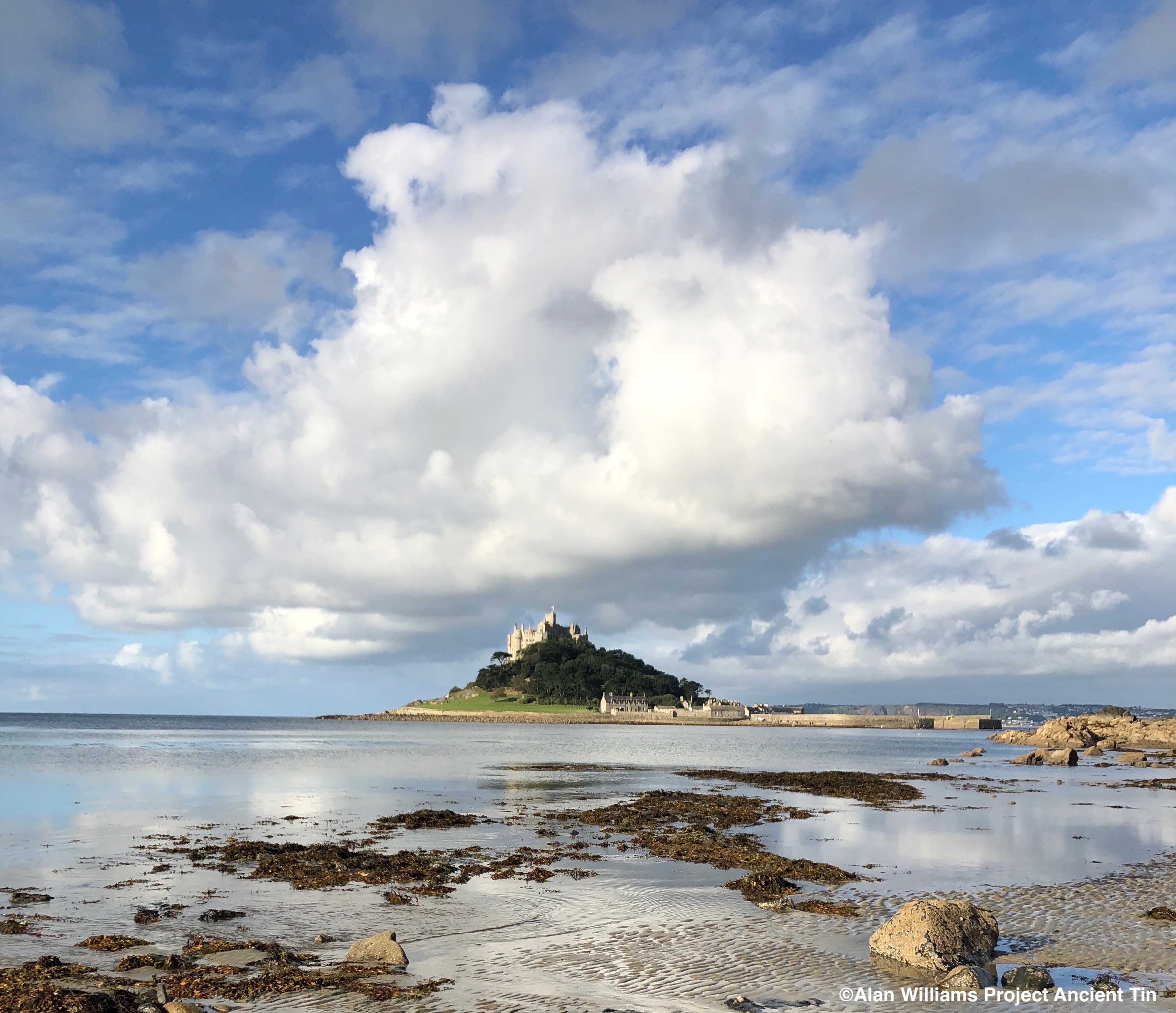