The evocative idea of public assembly as an early arena for political debate has engaged constitutional historians, place-name specialists, landscape archaeologists and historians alike. Assembly places and practices are fundamental to our understanding of how medieval society in Northern Europe was transformed from a network of smallscale local power structures to a competing system of large kingdoms with royally driven administrative infrastructures. Assembly was an institution present in a variety of shapes and forms in different parts of the North Sea zone in the first millennium AD and provided an arena within which authority and power could be negotiated, consolidated and extended. Assemblies varied in size and purpose. Some facilitated powerful royal theatre, some enabled dialogue between different tiers of authority; others gave voice to all individuals permitted to attend. Some took place regularly and others were one-off events, but all were intrinsic to peace-keeping and the regulation and maintenance of the laws in medieval society.

The Assembly Project (2010-13), a consortium funded by the Humanities in the European Research Area, brought together: Frode Iversen, University of Oslo (PL and IP1); Sarah Semple, Durham University (IP2); Natascha Mehler, University of Vienna (IP3); and Alexandra Sanmark, Centre for Nordic Studies, University of the Highlands and Islands (IP4) to explore and establish a critical understanding of the assembly institution in northern Europe and its role in the consolidation and maintenance of collective identities and emergent polities and kingdoms. Three funded PhD studentships were also completed by Alexis Tudor Skinner (Durham University), Marie Ødegaard (University of Oslo) and Halldis Hobæk (University of Bergen).

Using a combination of desk-based and field research across parts of Scotland, North East England, Norway, Sweden, Iceland, Shetland and Faro, the project explored the archaeological diversity of assembly and administration in northern European societies from AD 400-1500 and examined how places of assembly and administrative systems and divisions were created and how they changed over time.

The research, now published in a series of articles and a project monograph, questions how modes of consensus arose alongside emerging complex societal organization and what social mechanisms for collective discussion and agreement facilitated the transition between locally driven organization to the emergence and consolidation of large-scale territories and states.

Sarah Semple led on a research strand centred on Landscape, Authority and Power that contributed in particular, a new critical understanding of the treatment of assembly as a research theme and how assembly has been valorised in differing strands of scholarship over time to support ideas of nationhood and legitimate authority. Together with Tudor Skinner, a PhD student on the project, an advanced understanding was also achieved of the dynamics of assembly and political organization in areas of impact, colonization and social flux, with a case study completed on the changing administrative frameworks of the Danelaw, with a close focus on Yorkshire.

A full list of publications is available on the main project webpage: The Assembly Project

The final project monograph, Negotiating the North: Meeting-Places in the Middle Ages in the North Sea Zone, has now been published with Routledge and is available in full open access. 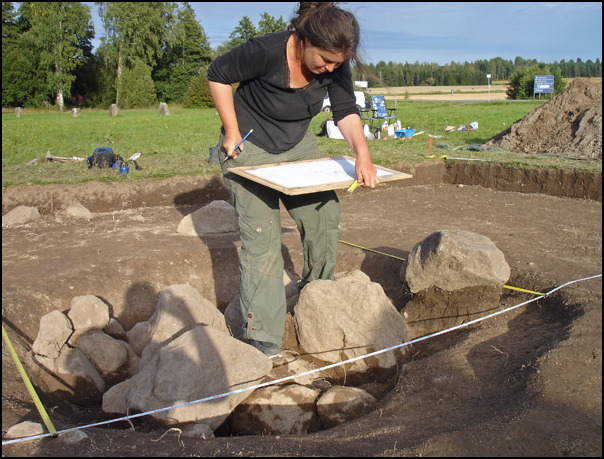 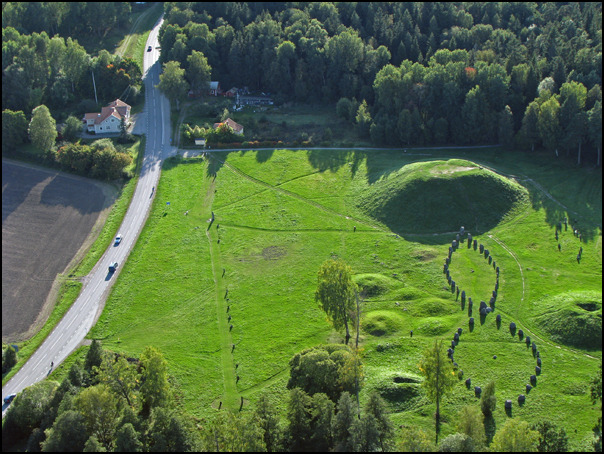