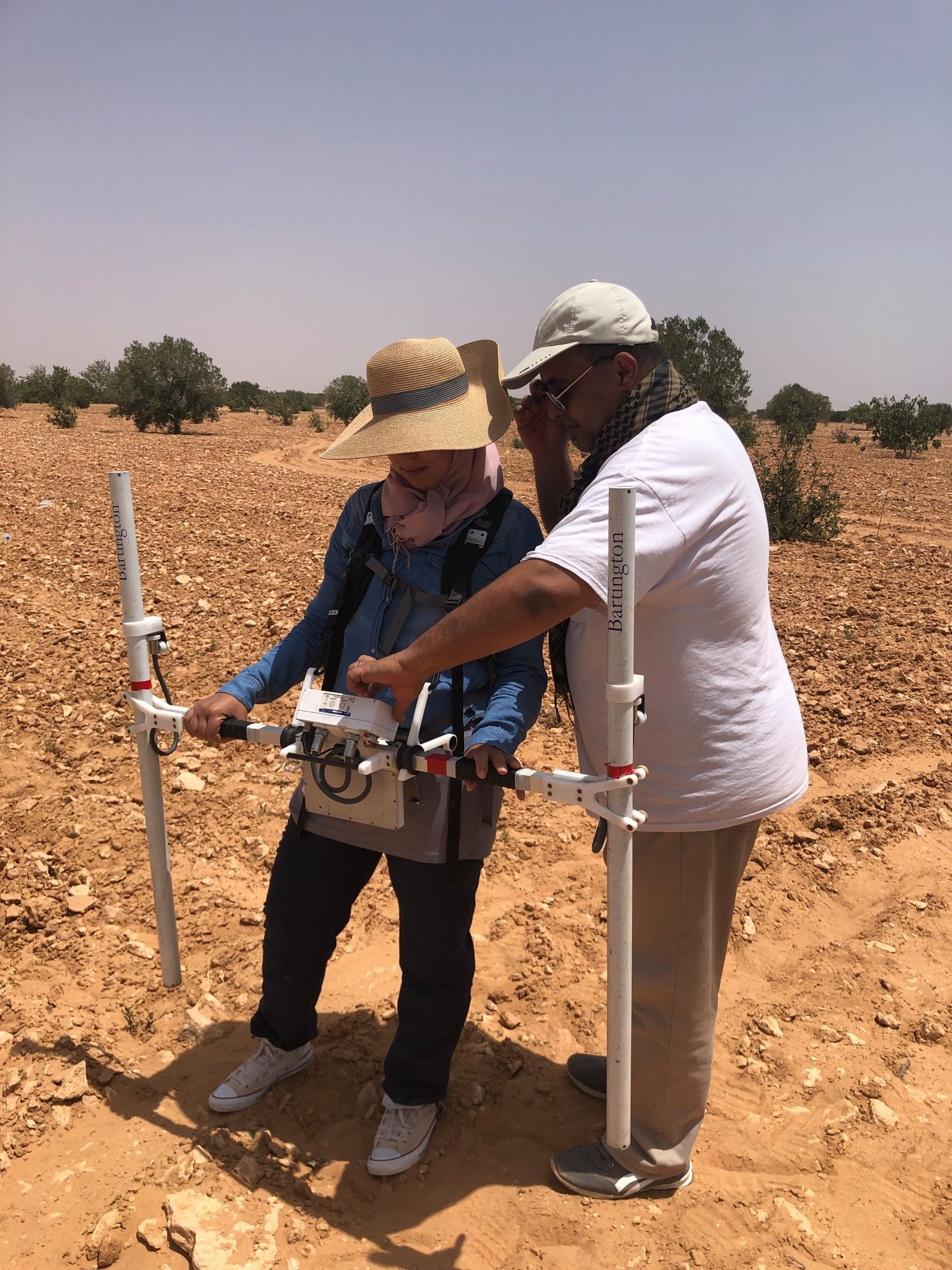 The Arab spring has had a devastating impact on the heritage sector in North Africa, especially in Libya and southern Tunisia, due to its vicinity to the Libyan borders. This is particularly worrying, as both the countries have an extremely rich and well-preserved archaeological patrimony. The risk for this heritage is exacerbated by the quantity of archaeological remains which were exposed during the French and the Italian colonial periods. The number of monuments, mosaics and sites that have been excavated (mostly non-stratigraphically) have made it really challenging to provide protection. This is already a challenge in a period of peace. The Arab Spring, and the subsequent conflict which developed in Libya, have put this heritage at an even higher risk. Libyan UNESCO World Heritage Sites (Sabratha, Lepcis Magna, Ghadames, Acacus, Cyrene) have all been assigned to the list of 'World Heritage sites in danger', and the country is required to acquire new documentation. In general, a complete data set of archaeological sites is missing, and many of them have been subject to vandalism and destruction due to modern expansion and quarrying. In addition, looting has increased enormously since the conflict. In this panorama, recording the objects in the Museums, which do not have detailed catalogues, has also become a priority. 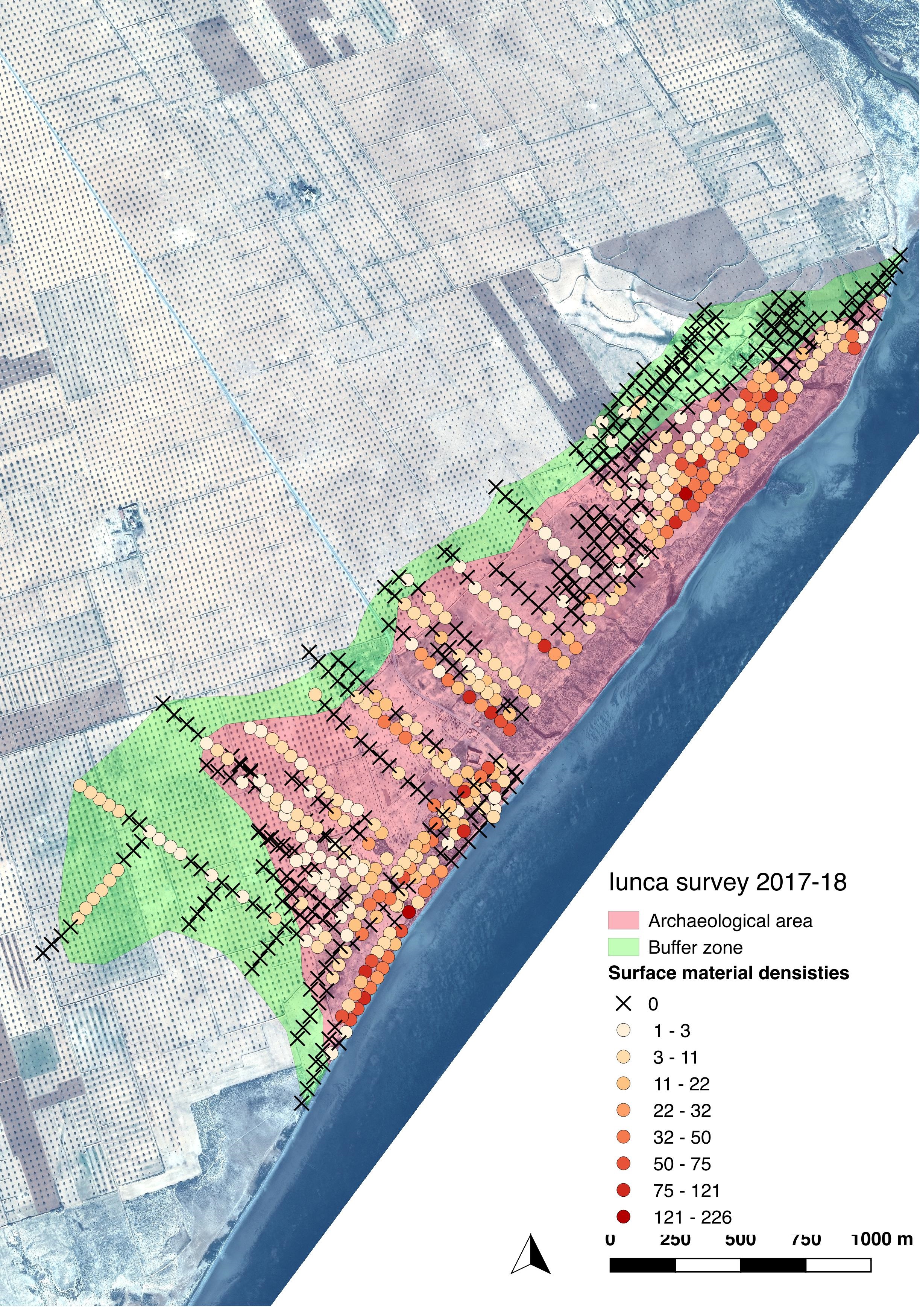 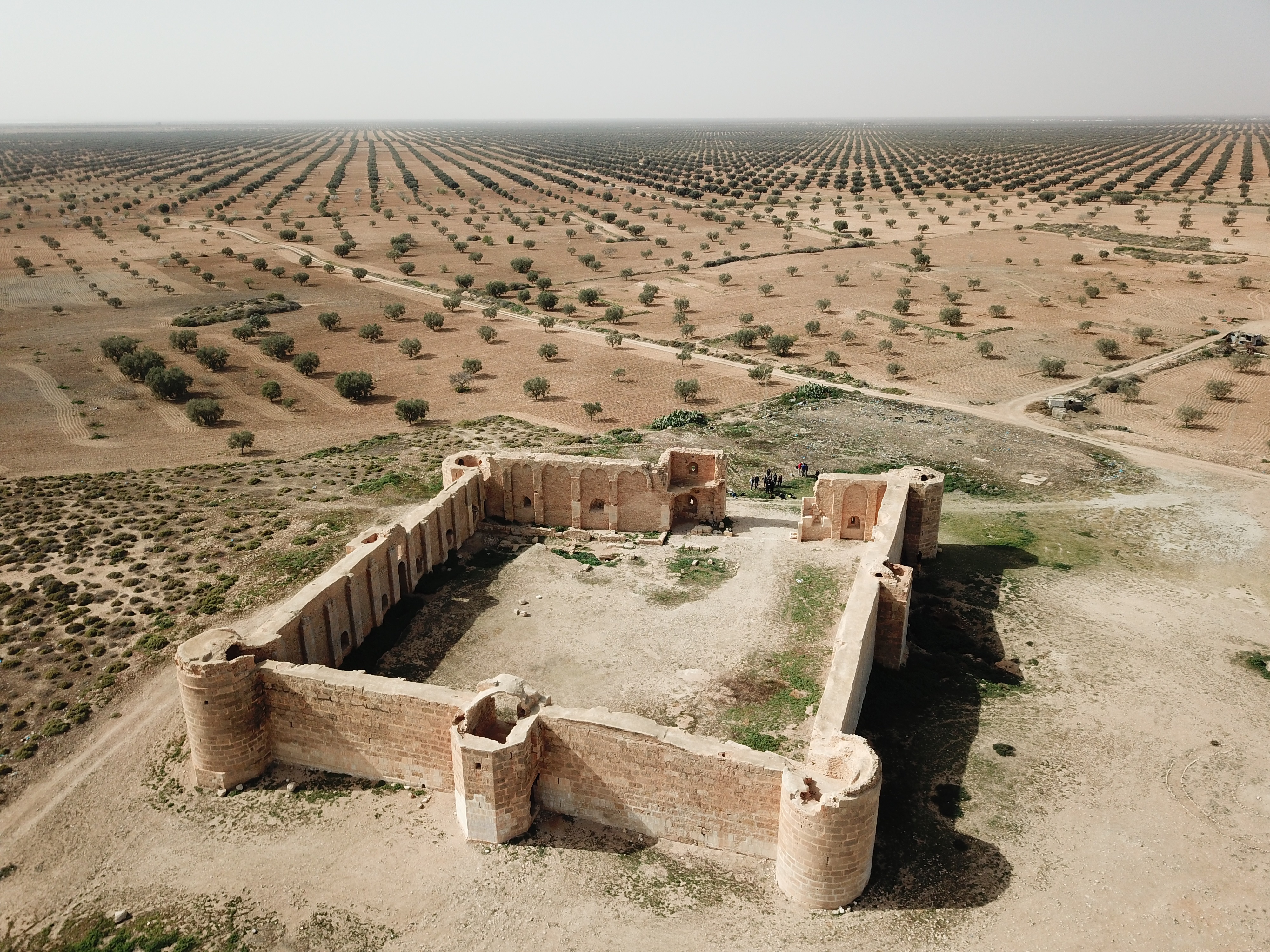 In agreement with the Department of Antiquities of Libya, Durham University (prof. Anna Leone)  and the DAI (Dr Ralf Bockmann) a training programme in capacity building and GIS for the DoA staff started in 2014. Recording and developing a structured GIS for managing archaeological sites was essential. Libya did not have any record of sites. The need for recording and for them to work on their own data was recognised. Trainees went on the field in the Jebel Nafusa, collected the data and they elaborated the GIS during the training sessions in Sfax (Tunisia). This pilot work produced a joint paper. In 2017 the award by the Cultural Protection Fund for the Training in Action Project, allowed Anna Leone to extend the collaboration to Institut National du Patrimoine de Tunisie, and to train Tunisian and Libyan Archaeologists in surface survey and GPS, Geophysic survey, GIS, photogrammetry, drones, HeDAP system to record archaeological materials in Museum storerooms and open sites and outreach activities. During the project research was conducted at the site of Iunca in the South of Tunisia. As part of the training programme each trainee developed a mini project in their territory to practice the skills learnt in the training. The project had a major impact on the trainees. 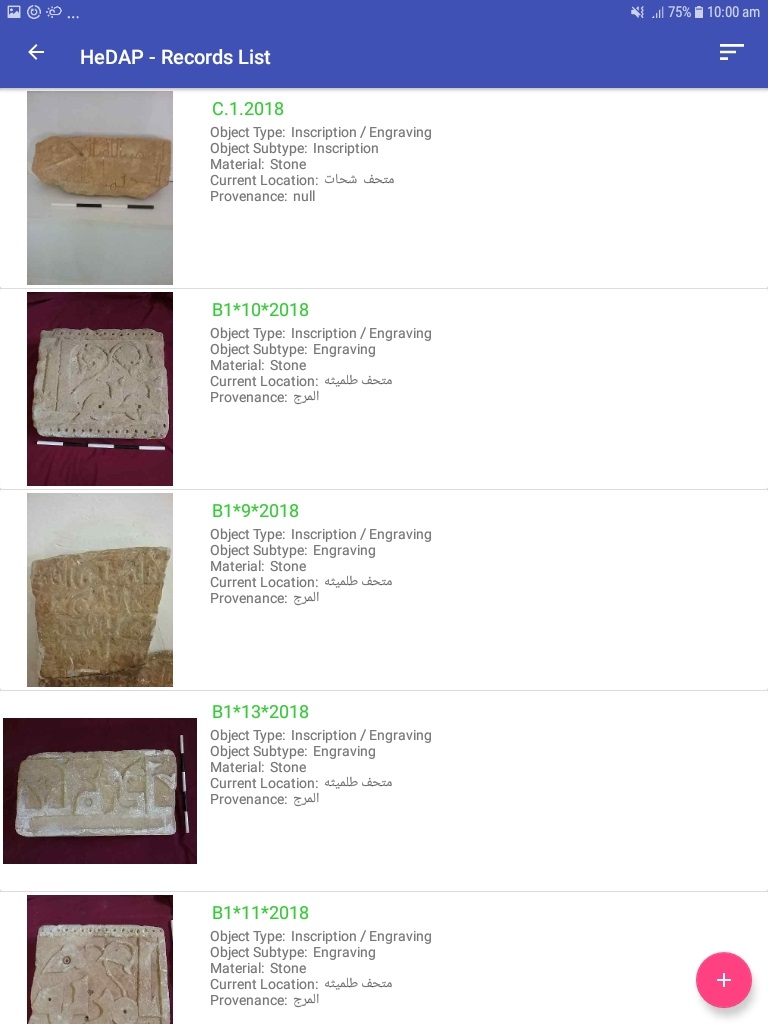