Yeavering: A Palace in its Landscape

Northumberland is a region that hosts a number of internationally important archaeological sites that date to the 7th and 8th centuries, a time when Christianity was reintroduced to England and when major changes took place to the shape and size of political territories and structures. Yeavering, Northumberland is one of these. It lies in the shadow of the Cheviot Hills, immediately below Yeavering Bell, a hill fort believed to be active as late as the 4th century AD. Although lying west of Dere Street, beyond the old Roman frontier, local sites and finds indicate a thriving Romano-British population and active contact with communities south of the wall in the 1st to 4th centuries AD.

Yeavering is a type-site that has set the agenda for discussions on royal power, the emergence of early polities and kingdoms and the conversion to Christianity. The traces of this settlement were discovered in 1949 through aerial photography, and between 1953 and 1962 a considerable area of the site was excavated by Brian Hope Taylor and published in 1977. Yet recent work in the region and in lowland Scotland suggests Hope-Taylor’s sequences and chronology were not always correct. Many questions remain about what the site of Yeavering is, how it developed, and whether some of the known archaeology represents both earlier and later phases of activity.

Recent survey work by the Department of Archaeology with The Gefrin Trust has also identified a series of new features which throw the generally accepted inception and development of Yeavering in to question. Participation in the AHRC-funded Royal Residences Network which, via discussions and workshops, is reinterpreting an influx of new evidence for royal or elite palace/central place sites in Britain and Scandinavia has served as a touchstone from which to build a new ambitious project.

Working with The Gefrin Trust, we have now produced a Resource Assessment, Research Agenda and Project Design. We are currently undertaking preparatory work for a major 3-year field project at Yeavering starting in 2021.

A key part of the project will be to ensure Yeavering is fully re-evaluated in terms of its chronology and socio-political context in the north and its implications for understanding the palace phenomenon more broadly as an element in the consolidation of royal power through itinerant activity in many early medieval societies.

The current project has developed from Durham staff engagement with The Gefrin Trust and collaboration with representatives from Northumberland Parks, the County Council, English Heritage and the Glendale Gateway Trust. A strand of community engagement and training is planned. 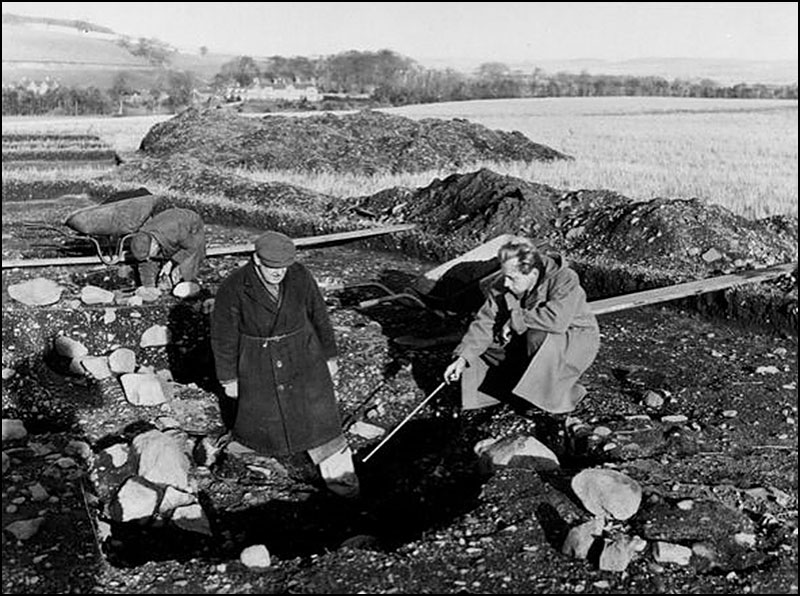 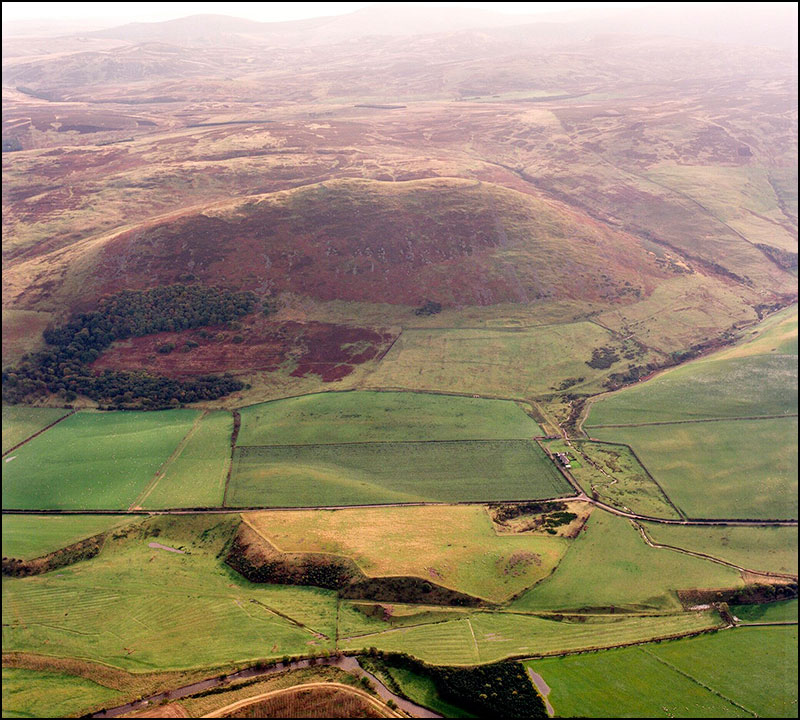