This webpage narrative documents two NERC funded projects between Professor Charlotte Roberts and Professor Terry Brown, University of Manchester, with the results of the first (2007-2011; Co-Is) paving the way for the second (2013-2016; Roberts Co-PI; Brown PI). The grant applications were underpinned by research for the production of Roberts and Buikstra 2003 The bioarchaeology of tuberculosis A global view on a reemerging disease. University Press of Florida.

Tuberculosis (TB) is a re-emerging infectious disease caused by bacteria in the Mycobacterium tuberculosis complex (MTBC). Humans contract TB via droplet spread (coughing and sneezing) or through consuming infected meat and milk from animals and, if not treated, the infection spreads to the bone via the blood and lymphatic systems, changes in the spine most often being used for diagnosis in palaeopathology. However, only 3-5% of people infected with TB display these signs in their skeletons.

TB has afflicted the human population for at least the last 8000 years and possibly for much longer. Among the causative factors in the increase in TB are HIV/AIDS, poverty, antibiotic resistance, travel, and migration. In the past poverty, movement of people, and contact with infected animals were probably the main environmental variables that enabled TB to develop. The first clear historical account of TB dates to 2700 BC in China, and the first convincing archaeological evidence derives from the Old World, in Germany and Hungary, and dated to 5450–4775 BC and 4970–4600 BC, respectively. TB was widespread during the classical period, being described by Hippocrates, Aristotle and Galen. The first evidence from the New World (South America) dates to AD 700.

It increased rapidly in Europe during the 17th century, giving rise to the White Plague (named because of the pallor associated with the disease), which by the 18th century was causing up to one quarter of the deaths in London. Its prevalence at this time was almost certainly promoted by the higher population densities associated with urbanization, which provide ideal conditions for transmission of an airborne pathogen.

Modern vaccination programmes and chemotherapies were thought to have brought the disease under control by the late 1980s, but its frequency began to rise again in the early 1990s, to the extent that the World Health Organization declared TB to be a global emergency in 1993. One quarter of the world’s population is estimated to be infected by TB, and after HIV it kills more people than any other single infectious agent. In 2018 it was estimated that 10 million people were ill with TB and there were 1.5 million deaths in all age groups and countries. Multidrug resistance remains a crisis in TB management; the antibiotics being used for treatment are not as effective as they used to be. Ending the TB epidemic by 2030 is one of the health targets of the United Nations Sustainable Development Goals .

Diagnosis of TB in human remains

Most work on diagnosis focused on visual/macroscopic and radiographic analysis of human remains (and still does). Theoretically, any pathogen that invades the blood system and/or hard tissues of the body such as bone could leave an aDNA signature in skeletal remains after the death of the host. To date, most of the attention in biomolecular palaeopathology has been focused on TB. Many of the early studies of M. tuberculosis complex DNA in human bones aimed to confirm or extend the osteological indications for TB in a skeletons from archaeological sites but, as the field has matured, more informative strategies have been adopted. For example, DNA typing has been used to distinguish between ancient lineages of the M. tuberculosis complex, and spoligotyping has been used to differentiate M. tuberculosis strains in late Medieval skeletal remains in Britain. The RD regions - deletions that can be used to distinguish between species and strains of the M. tuberculosis complex - have also been typed in aDNA.

The projects built on previous studies. We aimed to study the origin and evolution of the causative agents of TB in Britain and other parts of Europe from analysing samples of bone from skeletons with TB indicators from different dates.

The first year of the project was devoted to arranging permission, access to, and acquisition of samples from appropriate skeletons curated in museums and other institutions in Britain and parts of Europe. Dr Darlene Weston completed her year on the project as Research Associate and all (several hundred) samples were collected. Dr Abigail Bouwman then analysed all the samples at the University of Manchester. The initial screening of 491 skeletons for TB aDNA, dating back to the Roman period, was completed, and the analysis of bacterial subtypes followed; this 1st project ended in 2011.

Mycobacterium tuberculosis is now globally distributed and displays biogeographical diversity, caused by genome sequence variations that result in strains that have differing virulence and immunological properties. The emergence of new strains, and changes in the geographical distributions of existing ones, has been recorded during the modern clinical era, and similar events presumably occurred in the past. However, the link between past changes in the population genetics of the bacterium and the evolution of the disease in prehistoric and historic human populations is largely unexplored. Using those samples containing the best preserved aDNA from Project 1, we used the polymerase chain reaction (PCR) to type a small number of single nucleotide polymorphisms (SNPs) whose identities enable strains to be placed into broad population groupings recognized in modern M. tuberculosis. We also established the proof of principle on which the new proposal was based: that next generation sequencing (NGS) can be used to type substantially greater numbers of SNPs in M. tuberculosis aDNA than is possible by PCR, and that the genotypes resulting from NGS allow detailed examination of the evolutionary relationships between historic and extant types of TB.

The specific objective of the 2nd project was to test the hypothesis that hybridization capture and NGS of M. tuberculosis aDNA can provide sufficient genotype data from enough archaeological skeletons for palaeopopulation genomics of TB to become a reality. To test this hypothesis we attempted to obtain genotype information from the extant samples we had used in Project 1. Further hypotheses that were tested included: Different strains of TB were present in Britain at different periods in the past; Within Britain, different strains of TB were associated with different geographical regions, as is indicated for modern TB on a global scale; The evolutionary dynamics of TB were different in urban and rural locations; and The evolution of M. tuberculosis in Britain paralleled equivalent events in Europe because of contacts, via trade and other activities, between the human populations

In a series of publications using a rigorous technical regime to avoid some criticisms of past biomolecular studies of archaeological TB, our main outcomes were that:

Publications during and following the 2nd grant

Publications prior to and as a result of the first grant 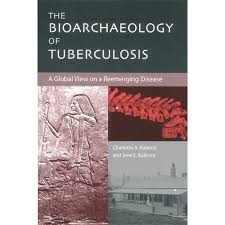 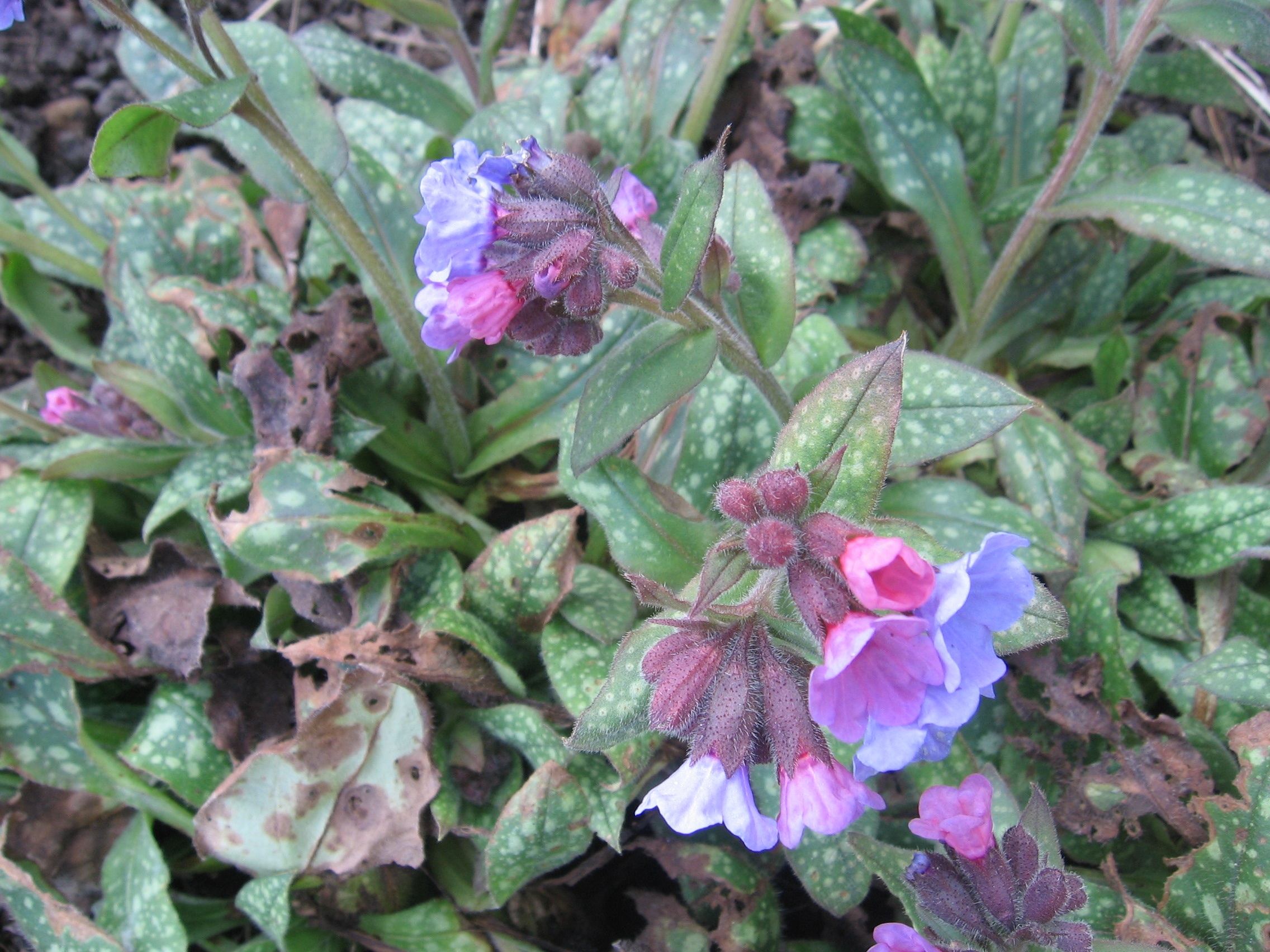 Image above: Lungwort, a medieval remedy for TB