Palaepathology traces the origin, evolution and history of disease over very long time periods, while evolutionary medicine ‘uses an evolutionary perspective to understand why the body is not better designed and why, therefore, diseases exist’ today (Nesse 2001:358). They complement each other very clearly and thus the idea of a volume emerged.

This project is led by Dr Kim Plomp (Plomp K, Roberts CA, Elton S, Bentley G (eds) Evolving Health: Palaeopathology and Evolutionary Medicine), a former jointly supervised archaeology and anthrolology PhD student at Durham University. Charlotte Roberts is also co-authoring chapters within the volume on leprosy, on tuberculosis and on cardiovascular disease. The volume will be published by Oxford University Press, and is nearing completion.

Relevant publications by Charlotte Roberts prior to the current project: 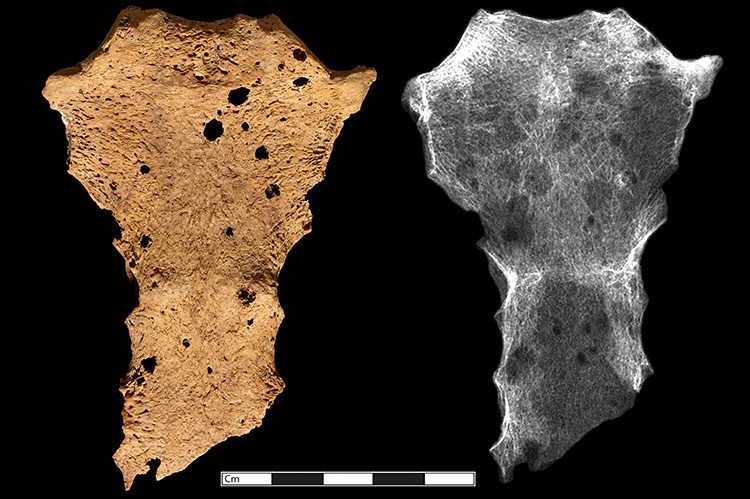 Image above: Clearly cancer is an ancient not just a modern disease. Part of the sternum (breast bone) of a male adult buried at the site of Amara West, Sudan (1200BC), showing holes (destruction) due to spread of a primary tumour to the skeleton. Multiple bones were affected. (from Binder et al 2014 Int J of Paleopathology; courtesy of the Trustees of the British Museum) 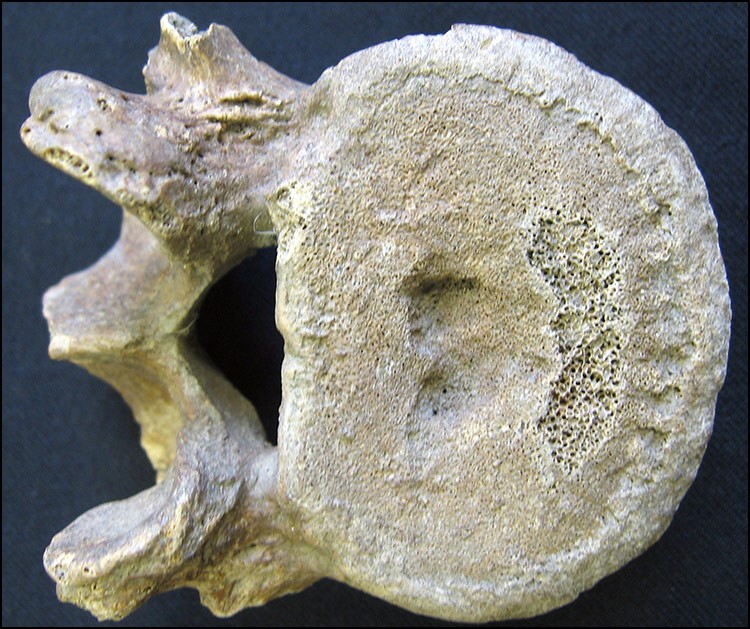 Image above: Vertebra with a depressed central surface (Schmorl’s node, which indicates a weakened intervertebral disk). The evolution of the spine and its component parts may predispose people to developing Schmorl’s nodes (Plomp et al 2012 American J of Physical Anthropology) 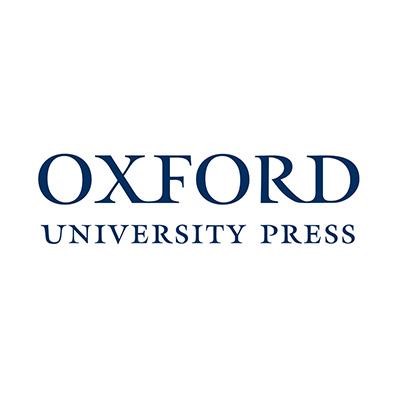