Leprosy. Past and present

On World Leprosy Day in January 2020 the World Health Organization celebrated a global decline in leprosy between 2016 and 2018, although there were close to a quarter of a million of “new cases” registered. The targets of the Global Leprosy Strategy, to have a leprosy-free world with zero disease, zero transmission, zero disability and zero stigma and discrimination were described as possible. The theme of this year’s World Leprosy Day emphasized that ending leprosy-related stigma and discrimination would enhance early detection and help to achieve a leprosy-free world. Stigma creates fear, and fear inhibits health-seeking. Delayed health-seeking causes late diagnosis, and late diagnosis can cause deformity and disability (https://www.who.int/news-room/detail/24-01-2020-messages-for-world-leprosy-day-2020).

Relatively speaking, leprosy is almost an invisible disease today, but the infection has a deep time history dating back to Indian historical sources of 600 BC, with evidence in skeletons much earlier in date. Many parts of the world have experienced leprosy in the past, especially Europe, and it remains a public health challenge in many countries today. While both evidence of leprosy in skeletons and medical historical data can sometimes prove problematic to interpret, the skeletal changes of leprosy are well known and have been recorded by palaeopathologists in skeletons from many contexts, time periods, and geographic areas.

This project, a book on the past and present of leprosy, is almost complete and will be published by Florida University Press. It was funded by the Leverhulme Trust as a Major Research Fellowship awarded to Charlotte Roberts. The aim of the book is to dispel the many myths that still surround leprosy and the book considers the impact of leprosy on people today, including the continuing related stigma, the methods used to identify leprosy in the archaeological and historical record, and the worldwide skeletal evidence for leprosy. It brings together data on the global experience of leprosy through time, something that has not been done before, and through a multidisciplinary and multi-method approach will help everybody to understand the impact of this infection on humans past and present. 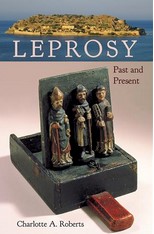 Contribution by Charlotte Roberts on the ancient evidence for leprosy to the 2013 and 2016 International Leprosy Congresses in Brussels, Belgium and Beijing, China, respectively.

This was an amazing learning environment for understanding the impact of leprosy on people today, supplementing the published literature, but also enabling me to meet prominent people working with people with leprosy today. It has also led to my contribution to the International Textbook of Leprosy, and a co-authored chapter on leprosy with Scollard, Fava, Stone and Blevins for Evolving Health: Palaeopathology and Evolutionary Medicine (edited by Plomp et al.). 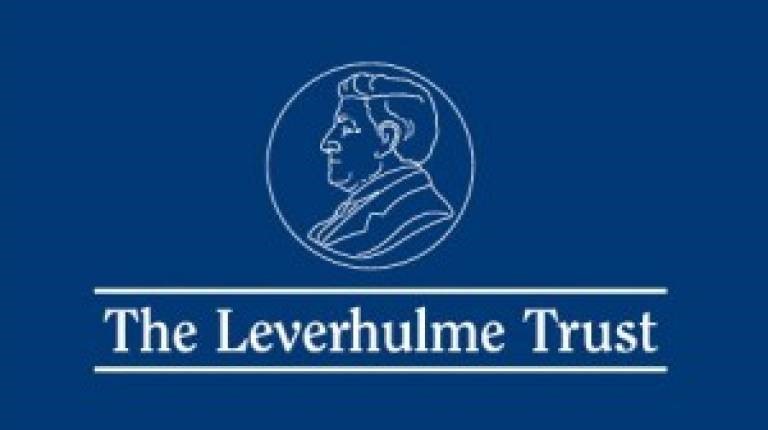