Let the Dead Teach the Living:

Over the course of 20 years as part of the Durham University Department of Archaeology, Professor Charlotte Roberts has comprehensively changed the way that archaeological human remains are cared for and analysed by critically assessing current processes and recommending new approaches and policies. Professor Roberts’s research into human disease has informed not only the commercial archaeology and heritage industries, but also the public at large. Her commitment to education and public engagement as well as research has resulted in numerous public lectures, television appearances and work with artists (e.g. Paul Grimmer) and museums. 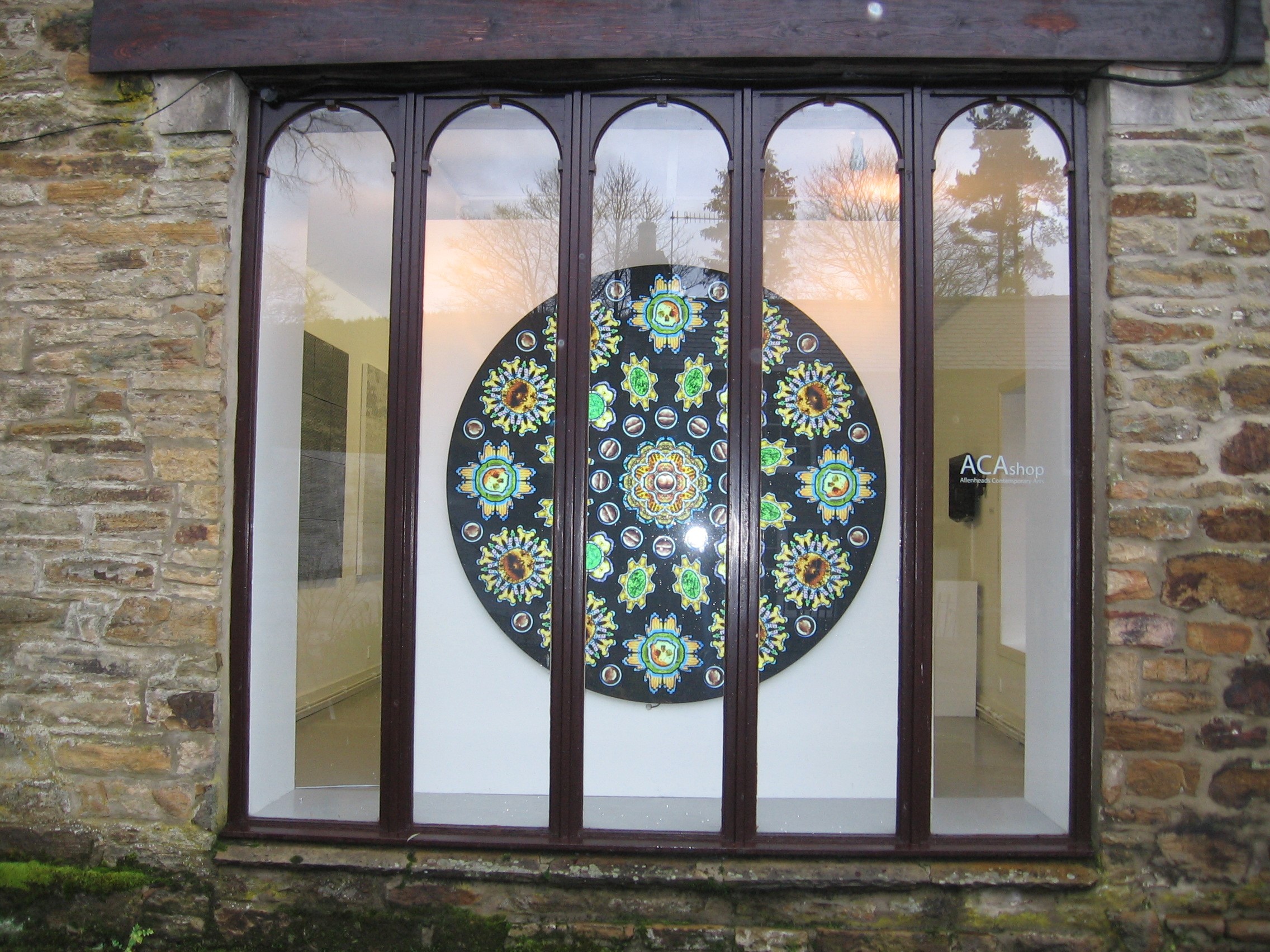 Consultancy and advocacy by Charlotte Roberts have led to improvement in UK standards and ethics for the recording, handling and sampling of human skeletal remains. She has directly influenced professional standards nationally in the UK that impact on commercial archaeology and has also had an impact on the work of some forensic laboratories in the UK and the USA. Most significantly her work has impacted on curatorial practice, resulting in the creation of better curatorial policies in museums.

Via many research grants and 5 co-edited books, 6 authored/co-authored books, over 100 journal papers and almost 90 book chapters, to date she has created a fundamental change in how the commercial archaeology and museum sectors research and understand ancient health and disease and how to care for and display human skeletal remains. As well as serving as an expert contributor on both radio and television shows, including BBC Radio 4, BBC Radio Scotland, York and Cambridgeshire, BBC2, Channel 4 and the Yesterday Channel UKTV, and most recently in 2017 on Channel 5 in Headless gladiators of York. Prof Roberts has participated in public lectures (around 30 since 2014), most recently at the Thackray Medical Museum in Leeds, and school outreach in the local area.

Throughout 2012/13, Prof Roberts was involved as the Primary Consultant and Co-developer (with Dr Kirsty McCarrison of (at that time) Durham Museums) of the Skeleton Science exhibition at Durham University’s Old Fulling Mill Museum of Archaeology. The exhibition, offering visitors (especially schoolchildren) a ‘behind the scenes’ exploration of the scientific analyses of archaeological human skeletons, was hugely successful and was displayed for six months longer than originally planned because of its popularity. The exhibition became a travelling exhibition and visited Leeds in 2014/15 (Thackray Medical Museum), Bede’s World, Jarrow, Tyne and Wear (2015), and Bedale Museum in North Yorkshire (2016), thereby extending the reach of Prof Roberts’ impact and furthering public engagement with her research. In tandem with the exhibitions, a resource for schoolteachers and schoolchildren was created for all key stages of the English school curriculum. A project was also initiated to bring archaeology into a care home in 2016, which involved short talks, hands on experiences, visits to museums, and an excavation, leading to the production of a resource for the older generation.

Following the discovery in 2013 and later analysis of the skeletons of 17th century Scottish Soldiers found in Durham (link), the 2018 Bodies of Evidence exhibition at Palace Green Library was held and engaged with 30,237 visitors from 30 countries. As an entity, the exhibition was in two parts, one of which focused on “Skeleton Science” and the methodology behind the analysis of skeletal remains. Charlotte Roberts was responsible for this part of the exhibition and from 2016 was part of the team that planned and implemented the event. This included exhibition related events such as the Cap-a-Pie theatre performances (Woven Bones), and a number of public engagement events, such as an ethics lecture, an autopsy event, a gallery tour, a ‘Let’s talk about death’ panel, the Durham book festival and an ethics talk at a symposium on the project as the exhibition ended. This commitment also included producing a 2nd edition (2018) of her Human remains in archaeology. A handbook, which includes sections on the Scottish Soldiers project, and is due to be published in Chinese in 2020.

In 2019 and based on the Scottish Soldiers Project, a FutureLearn Massive Open Online Course (MOOC) was developed, which has run 3 times; in its first run there were 2200+ learners from 100+ countries. In 2019 the Accessing Aidan project, and the Bamburgh Bones website were established. Following reburial of the skeletons in 2016 in the crypt of St Aidan’s Church at Bamburgh, this outreach project has seen open access to the information about each skeleton buried in the Bowl Hole cemetery (Digital Ossuary), with Charlotte Roberts advising on and providing content. In April 2020 (since the launch of this resource in November 2019, there had been 2,811 users. This particular work contributes to our Northern Communities Research and Impact Group. 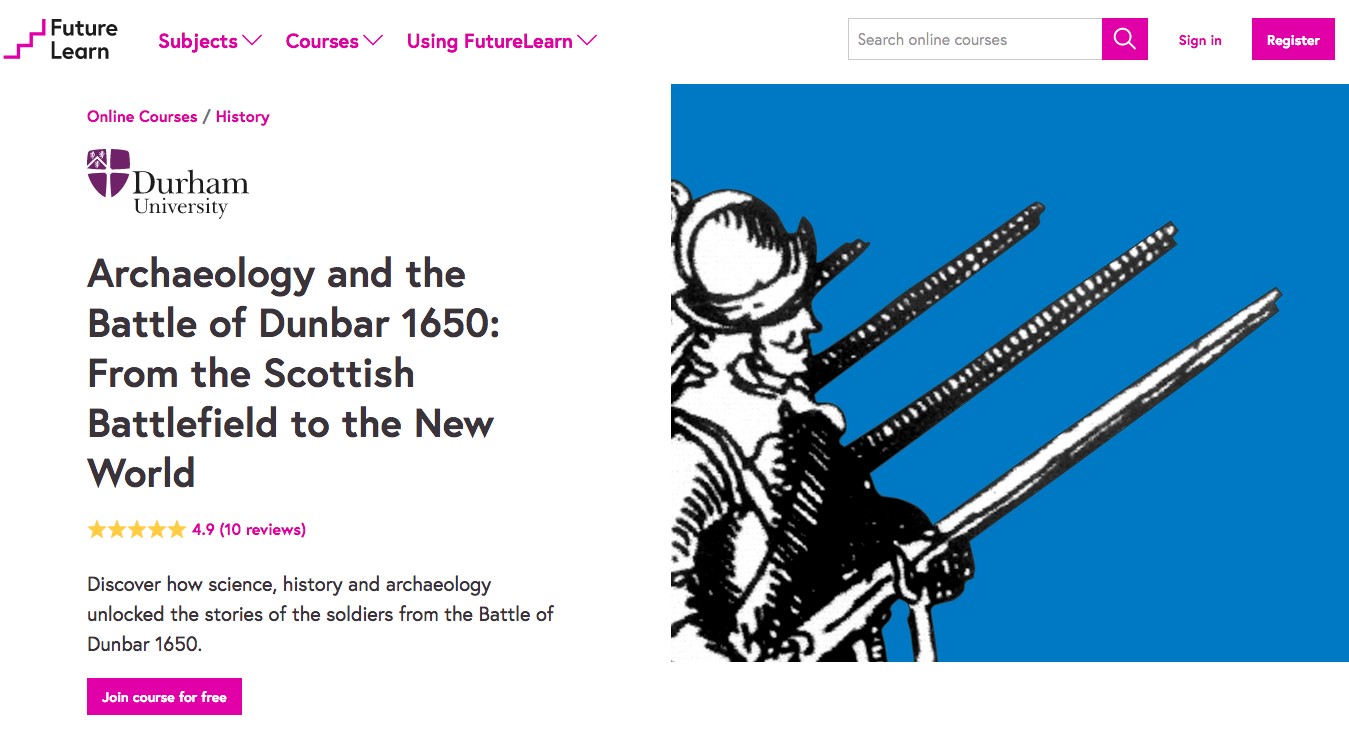 After visiting the exhibition I came away inspired by the concept of being able to find out about people’s lives and their deaths by looking at their skeletons. As a result I prepared and delivered two sessions on the topic to some gifted and talented students in my school, who were in turn inspired to look into forensic science and plan and deliver a “solving the crime” lesson to some younger pupils.

The work and involvement of the Centre for Human Bioarchaeology in the treatment, curation, research and display of human remains has certainly been influenced by the work of Charlotte in a most positive and constructive way, utilising the rich resource of her work as a most valuable source of information and data. The CHB will remain in the future to benefit from its close association with Charlotte and continue to regard her work as a clear benchmark.

Work on ethics, human remains, and the living 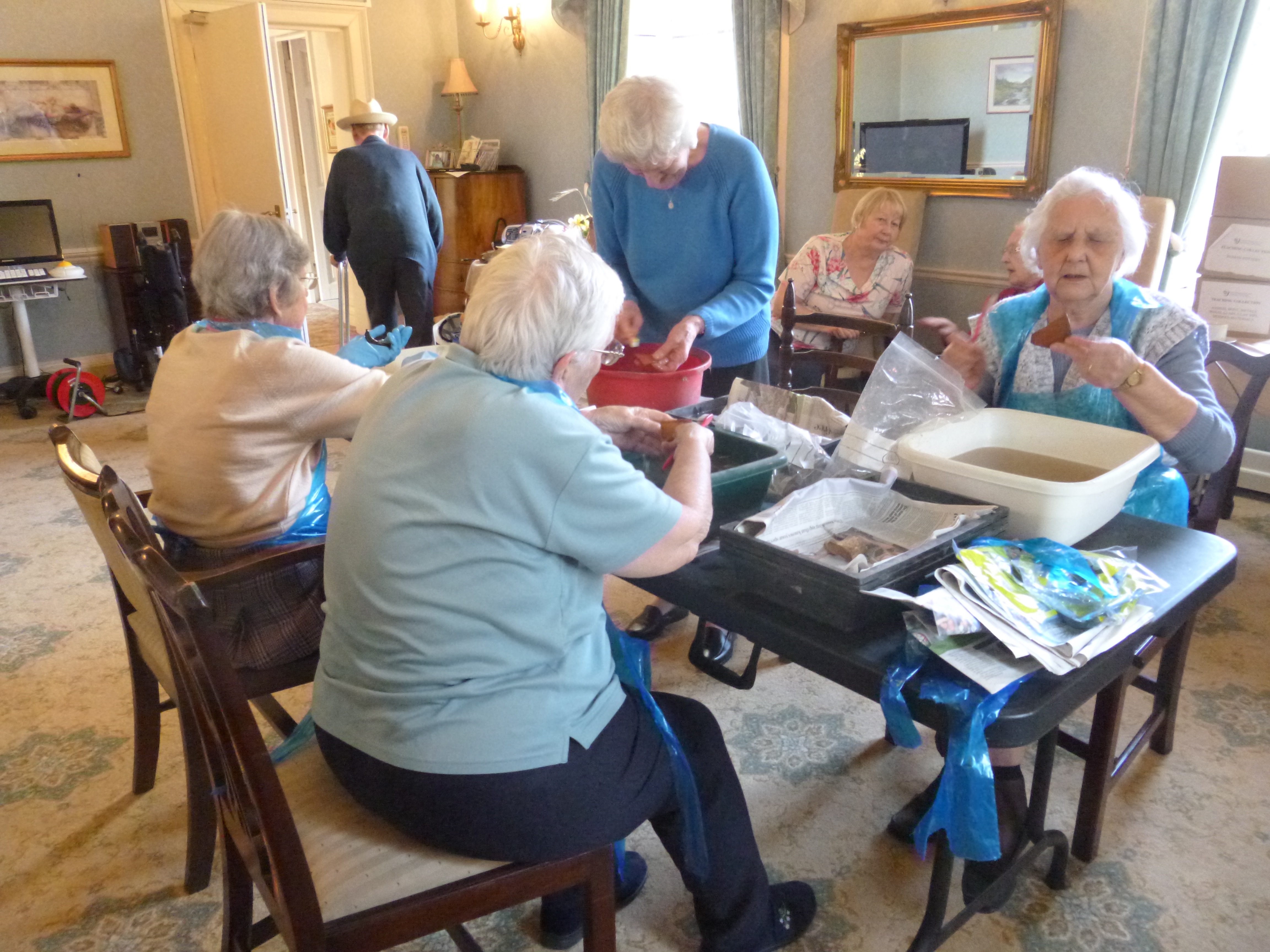