The backbone of Europe

The study of very large datasets from archaeological skeletons to explore trends in changing patterns of health in the past had been rare until the foundation of the Global History of Health Project (GHHP), based at Ohio State University in Columbus, Ohio, USA.

This first project (WHHP) in this series assessed health in 12,500 skeletons from the Americas representing people who lived from 5,000 BP to the late nineteenth century. The analysis compared health within and across regions that were subdivided into 65 localities and culminated in Steckel and Rose, 2002: The backbone of history: health and nutrition in the Western Hemisphere. Cambridge University Press.

The 2nd project (EHP) focused on Europe and was to a certain extent a natural progression from the 1st, and was established in 2001. The difference between the WHHP and the EHP lay in the scope of data collection, and an expanded list of variables coded from skeletons in a standard way into an on-line database. This was a large and ambitious project, which has created a large, now open access, database of skeletal data (https://economics.osu.edu/european-module), which enabled researchers to reinterpret the history of human health in Europe from the third to the early nineteenth centuries. During this period, human health and welfare were transformed enormously by the transition from foraging to farming; the rise of cities and complex forms of social and political organization; European colonization; and industrialization. The first datasets were presented at the Anthropological Society of Paris' 150-year Anniversary International Congress 2009 and at a poster symposium at the Annual Meeting of the Association of Physical Anthropologists in Chicago in 2009 (American Journal of Physical Anthropology Supplement).

Through a trans-Atlantic network of collaborators, demographic and health data from over 15,000 individual skeletons were recorded in a database. This has led to a large-scale and deep time comparative study of the causes and health consequences of these and other dramatic changes in people’s lives. Charlotte Roberts was the coordinator for UK data in the project, and has contributed to bringing the project to publication as a monograph with Rick Steckel, Clark Larsen, Joerg Baten and chapter authors. Until his untimely death in 2009, Phillip Walker had been a key part of the project and instrumental in bringing together the datasets for the 2009 presentations in Paris and Chicago. The monograph is of course dedicated to Phil: ‘whose memory still inspires us’.

This study concluded that health was surprisingly good for people who lived during the early Medieval Period. The Plague of Justinian of the sixth century was ultimately beneficial for health because the smaller population had relatively more resources that contributed to better living conditions. Increasing population density and inequality in the following centuries imposed an unhealthy diet - poor in protein - on the European population. With the onset of the Little Ice Age in the late Middle Ages, a further health decline ensued, which was not reversed until the nineteenth century. While some aspects of health declined, other attributes improved. During the early modern period, interpersonal violence (outside of ‘warfare’) declined, possibly because stronger states and institutions were able to enforce compromise and cooperation. European health over the past two millennia was hence multifaceted in nature.

In 2018 the 3rd part of the GHHP was launched at a conference coordinated by Qian Wang, Texas A & M University, USA, at Jilin University, Changchun, China that is focusing on Asia (Health, disease, and lifestyle. Global history of Health Asia Organizational Conference). All the editors of the monograph attended and there were many attendees present who are working on past health in Asia. 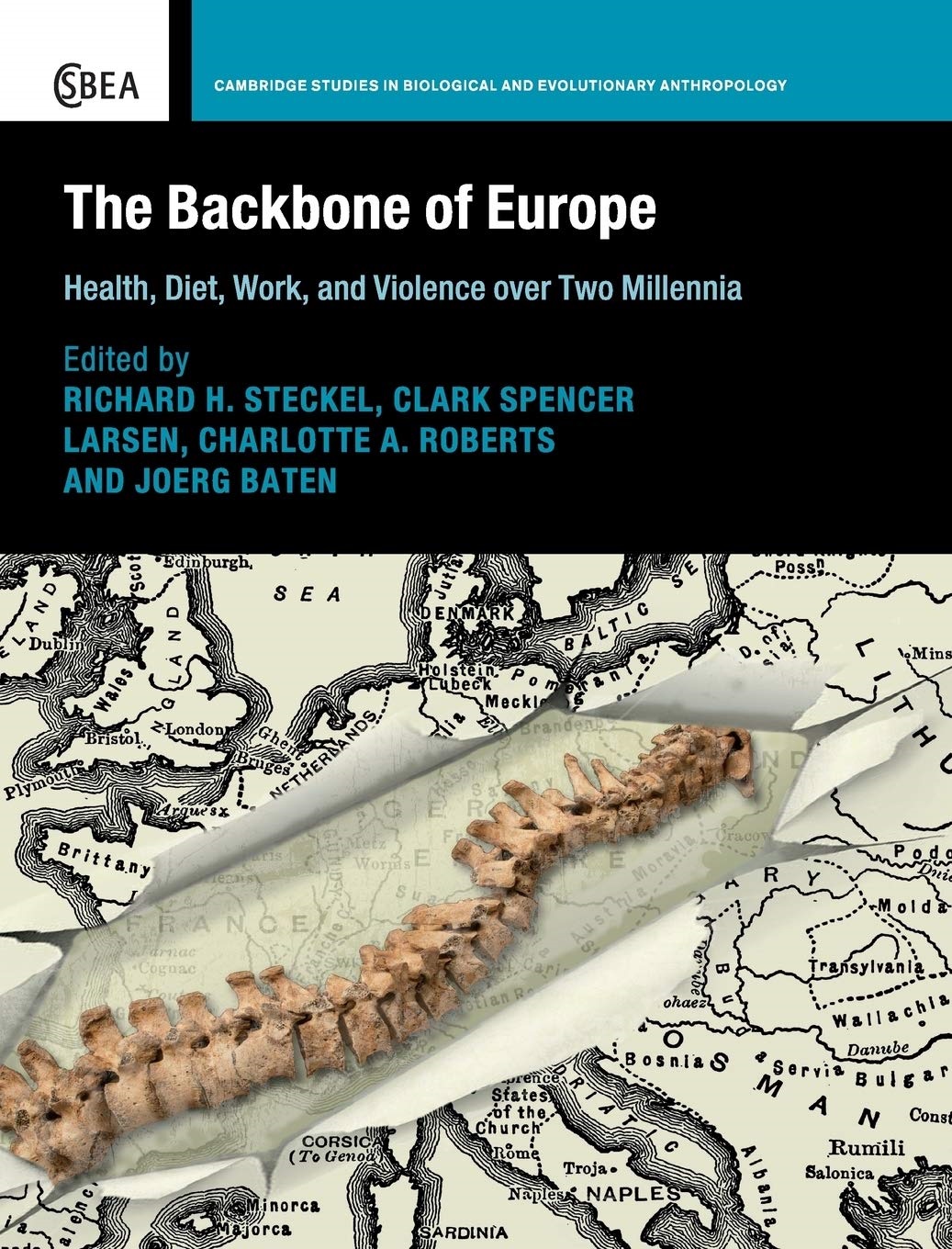 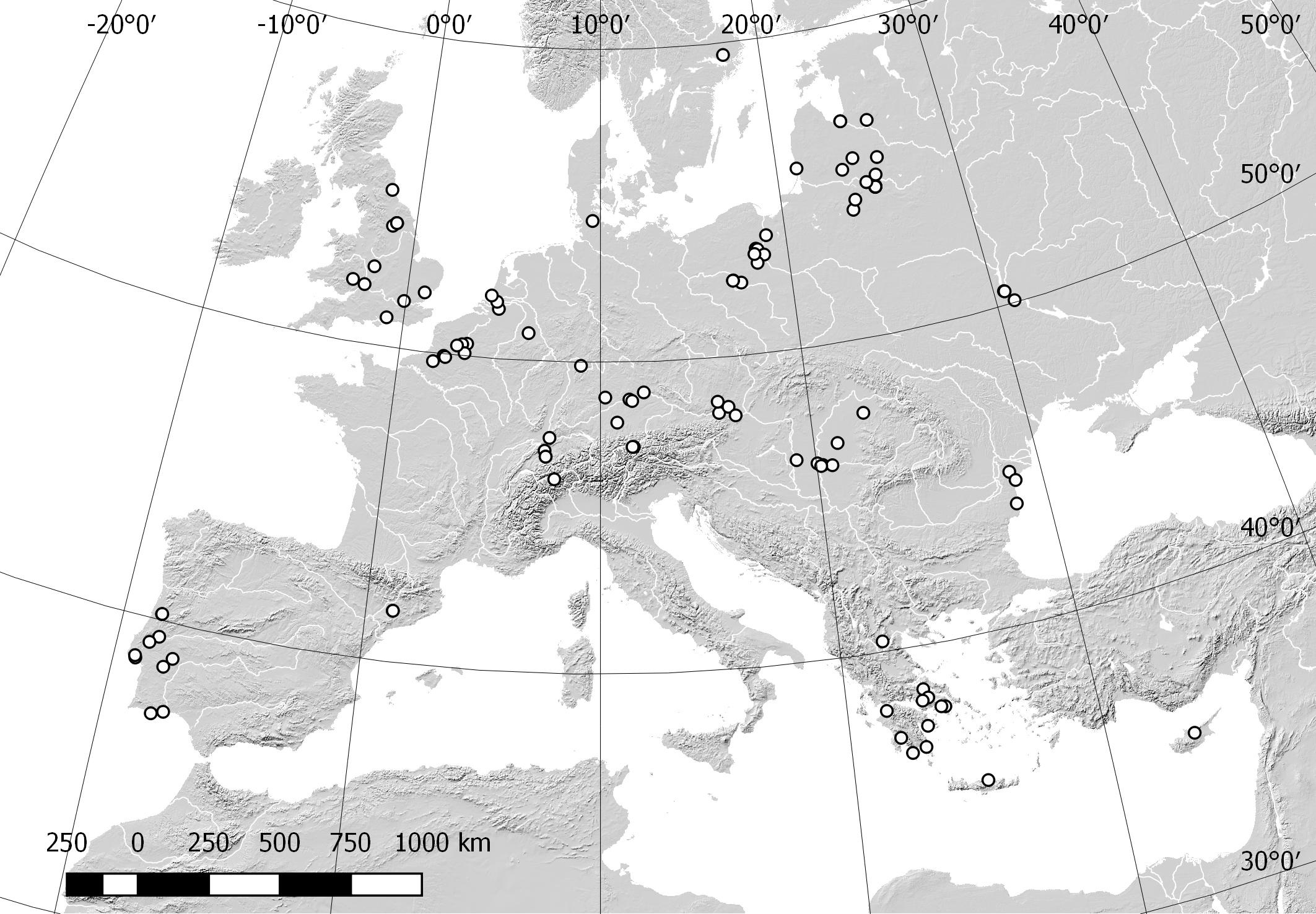