Durham’s School of Modern Languages and Cultures (MLAC) and School of Government and International Affairs (SGIA) are key contributors to Cross-Language Dynamics: Reshaping Community (CrossLangDyn), one of the four large, interdisciplinary research programmes that the UK’s Arts and Humanities Research Council (AHRC) is funding as part of its Open World Research Initiative (OWRI).

The Cross-Language Dynamics: Reshaping Community consortium is led by Professor Stephen Hutchings (University of Manchester). It is made up of three core partner institutions – the University of Manchester, Durham University, and the University of London’s Institute of Modern Languages Research, School of Advanced Studies. It includes further collaborative partnerships with a number of other universities, in the UK and abroad, as well as a wide range of non-academic organisations, from sixth-form colleges and local councils to arts institutions, cultural diplomacy networks, and foreign-policy think tanks.

OWRI is a collaboration between a core research team from the University and a number of institutions contributing and collaborating closely with Durham researchers. 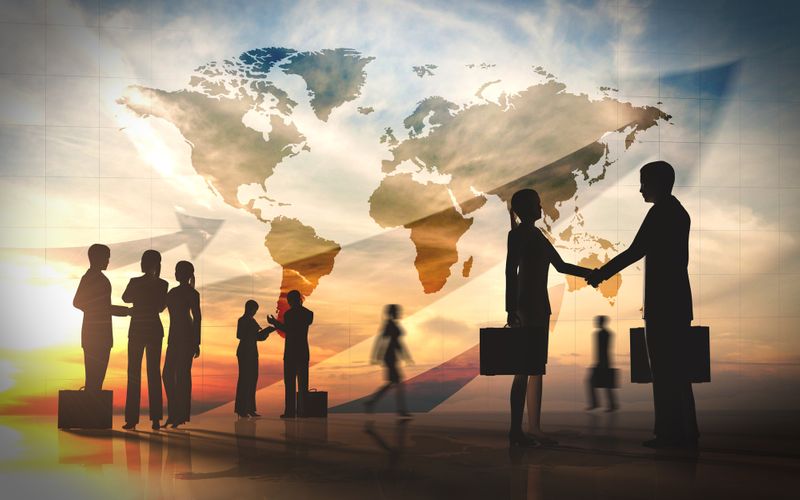 Find out the latest news and updates from the Open World Research Initiative. 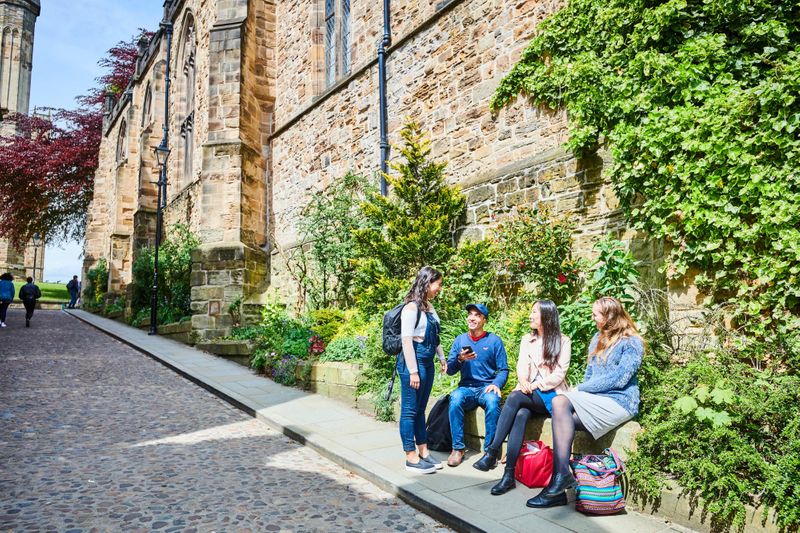 Enquiries about Open World Research Initiative should be sent via the email below.