In collaboration with Durham County Council and other organisations in the area, Dr Polina Kliuchnikova, Dr Marcela Cazzoli and Dr Penelope Johnson are running outreach activities in the local community, developing new ways of increasing interest in and takeup of languages in the North East of England. 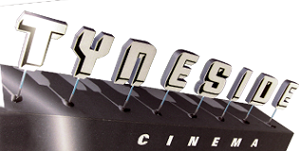 In collaboration with Tyneside Cinema in Newcastle, the Durham CrossLangDyn team of researchers is developing programmes of activities, including film festivals and related events, that deploy world cinema and visual art as a mode and means of engaging local audiences in confronting some of the critical issues facing the contemporary world. 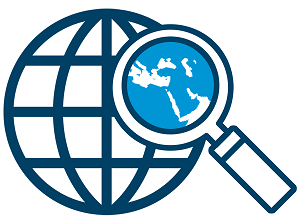 Working with international relations institutes and think tanks, such as the Royal Institute of International Affairs (Chatham House) and the Royal United Services Institute (RUSI), Professor Anoush Ehteshami and his team are engaging with policy communities on matters related to political Islam in the Middle East and North Africa (MENA) region, with particular focus on providing a regional perspective on the narrative and internal dynamics of the Islamic State organisation.

Performing Cancer in the Middle East 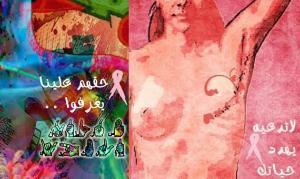 As part of her project on cultures of cancer in the Arab World, Dr Abir Hamdar has co-produced a theatre performance on this topic, based on interviews with cancer patients and consultations with oncologists at the American University of Beirut Medical Centre (AUBMC). The premiere of the play took place in Beirut in the Summer of 2017, raising awareness of the politics of talking about, and caring for, cancer patients in the Arab region.

Find out more on Performing Cancer in the Middle East.

Language Policies in the Former-Soviet Space

Dr Polina Kliuchnikova, Dr Guzel Yusupova and Dr Konstantin Zamyatin examine contemporary language policies in and across the multilingual and multinational geopolitical area that was once the Soviet Union and its immediate environs. Their projects focus on language policies that relate to minorities and migrants, aiming to inform and enhance policymaking in these domains.