We can produce photogrammetric models, videos and aerial photographs in either oblique or plan views. These can be used to support other surveys, or as final products themselves.

We also offer traditional topographic surveys, using both GPS and total-station equipment, which can be used independently of, or in addition to, UAV survey. Survey of a historical weir Excavation of a Romano-British settlement 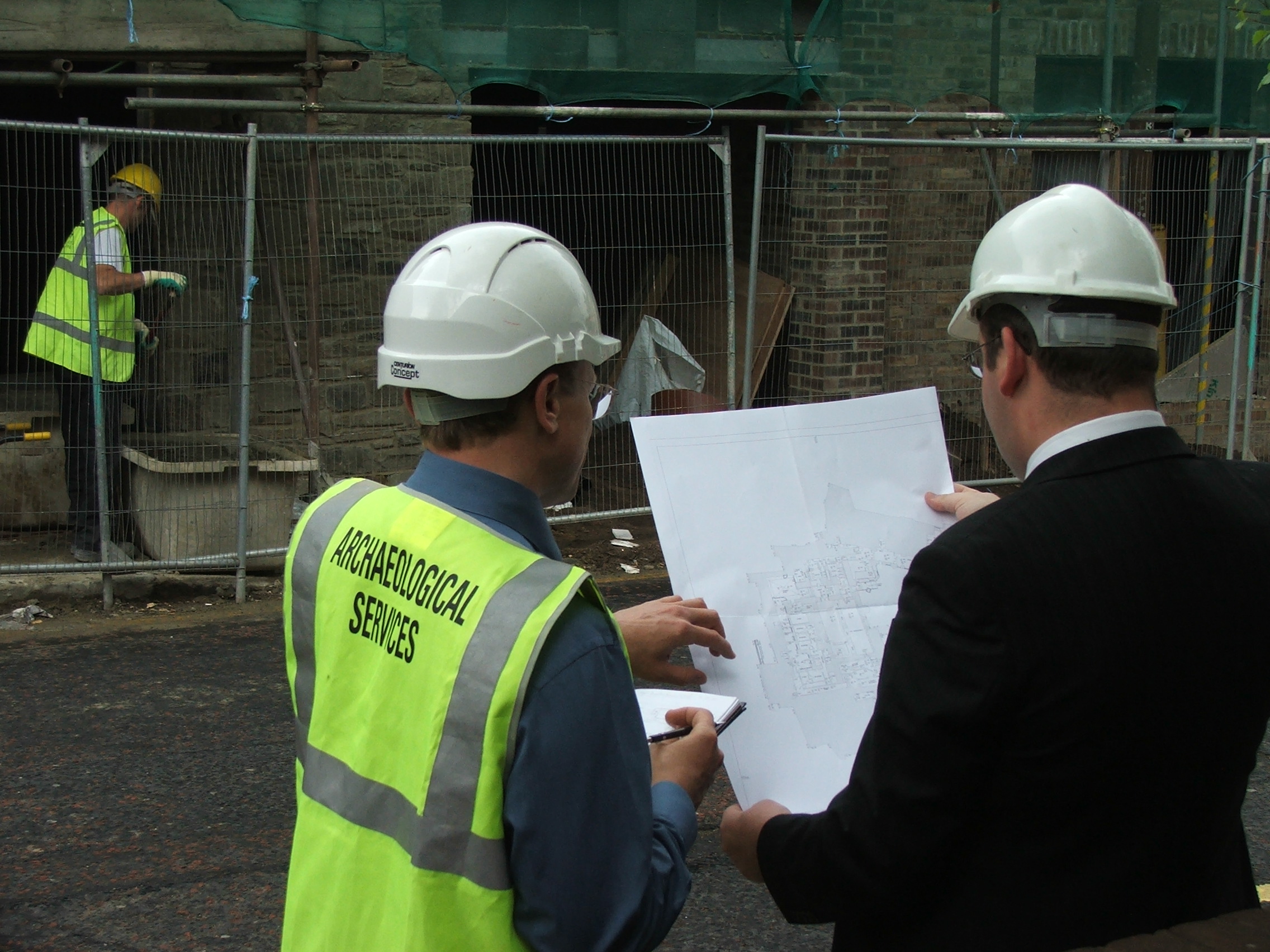