Please use the buttons below to navigate this page

Learn more about our medieval research 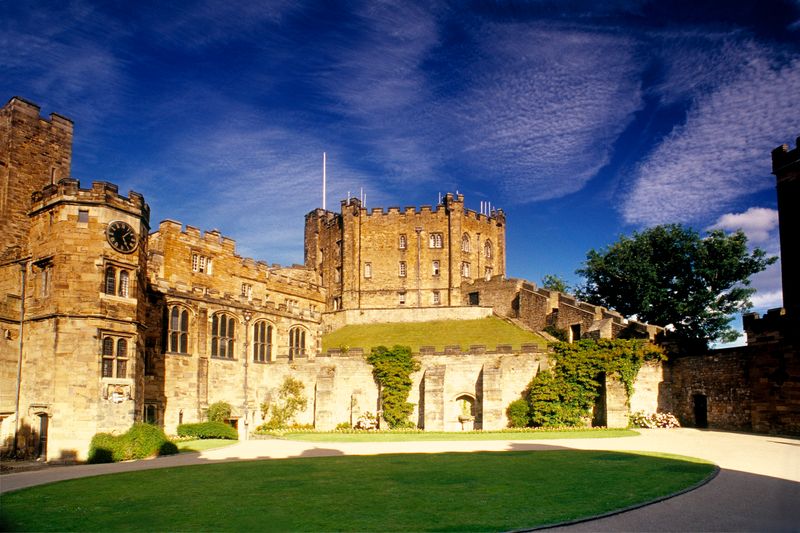 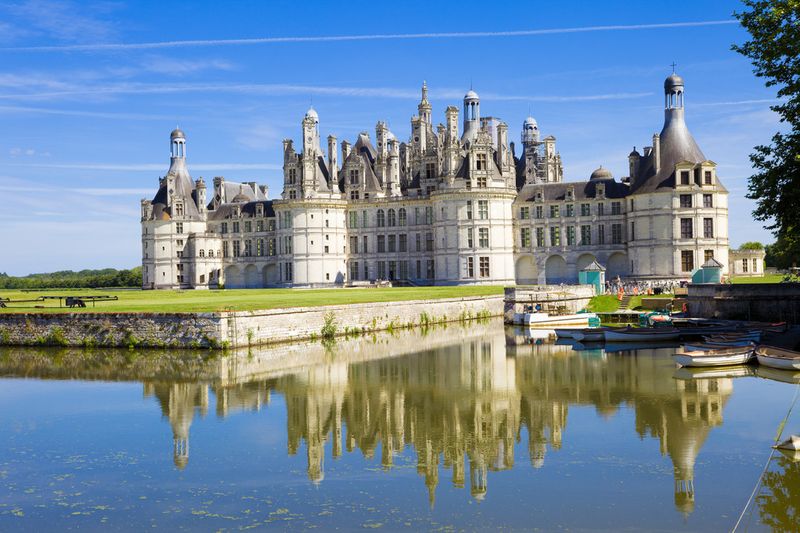 Learn more about our modern research 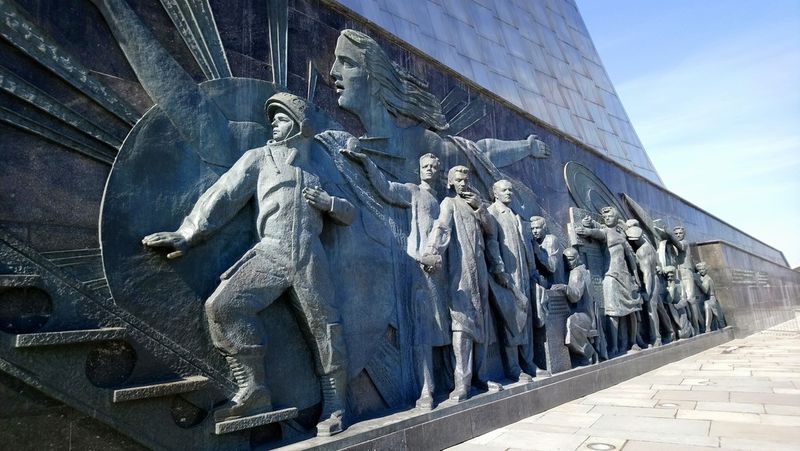 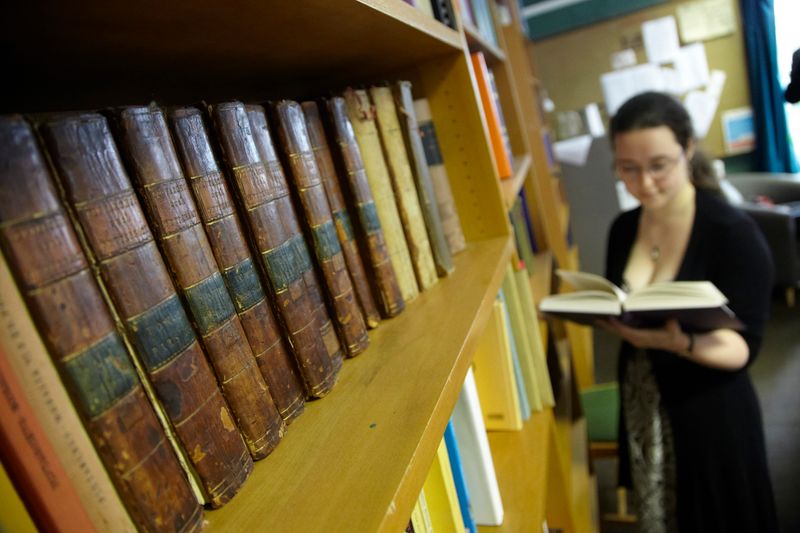 Medieval History has long been an area of international excellence at Durham. With ten permanent members of staff, Durham has one of the largest concentrations of medieval historians in the UK. Our research covers the entire European medieval period, from late Antiquity and the fall of the western Roman empire to the late Middle Ages and the Renaissance, from the far north of Scandinavia to the southern part of the Italian peninsula, and from the British Isles to the eastern borders of Latin Christendom. Recent expansion means that we have posts in Mediterranean and Islamicate history, and Indian history of the same periods.

We have particular strengths in the German-speaking world and in British and European history, from the sixth to the sixteenth centuries. Our areas of research concentration and collaboration include:

Interdisciplinarity characterises all of our work, and the Institute of Medieval and Early Modern Studies (IMEMS), situated a short walk from the History Department on Palace Green, is an important forum in which we share our research with scholars in other disciplines. We are also lucky to have on our doorstep special historical collections that are of international significance, most notably the medieval manuscript holdings in the University’s Special Collections at Palace Green Library, at Ushaw College, and in the Cathedral Library.

With over ten permanent members of staff, early modern history is a strong and dynamic area of research in the department. Our interests extend from Britain and Continental Europe (especially France, Spain, and the Italian peninsular) to Colonial America and China. Our areas of research strength are:

We collaborate with a number of centres and institutes within the university, particularly the Institute of Medieval and Early Modern Studies and the Centre for Visual Arts and Culture.

All are welcome to attend. For further information, please contact Professor Andy Wood

Research in modern history at Durham extends from the eighteenth to the twenty-first century. With over twenty permanent members of staff, we cover a broad geographical and thematic range. Currently, there are particular concentrations in the following areas:

As the department expands, we are building critical mass in East Asian and US history. Durham has two outstanding resources for modern history: the Sudan Archive and the Oriental Museum. The Sudan Archive at Palace Green Library comprises unique manuscript and printed sources on colonial Sudan. The collections of the Oriental Museum, founded in 1960, include objects from China, Japan, and Korea. Modern historians at Durham can also draw on excellent library and digital resources, which include the House of Commons Parliamentary Papers, UK Cabinet Papers, the Communist Party of Great Britain Archive, the American Presidency Project, and extensive international newspaper and film collections. We collaborate closely with colleagues in the Centre for Visual Arts and Culture, the Centre for Modern Conflict and Cultures, the Centre for Nineteenth-Century Studies, and the Centre for Political Thought.